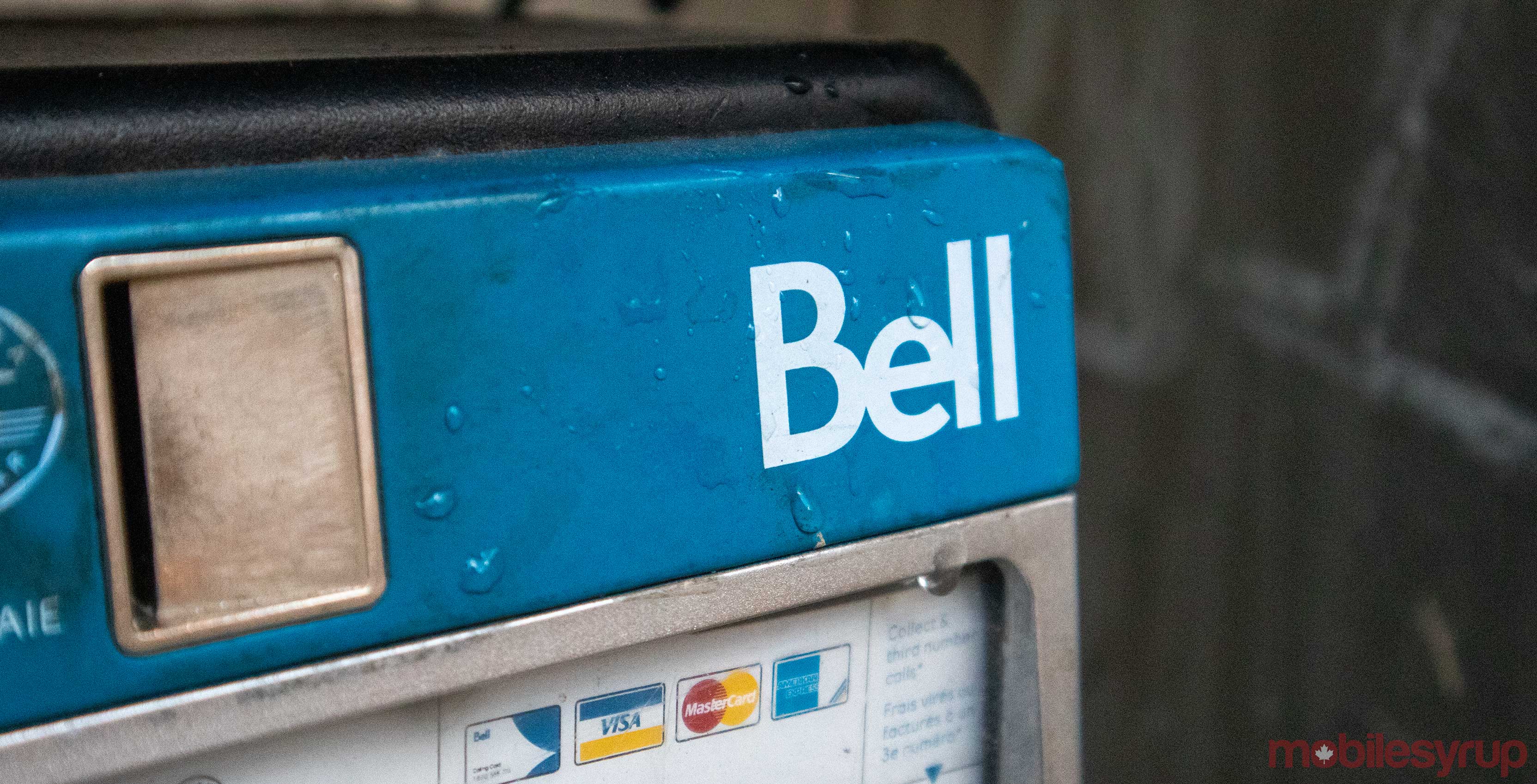 According to a November 7th, 2018 Canadian Radio-television and Telecommunications Commission (CRTC) letter posted to PIAC executive director and general counsel John Lawford, Bell established “that the likelihood of specific and direct harm outweighs the public interest in the disclosure of the designated information.”

The request was filed by the Fair Communications Sales Coalition — a consumer group comprised of the Public Interest Advocacy Centre (PIAC), the Association of Community Organizations for Reform Now (ACORN) Canada, the National Pensioners Federation (NPF) and the Canadian Association of Retired Persons (CARP) — on November 2nd, 2018.

The Coalition’s goal was to determine how much Bell sales agents earn on top of their base salaries.

The FCSC argued that the disclosure of sales agent compensation information would provide an opportunity to identify the specific sales channels that pose the greatest risk to consumers.

The Coalition’s request also argued that more specific compensation data would help provide insight into “whether the level of pay and the incentive structure may encourage inappropriate, misleading or aggressive sales generally at Bell.”

The request came in the wake of an October 23rd, 2018 FCSC appearance before the CRTC’s hearings into allegations of aggressive or misleading telecom sales practices, as well as an October 26th, 2018 appearance by Bell.

“In addition, Bell submitted that interveners do not require data on specific compensation rates in order to participate meaningfully in this proceeding,” reads an excerpt from the November 7th letter, penned by CRTC secretary general Claude Doucet.

The CRTC concluded its hearings into allegations of unsavoury telecom sales practices on October 26th, 2018.

The Commission now has until February 28th, 2019 to submit its report to government regarding its investigation.