One of the Pixel 3 XL's great mysteries has been solved 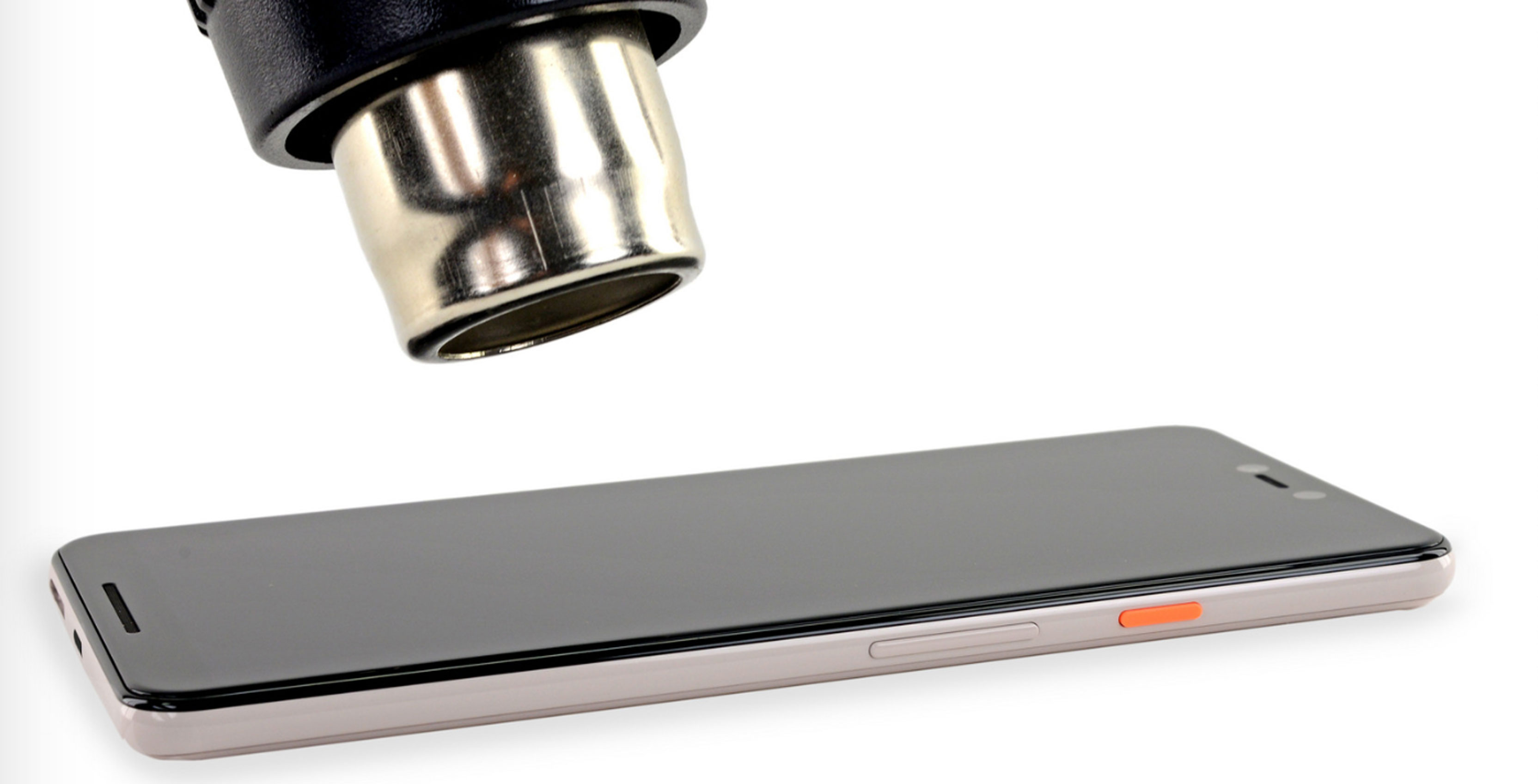 Leading into the announcement of the Pixel 3 and Pixel 3 XL, one of the great mysteries involving Google’s latest pair of Android smartphones was from which supplier the search giant had sourced its OLED panels.

Thanks to iFixit, that mystery has been solved. 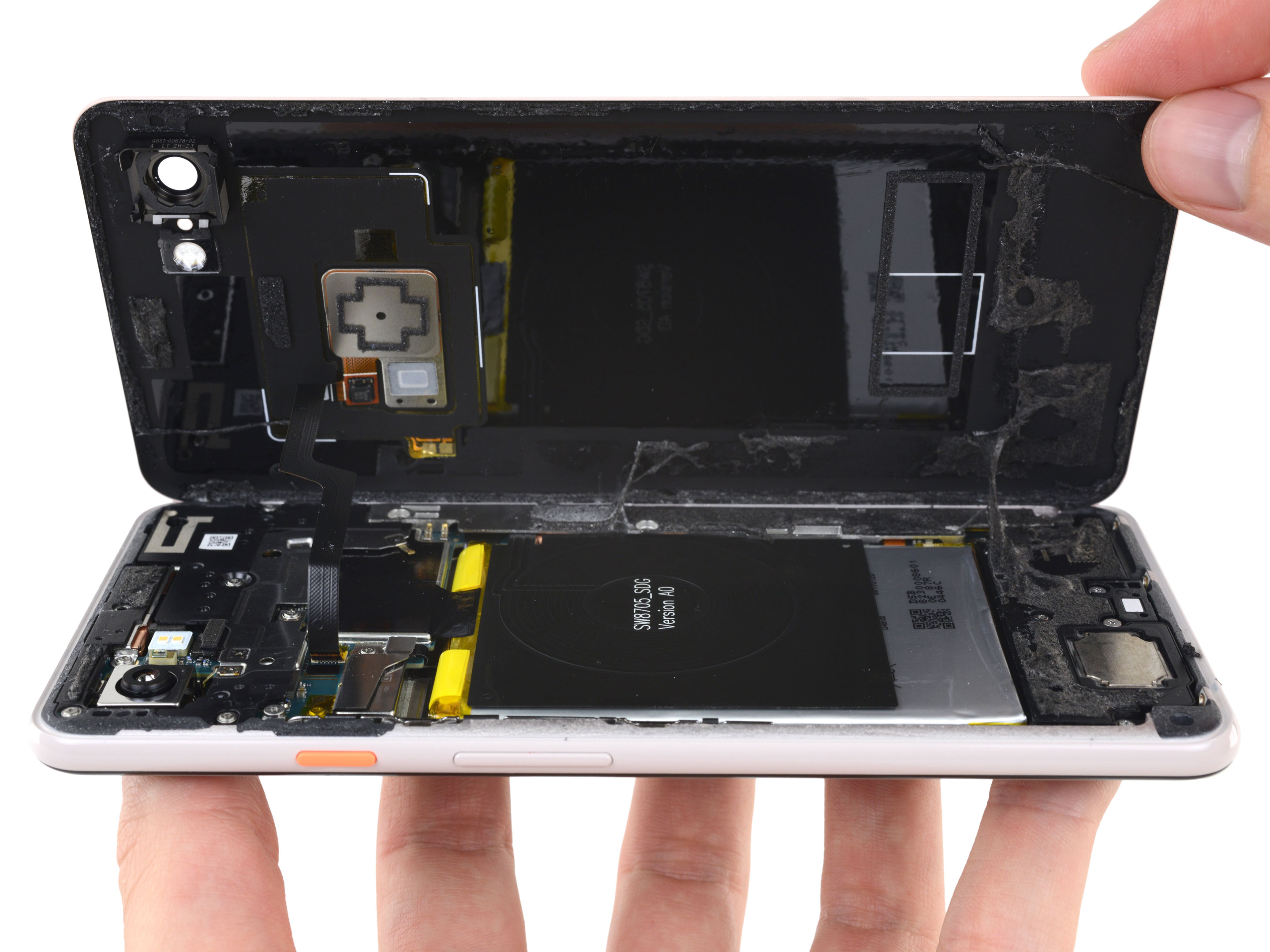 According to the company, which recently published its teardown of the Pixel 3 XL, at least one-half of Google’s new smartphone lineup features a Samsung AMOLED panel. After taking apart its unit, iFixit discovered tell-tale serial markings that confirmed the origin of their Pixel 3 XL’s display panel. The company also found a host of other Samsung-influenced design elements, including plenty of adhesive around the battery. 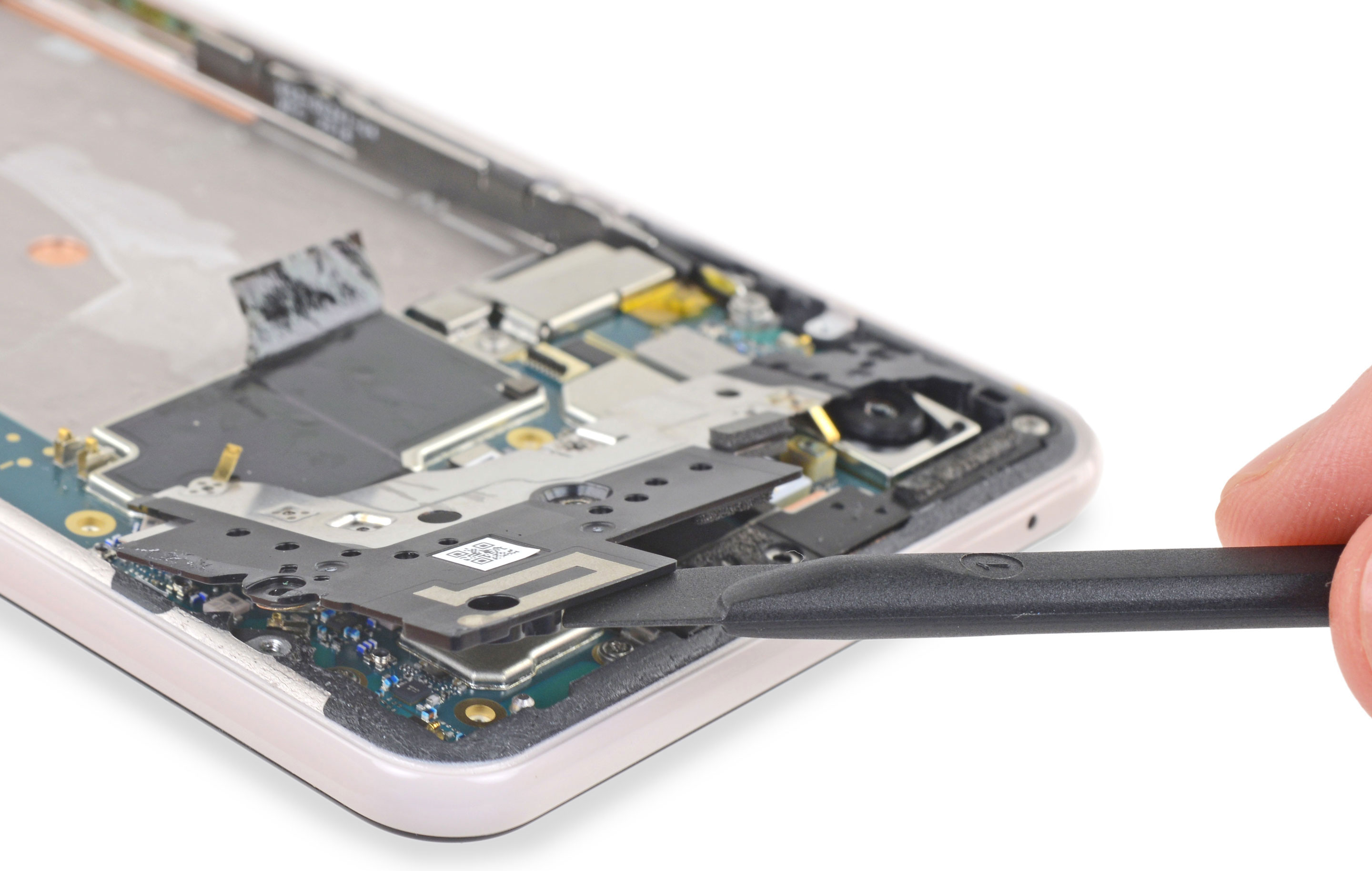 In contrast, the screen on the Pixel 3 XL appears much improved. DisplayMate, one of the leading authorities on display panel technology, awarded the Pixel 3 XL’s screen its highest possible A+ rating, praising factors like colour accuracy and screen reflectance.

One of the main issues with the new Pixel XL is that, thanks to the layout of the phone’s internals and ample use of adhesive inside, the majority of repairs are more complicated than they were with the Pixel 2 XL. Additionally, the new glass back, which is necessary for wireless charging, is easier to damage.