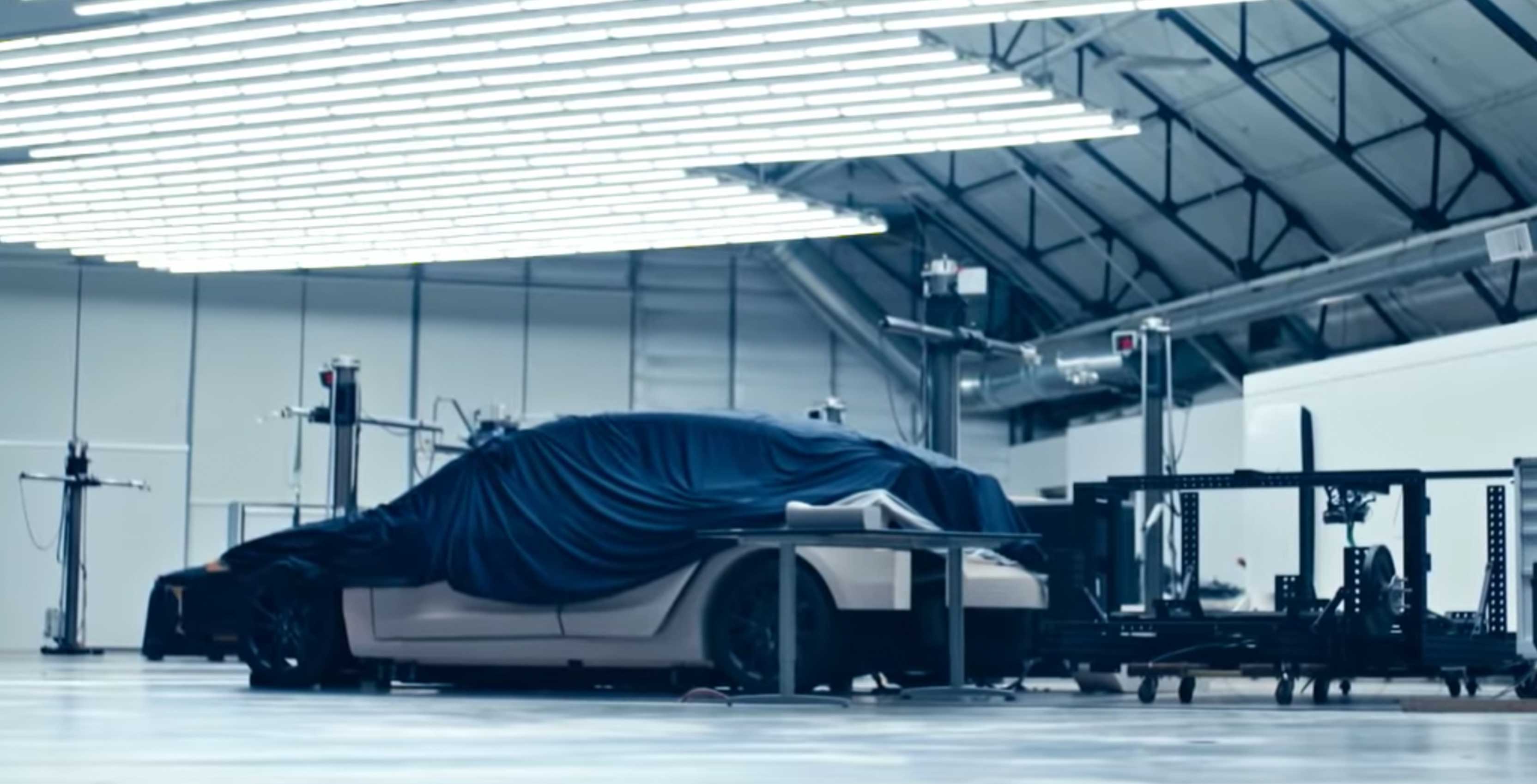 Tesla vehicles are constantly connected to the internet, meaning that the company can track when its cars are involved in crashes, as well as situations where the driver almost got into a crash, but narrowly avoided a hit.

As a point of comparison, the U.S. National Highway Safety Administration’s most recent data states there’s one automotive crash for 492,000 miles driven (roughly 791,797 kilometres), according to Tesla.

It’s worth noting that the data shared by Tesla in its Q3 2018 safety report is skewed in its own favour since the company’s vehicle only represents roughly 1.44 percent of the U.S. Market.

Based on all of this year’s Tesla production numbers and the knowledge that the company sold its 300,000th car in February 2018, estimates suggest that there are roughly 468,000 Tesla’s roaming across North America.

Since Tesla vehicles represent such a small fraction of the North American market, the company’s cars won’t get in as many crashes as cars that are part of larger brands like Ford, GM or Volkswagen, thereby skewing the company’s Q3 2018 statistics in its favour.