Cadillac's Super Cruise tops the podium due to a mix of being informative, safe and working properly 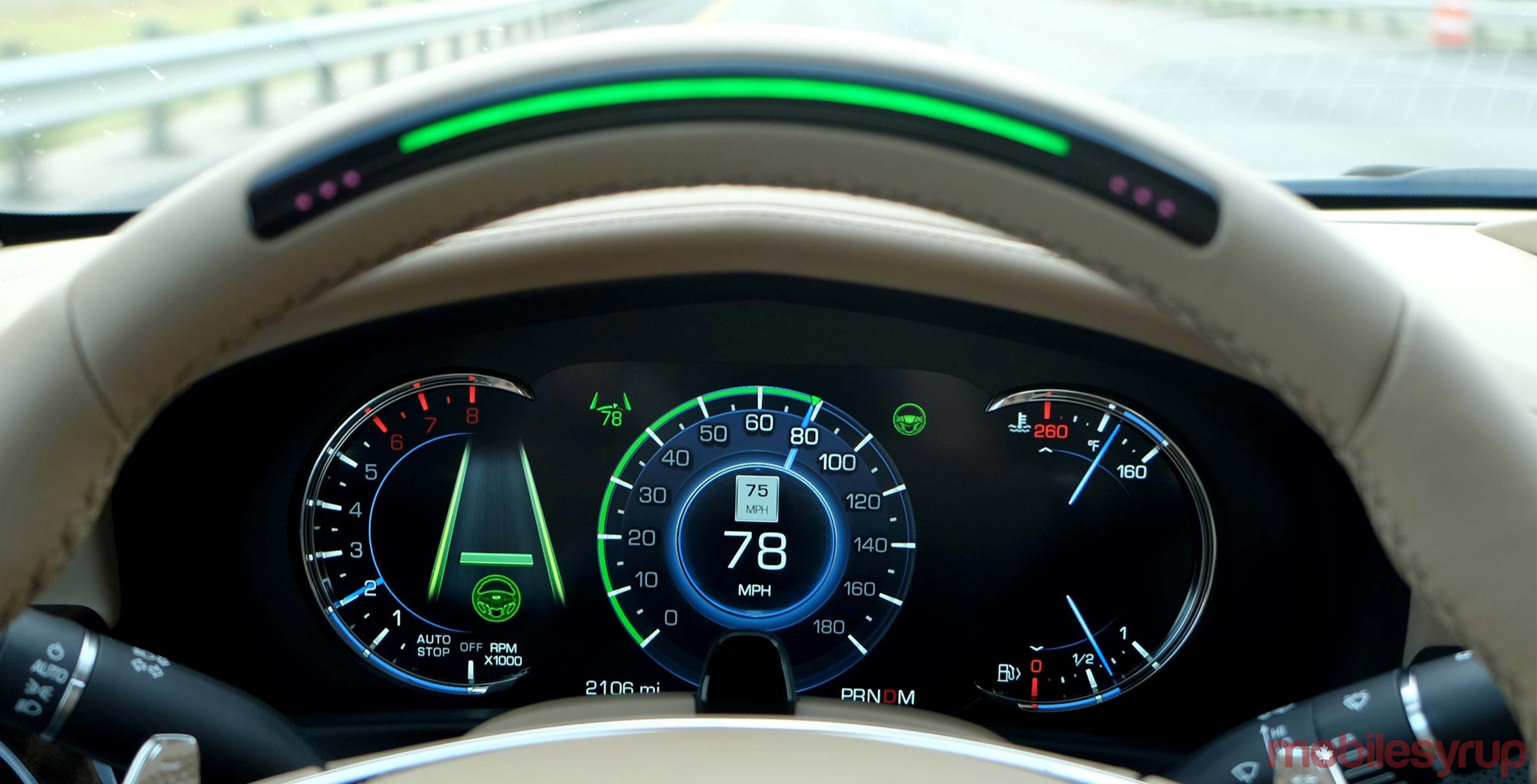 Tesla’s Autopilot system has gotten a lot of press, but other automakers also have semi-self-driving systems that Consumer Reports claims are better than Tesla’s.

Most automotive companies have been moving to embrace futuristic driving technology like driverless functionality. As driverless technology gets closer to being a safe reality, car manufacturers are implementing semi-autonomous systems into their vehicles.

“We have been evaluating these systems on a case-by-case basis for a few years, but we are at a tipping point where they are now going mainstream,” said Consumer Reports’ director of auto testing Jake Fisher. “The best systems balance capability with safeguards—making driving easier and less stressful in the right situations. Without proper safeguards, overreliance on the system is too easy, which puts drivers at risk.”

Tesla’s Autopilot is the most well known of all the systems, but Consumer Reports doesn’t rank it as the best. The publication tested four different driving systems. It ended up ranking GM’s Super Cruise by Cadillac as the best available system.

Super Crusie was tested on a Cadillac CT6. Autopilot was examined in Tesla’s Model 3, X and S. An Infiniti QX50 and a Nissan Leaf represented ProPilot Assist. Finally, Volvo’s Pilot Assist was tested on both an XC40 and an XC60.

The marketplace analytics publication ranked Cadillac as number one because it works well, and it monitors driver engagement to help keep their focus on the road. The system uses a small camera to track the driver’s eyes and make sure they don’t leave the road for more than four seconds. Consumer Reports notes that at 60Mph a car can travel the length of a football field in four seconds, so while it seems like a shot time span, it’s much safer than Tesla’s 24-second warning.

Consumer Reports drove the vehicles on its test track and on a regular highway to test five different criteria:

One of the keys of the new report is that the review agency doesn’t want people to be afraid of the semi-driverless tech, but rather be aware of its limitations and how to use it safely.

During testing, Consumer Reports even discovered that Volvo had its Pilot Assist function sorted under the ‘Autonomous Driving’ subheader online. It’s situations like this where regular people may get confused about what exactly their car is capable of.

Tesla did come out on top in a few categories. Autopilot is the easiest to enable, and it’s clear to drivers whether it’s on or off. Overall this probably speaks to Tesla’s interface design more than the capabilities of Autopilot.

Overall, it seems GM nudges out Tesla overall, but both systems seem slightly further ahead than Volvo and Nissan’s offerings.