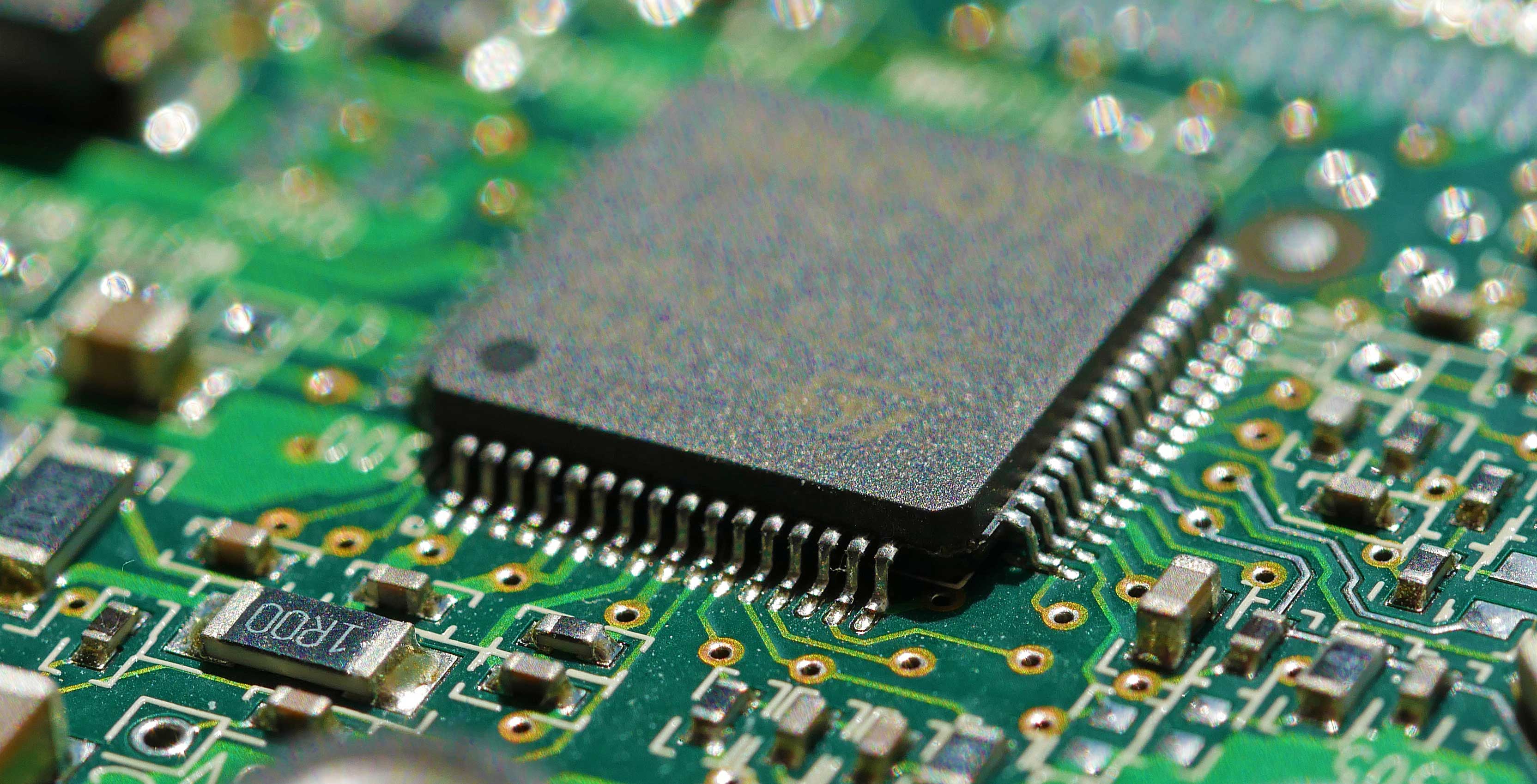 The October 4th, 2018 Bloomberg report, citing anonymous government and corporate sources, claimed that Chinese spies were able to use microchips planted at Chinese factories that manufacture server motherboards for San Jose-based Super Micro Computer Inc. (Supermicro) to spy on approximately 30 U.S. companies, including one major bank, government contractors, as well as both Apple and Amazon.

Bloomberg reported that Amazon alerted U.S. authorities sometime in 2015, which then began their own investigation.

The investigation is still open, three years after Amazon alerted the U.S. government.

U.S. investigators reportedly discovered that the microchips were embedded onto server motherboards by unit operatives of the Chinese People’s Liberation Army during the hardware manufacturing process.

Amazon’s statement to Bloomberg denied knowledge of any “malicious chips.”

“It’s untrue that AWS knew about a supply chain compromise, an issue with malicious chips, or hardware modifications when acquiring Elemental,” wrote Amazon, in a statement to Bloomberg.

Apple reportedly discovered microchips embedded onto Supermicro motherboards in summer 2015, and ended a relationship with the company a year later.

“On this we can be very clear: Apple has never found malicious chips, ‘hardware manipulations’ or vulnerabilities purposely planted in any server,” said Apple, in a statement issued to Bloomberg.

Apple has since posted a formal statement on its website, once again denying the claims raised in Bloomberg‘s report.

“Despite numerous discussions across multiple teams and organizations, no one at Apple has ever heard of this investigation,” wrote Apple, in its October 4th, 2018 media release.

“No one from Apple ever reached out to the FBI about anything like this, and we have never heard from the FBI about an investigation of this kind — much less tried to restrict it.”

According to Bloomberg’s report, the FBI and the U.S. Office of the Director of National Intelligence — which represents both the CIA and the NSA — declined to comment.

Complete Bloomberg-acquired statements from Amazon, Apple, Supermicro and the Chinese government can be read here.