Nokia might launch a smartphone with five rear-facing cameras 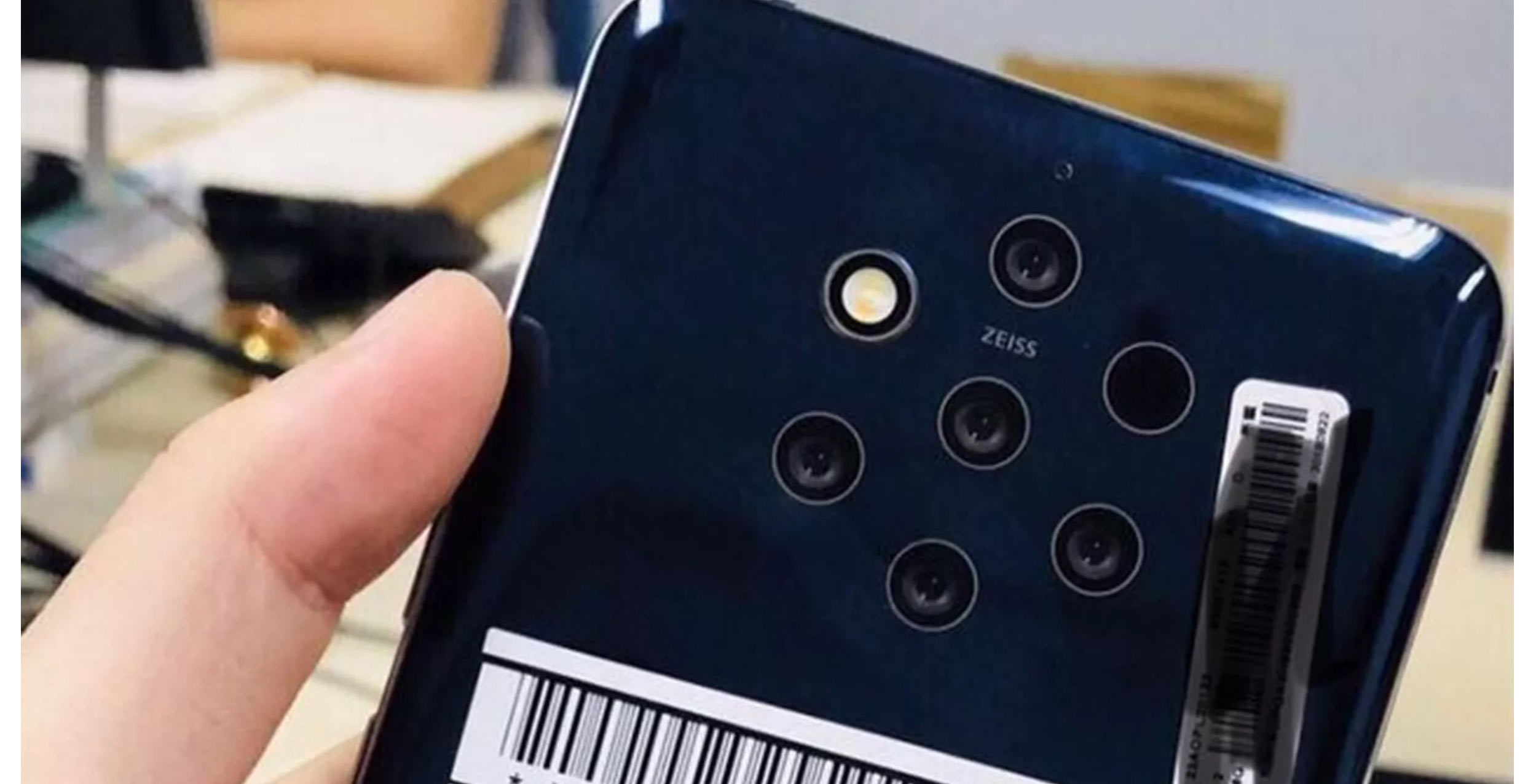 HMD Global, the Finnish owners of the Nokia-brand, might be working on a smartphone with five rear-facing cameras.

Surprisingly this isn’t the first time we’ve seen rumours of a smartphone featuring five shooters, with Huawei and LG reportedly also working on devices that include the same number of cameras.

A leaked image shows off the handset with what appears to be a seven-sensor setup, though it only features five camera lenses, one flash and an additional sensor. Below the top-centre lens, the phone features Zeiss branding similar to Nokia’s past handsets.

It’s currently unclear why anyone would ever require that many camera lenses in a smartphone. The Huawei P20 Pro features a triple rear-facing camera and in total sports 68-megapixels, with up to 3x optical zoom or 5x hybrid zoom. It’s possible that this Nokia handset could feature zoom past 3x, along with other unique camera functionality.

Source: IThome Via: The Verge