It seems like electric vehicles are here to stay 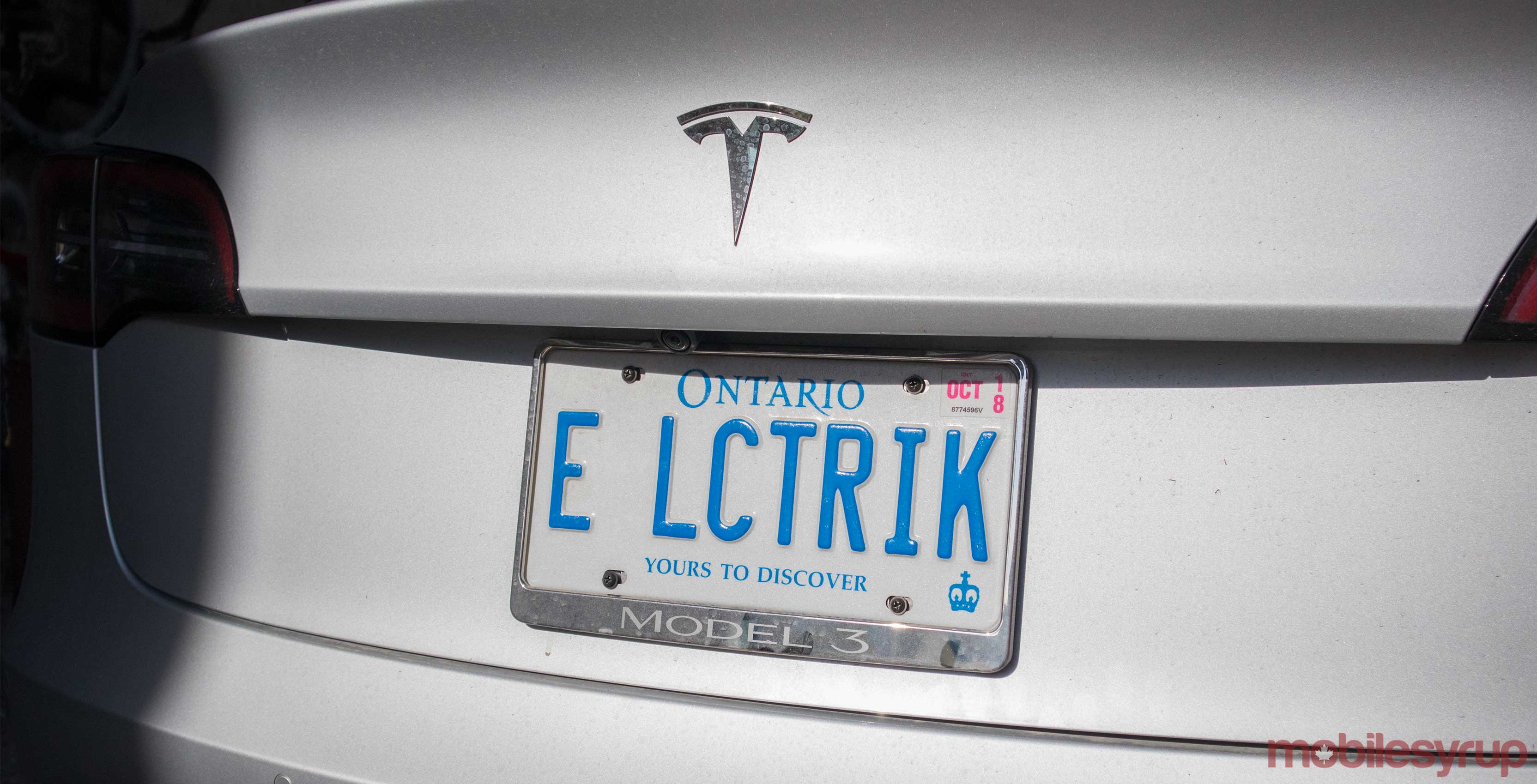 A new report from Bloomberg sheds a little more light on the electric vehicle market.

It took the almost five years for EV makers to sell the first million electric cars, but the latest million were sold during a six month span.

Bloomberg predicts that over four million EVs will have been sold worldwide at some point during the first week of September.

The overall size of the electric vehicle market is still tiny compared to the market for regular cars. During the last seven-and-a-half years, automakers sold 590 million conventional light vehicles were sold too. By comparison, only 4 million EVs were sold during that same time period.

The most notable aspect to the boom in EV’s is the rate of their sales growth. More drivers bought electric cars in the first half of 2018 than throughout all of 2016.

This shows that even though regular cars are still the norm, electric vehicles are slowly building momentum to take over the market someday.

All in all, this is exciting news that shows electric cars making an impact on the gasoline vehicle market.