Everyone else has to wait until October for the full launch 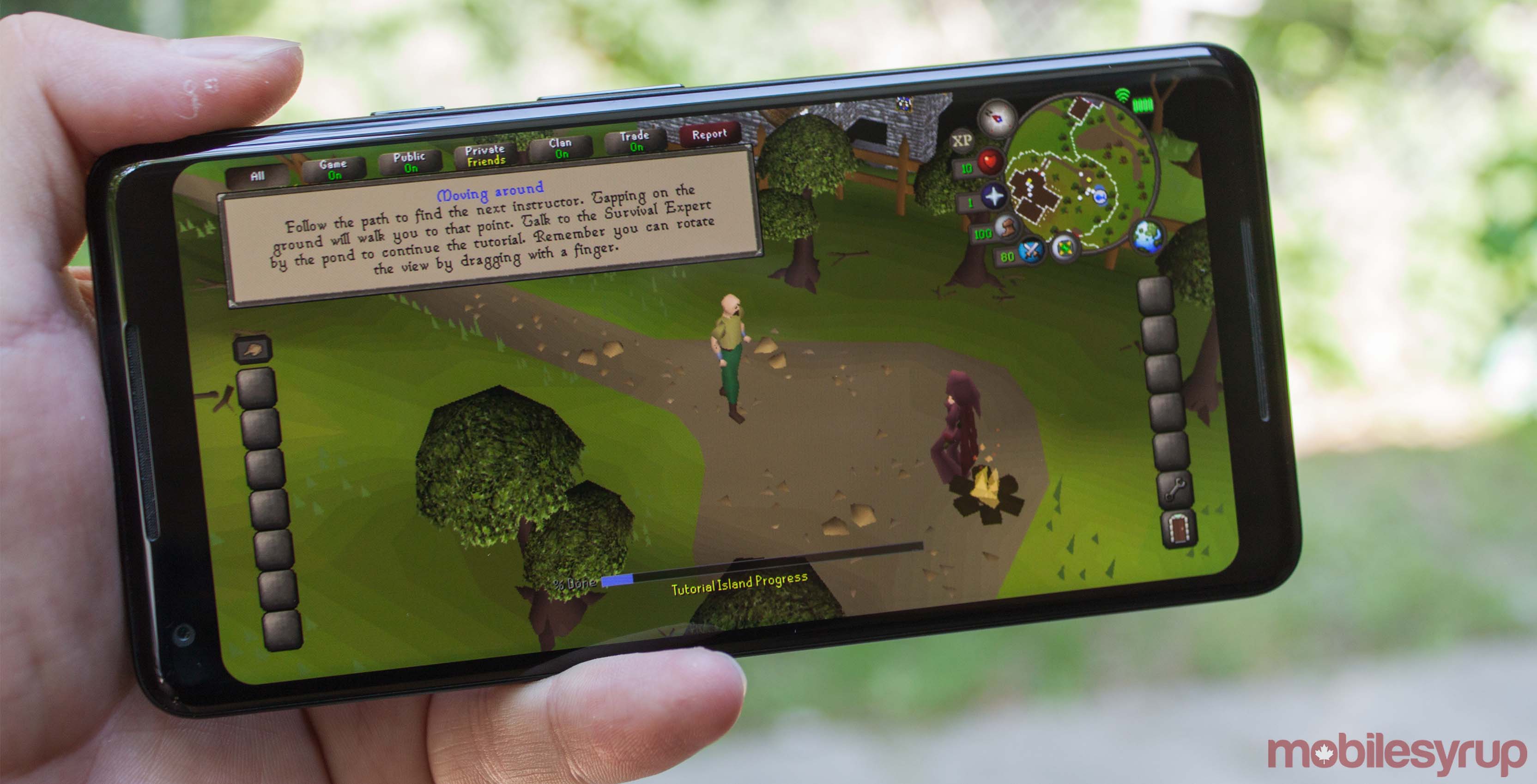 Classic RPG Old School RuneScape is leaving beta and coming to mobile on October 30th — unless you live in Canada.

For once, Canadians are getting first shot at something. Canadians, along with players from Denmark, Finland, Iceland, Norway and Sweden can already access the game without paying for a subscription. U.K.-based developer Jagex has soft-launched the game on Android in these regions.

For everyone else, excluding paying members, you’ll have to wait until October. Once the mobile experience launches, players will no longer have to be a subscriber to play.

This restriction was put in place to ensure the beta wasn’t overwhelmed with players. Furthermore, it acted as a reward of sorts for paying players.

iOS players who aren’t part of the Old School RuneScape closed beta will have to wait until October 30th as well.

However, you can still pre-register for the game. iOS users who pre-order will be notified when the game launches. Furthermore, it will download automatically to their device within 24 hours. Pre-registering on Android will only notify you that the game is available for download.

Old School RuneScape provides players with cross-platform access. They can pick up on mobile where they left off on their computer.

Let us know in the comments below if you’ll be playing Old School RuneScape. Is this enough to get you playing RuneScape again? Or have you played all along?