Samsung DeX is built into the Galaxy Note 9, no DeX Pad required 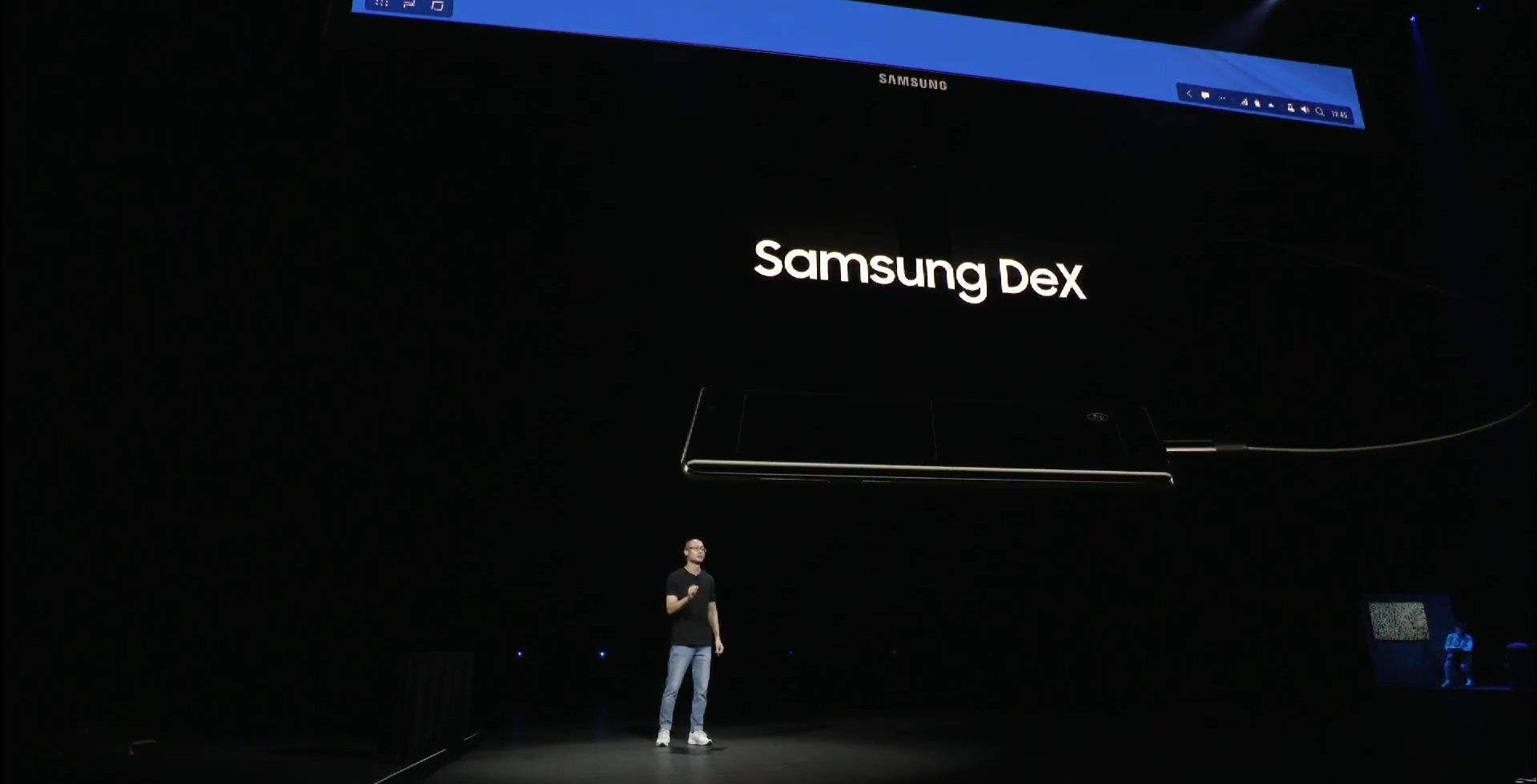 As a result, Samsung users no longer need to purchase a separate DeX Pad accessory to take advantage of the Note 9’s PC-like capabilities. Instead, all that’s needed is a single HDMI to USB-C adapter and an external monitor.

Plugging in the Galaxy Note 9 into a monitor launches the DeX desktop platform. The DeX Desktop is a feature that allows the company’s Android-powered devices to function like a Windows-based PC.

With the Note 9, the smartphone can be used as both a keyboard and trackpad when running DeX. When not used in that capacity, it’s possible to still utilize the Note 9 as a standard smartphone while DeX is still launched on an external display.

With 6GB or 8GB of RAM, you’ll likely have an almost near Chromebook experience on a smartphone thanks to this new feature.

The Note 9’s new DeX functionality is similar to how Huawei handles its smartphone’s desktop experience with the Mate 10 and P20 Pro.