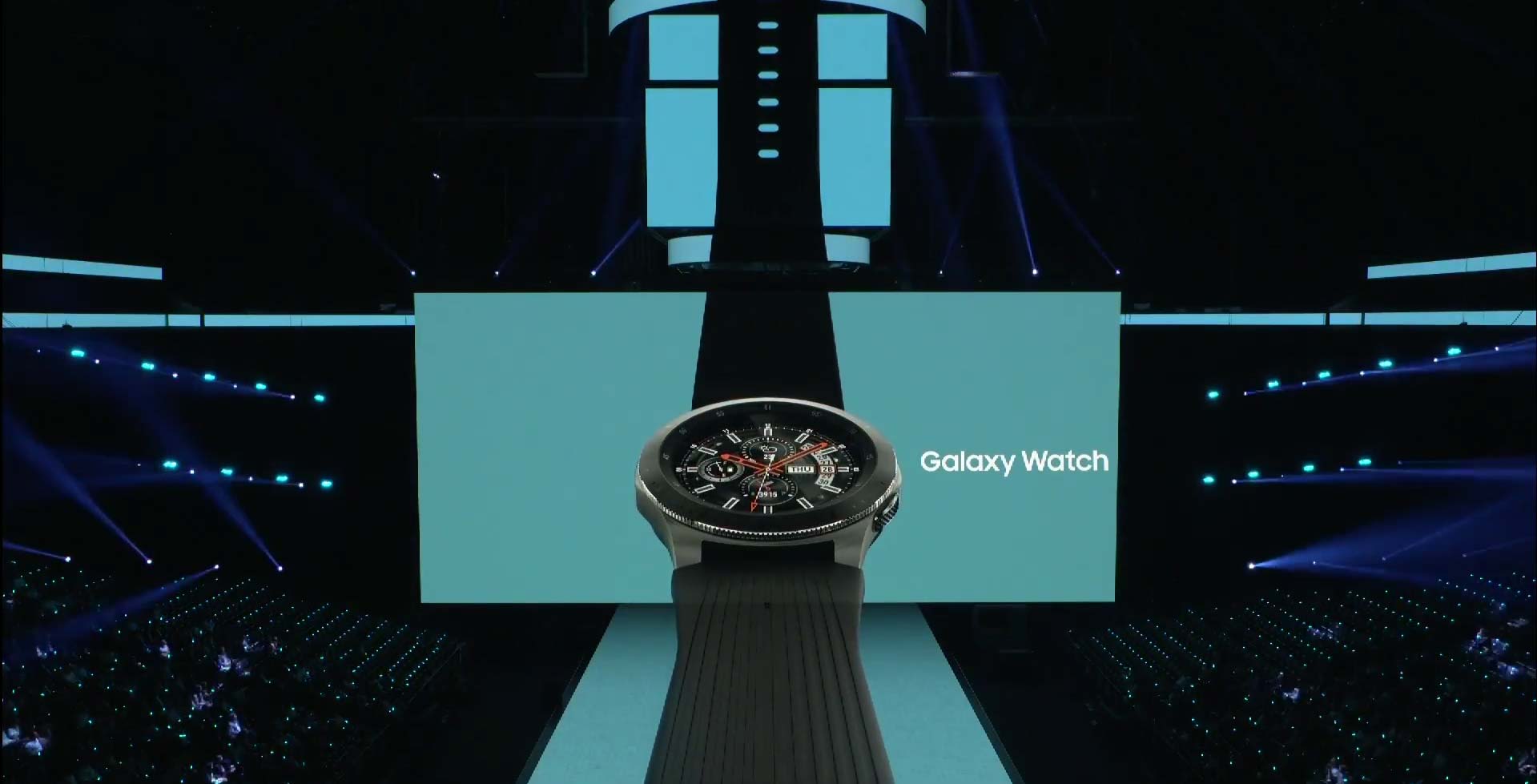 Samsung has announced the latest addition to its smartwatch lineup, the Galaxy Watch.

The smartwatch features more than 6,000 of new watch faces, including one that lets you keep track of the activity you perform over the course of a day.

The new smartwatch includes full LTE connectivity, which means it allows users to leave their smartphone at home. That said, it’s still possible to tether your Android device to the Galaxy Watch, similar to other smartwatches.

Samsung also says you can now use the Galaxy Watch for several days on a single charge. 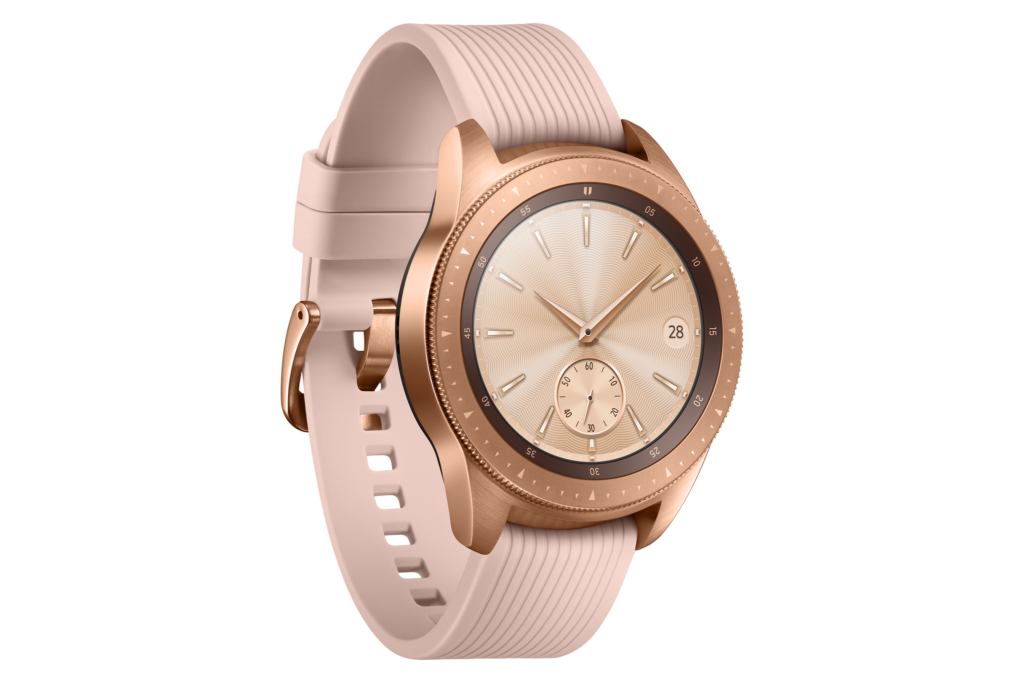 The Galaxy Watch monitors heart rate and offers a breathing guide designed to help calm you down. Further, the watch detects six of the most common exercises and and tracks their progress. There are also 33 more exercises that the watch doesn’t automatically detect, but that can still track.

The new smartwatch also tracks your sleep schedule, similar to previous Gear smartwatches. The Galaxy Watch now finally has Bixby, a complaint I had with last year’s Gear Sport.

Further, the watch comes in two variants, a 46mm ‘Silver’ and a 42mm ‘Midnight Black’ or ‘Rose Gold’ option. Both versions have a water resistance of 5 ATM, a rating superior to IP68, and a MIL-STD-810G rating for durability. Additionally, both variants have a number of coloured strap options.

The 46mm watch features a 472mAh battery and the smaller 42mm variant has a 270mAh battery.

While some rumours pointed towards the watch featuring Wear OS, the Galaxy Watch runs Tizen OS 4.0, according to Samsung.

Samsung says pre-orders in Canada begin on August 24th (for the Bluetooth version), with a release date set for September 21st.

While Samsung doesn’t have specific Canadian pricing yet for the Galaxy Watch, but it will be available online at Samsung.com as well as Best Buy Canada and the Samsung Experience Store. Pre-orders will also get customers a free wireless charger duo.