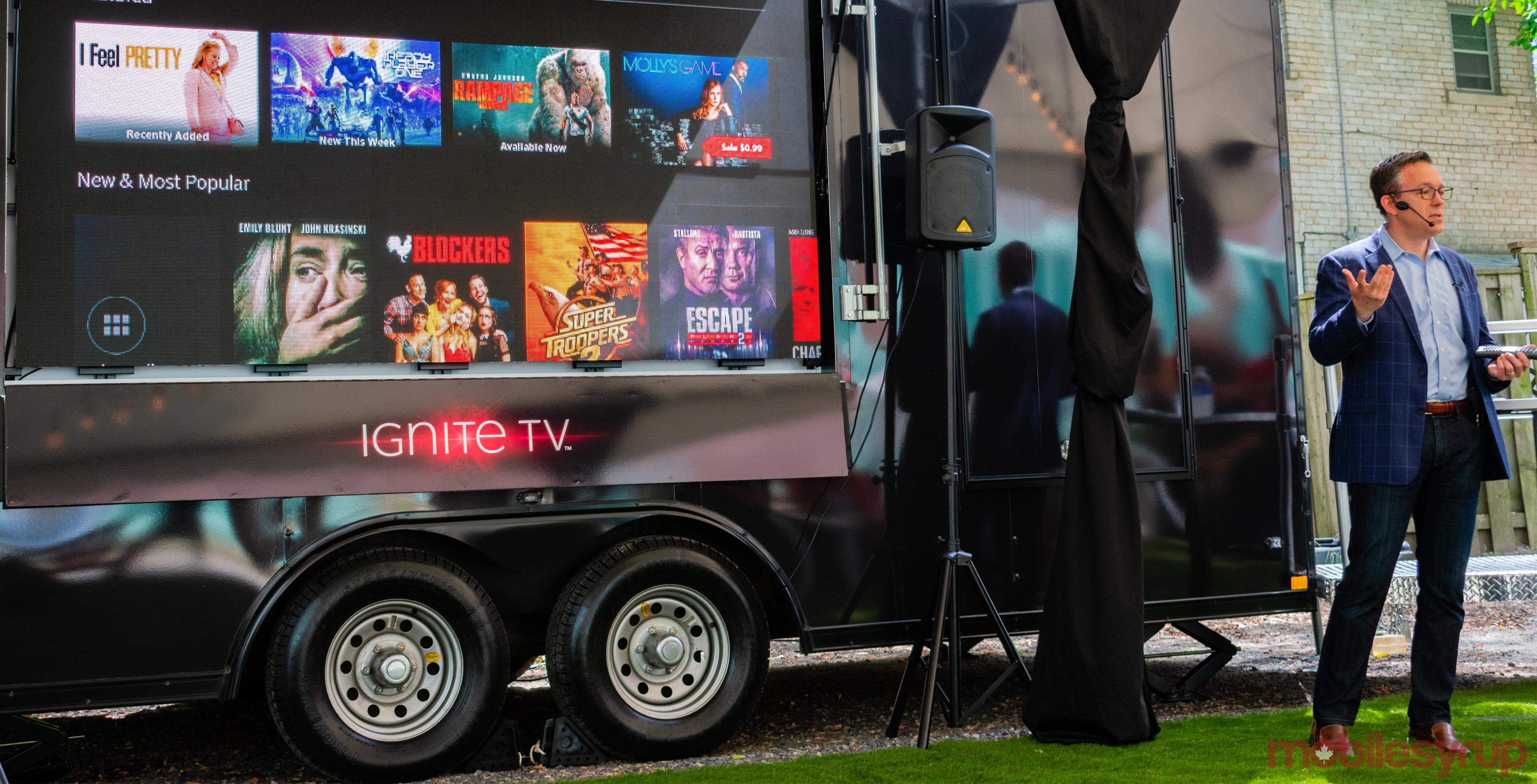 The event was led by Rogers senior vice president of content and residential product Eric Bruno.

Reporters were shown Ignite TV’s new voice-enabled remote, as well as the modem and set-top box that subscribers must purchase in order to use the service.

While Bruno didn’t comment on precisely how many Torontonians had signed up for Ignite TV, he took time to answer questions about the product’s future rollout in the rest of Rogers’ cable footprint. 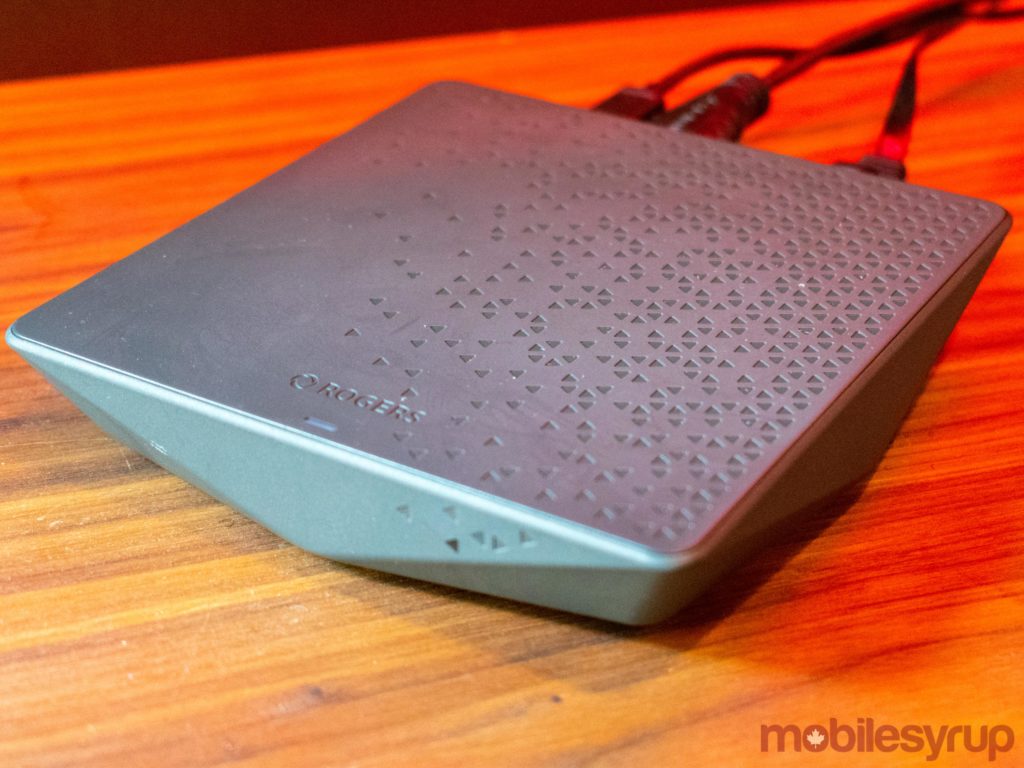 According to Bruno, the company plans on gradually expanding the service throughout Ontario over the course of 2018, while a launch in Atlantic Canada is planned for 2019.

“From our standpoint, we’re really happy with where we are,” Bruno told reporters.

“At this point now, with thousands of employees and now beginning to add customers, we’re really ready to ramp up awareness.”

In addition to showing off the Ignite TV platform, Rogers also took time to highlight a new commercial aimed at raising awareness about the company’s new IPTV offering. 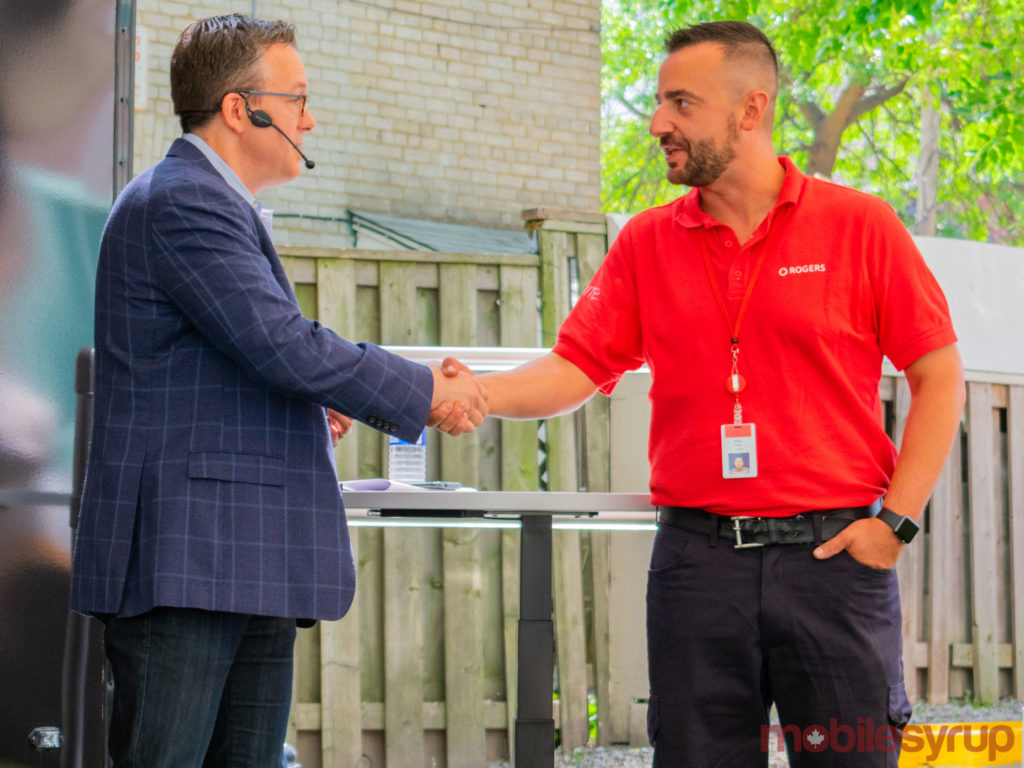 Rogers has also commissioned three travel trailers decked out in Ignite TV branding — and filled with televisions connected to Ignite TV modems and set-top boxes — to go to events and educate the public about the company’s television offering.

“They will be starting everywhere in the [Greater Toronto Area],” explained Bruno. 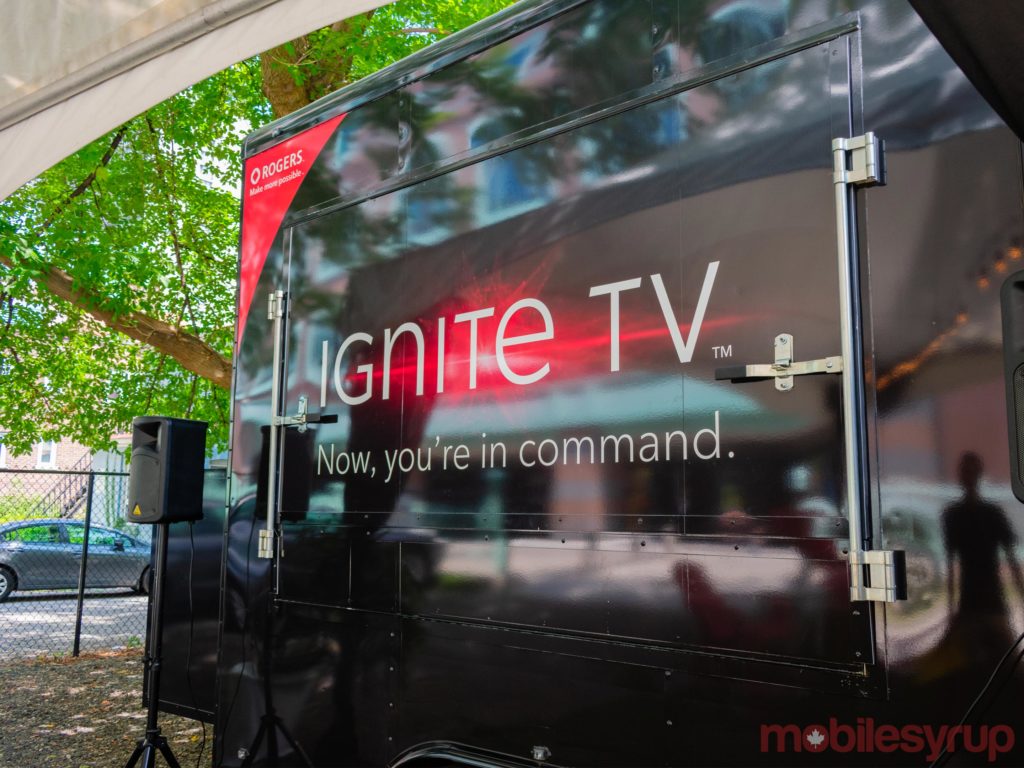 While the company is currently working on rolling out Ignite TV to the rest of Ontario, Rogers is also working closely with U.S.-based telecom service provider Comcast to prepare for the future of the Ignite TV platform.

Comcast’s X1 platform forms Ignite TV’s developmental backbone. Any advancements made to X1 will also be reflected in Ignite TV. 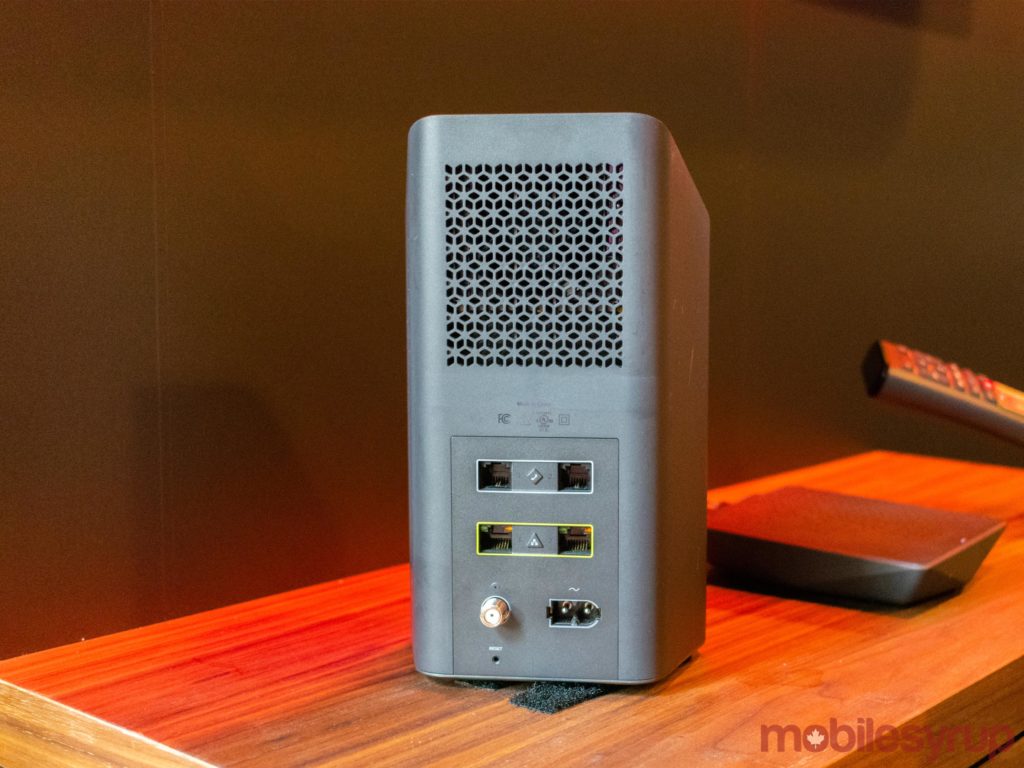 Bruno added that both the Ignite TV and Comcast X1 platforms are flexible.

“When you think about Ignite TV, think about it [as] just one step to a really amazing and fantastic connected smart home,” said Bruno.

Bruno’s comments echo statements made by Rogers president and CEO Joe Natale in regards to the Ignite TV platform being at the centre of future smart homes.