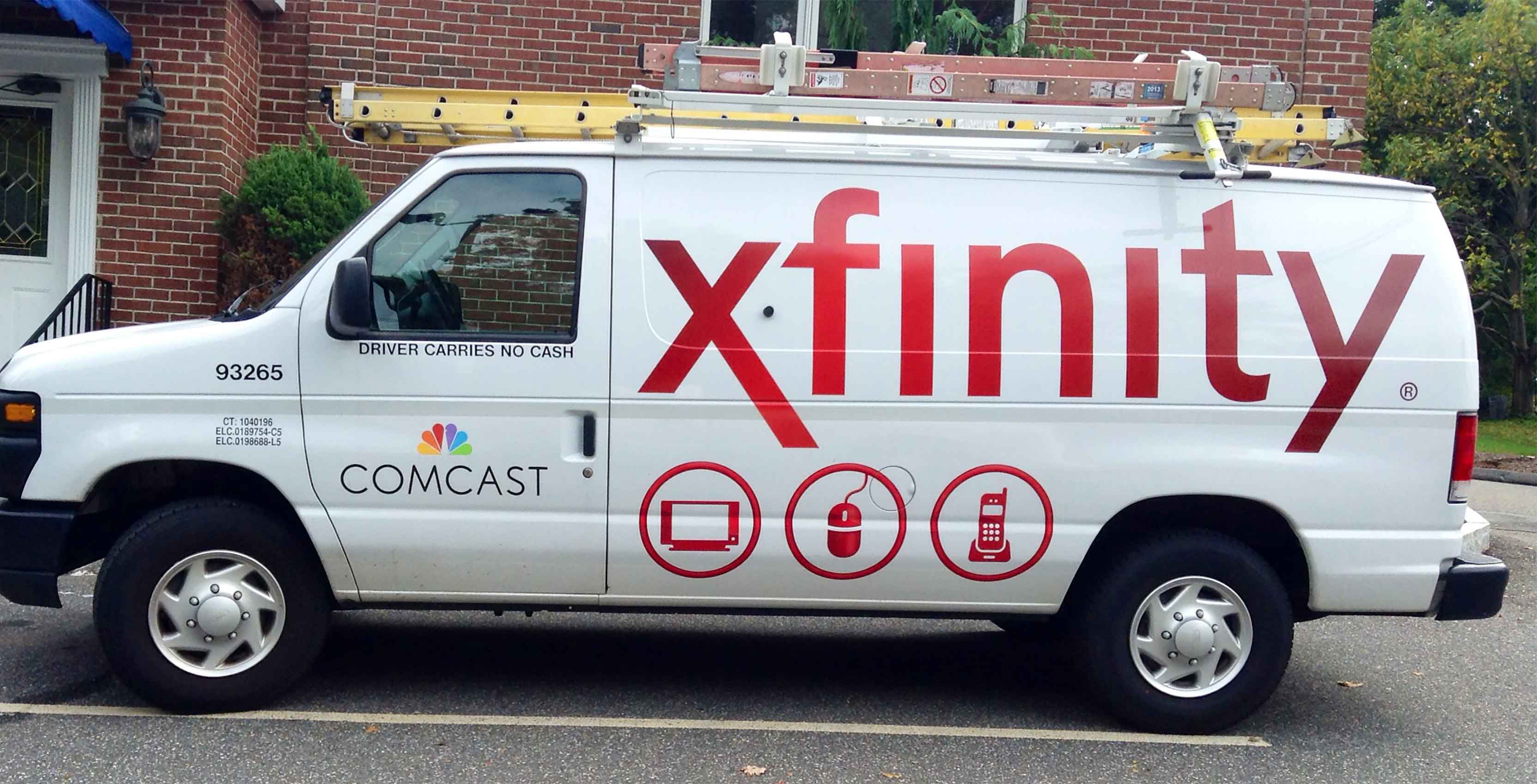 It looks like Rogers Comcast X1 platform-based IPTV offering is set to arrive in the first quarter of 2018, according to the company’s recent earnings call.

“We plan to launch in first quarter 2018. Speed of the rollout is well phased for a very robust execution of the product,” said Tony Staffieri, chief financial officer at Rogers Communications, during the call.

Rogers shelved its own proprietary IPTV platform offering in late 2016, leading to a the company recording a non-cash asset impairment charge ranging between $475 million CAD and $525 million. Rogers initially planned to launch its IPTV offering by the end of 2016 prior to ditching its own platform. 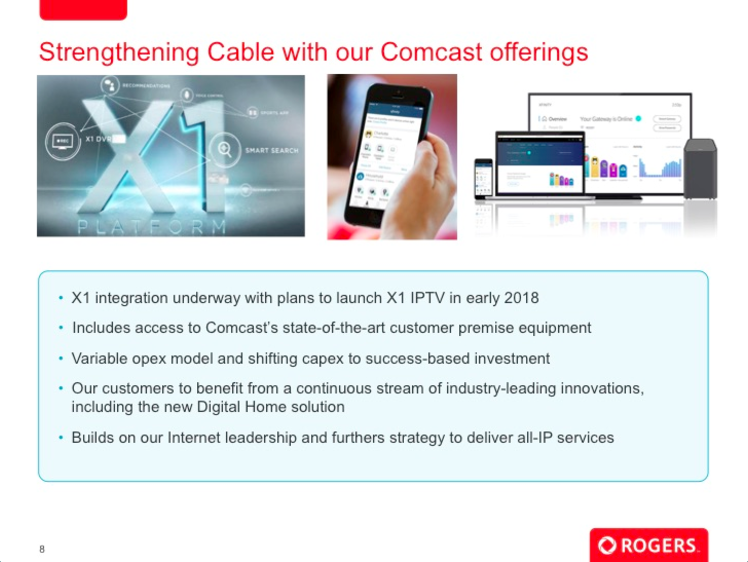 The carrier originally stated that its new Comcast-based IPTV platform would launch at some point in 2018, though now it seems the company is moving towards a more specific release window next year.

“We’ve seen growing desire of other operators to leverage the industry-leading innovations we’ve created at Comcast,” said Neil Smith, president and chief executive officer at Comcast cable in a previous statement. “Comcast is excited to bring the experiences of the award-winning X1 platform to Rogers’ customers in Canada.”

Rogers’ new platform is expected to be very similar to Bell’s Fibe TV offering that allows users to watch television on a variety of devices, including smartphones and tablets. Rogers new IPTV platform will also deliver 4K content to customers and is also set to feature 4K ultra HD PVR functionality.

Comcast is one of the largest cable and internet service providers in the United States.