Google Docs is adding a grammar checker that works like Grammarly

Google is using its translate technology to fix incorrect grammar 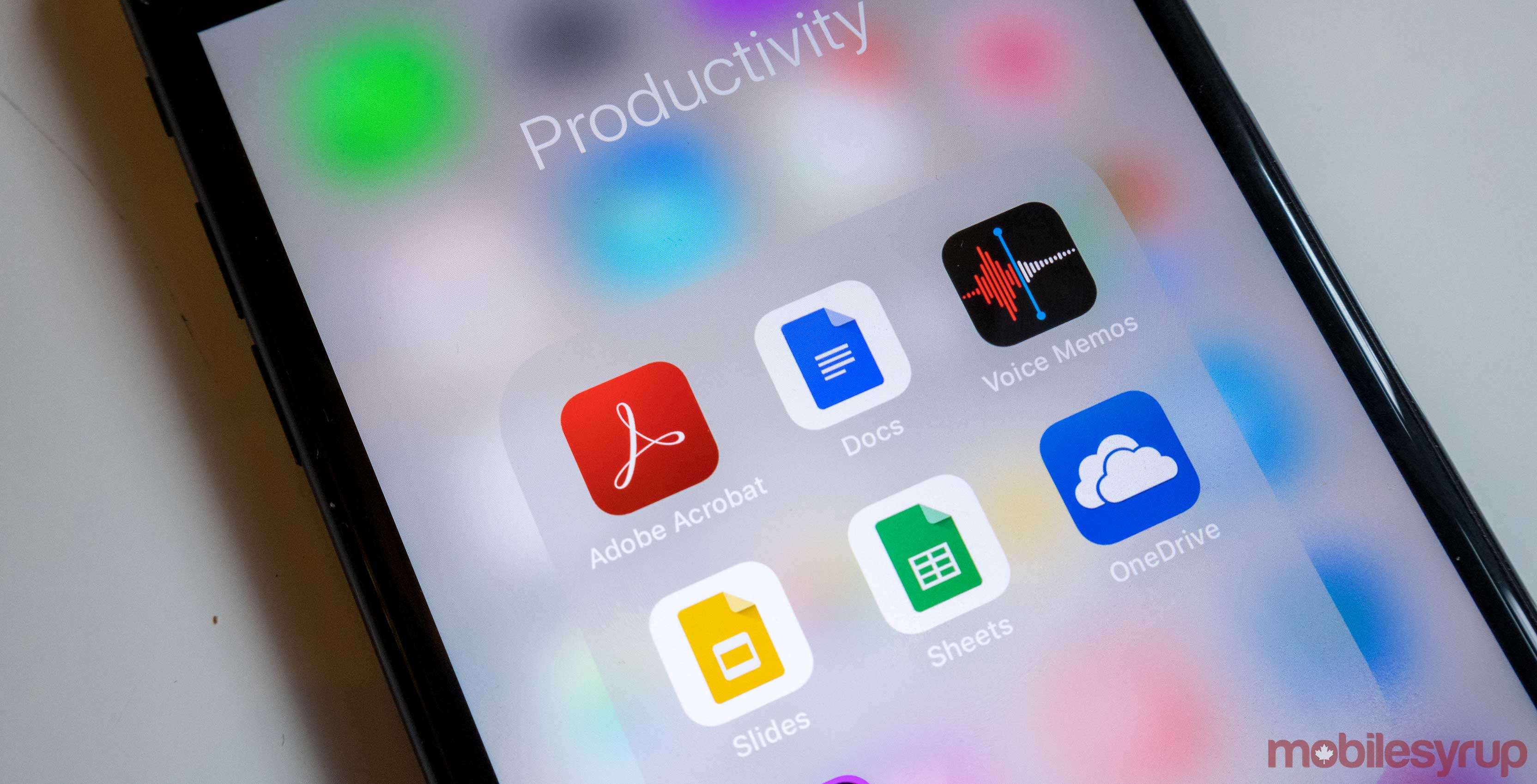 The tool uses machine translation, which is the same tech that powers Google Translate. This time around, the feature isn’t being used to translate from one language to another, instead, it’s translating from incorrect grammar to correct grammar.

So far the company hasn’t shared much information regarding what the new feature can do. It looks like it will be able to spot common mistakes like the difference between affect and effect or improper comma use. When it spots a word that needs fixing it will underline it in blue instead of the same red spell check uses.

The tool uses artificial intelligence which is similar to how Grammarly edits, but nothing else has been shared explaining how the tool works. Since Google’s new tool isn’t available to everyone right away it’s hard to compare these two editors, but it will be interesting to see if Google’s grammar checker compares more closely to Grammarly’s free or paid tier.

Business users get access to the new feature first. They can use the feature today, but they’ll need to join the early adopter program and get the feature enabled by their system administrator.

Google hasn’t announced a date for its public rollout or what languages the feature supports yet.