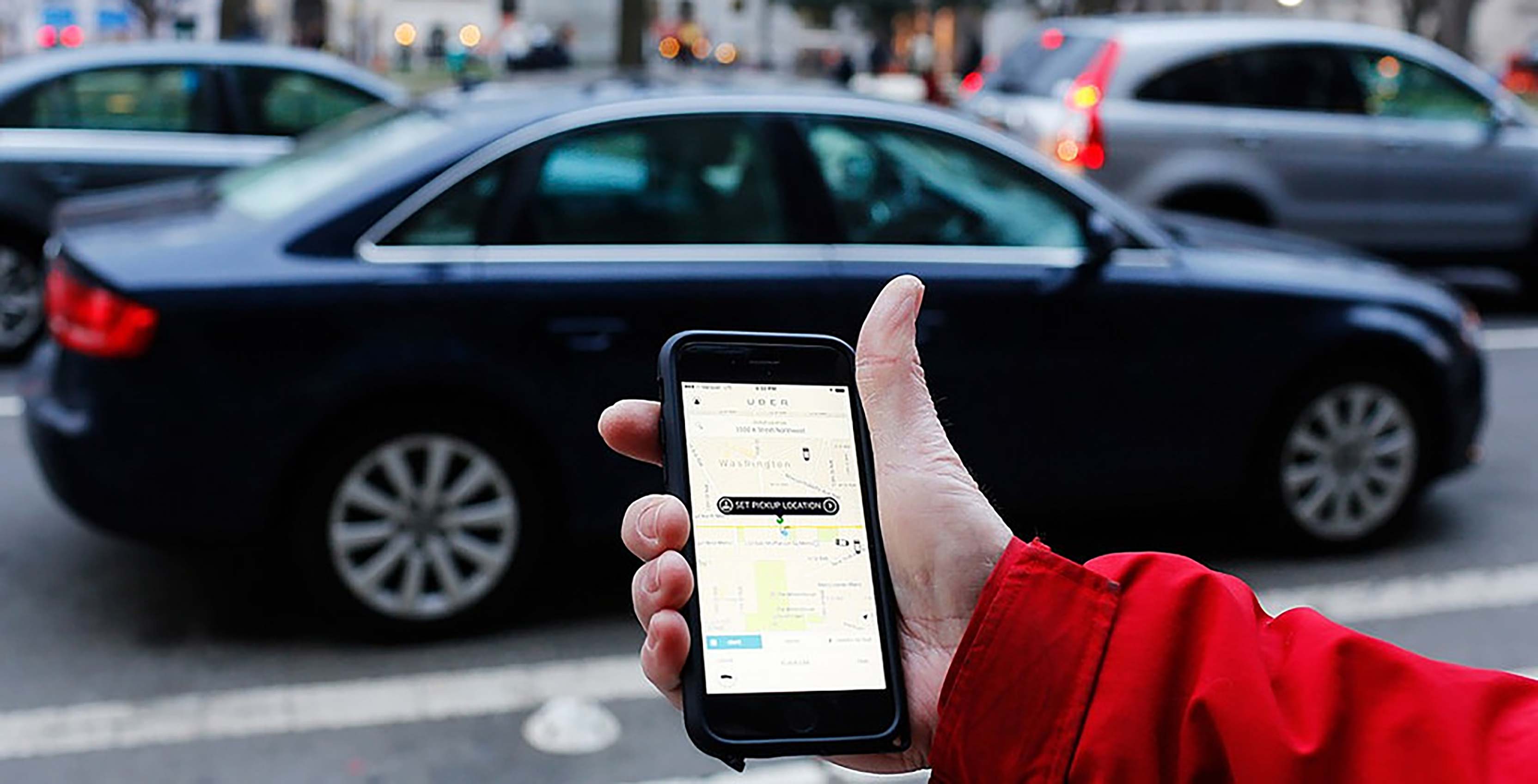 The subject of in-car cameras in both taxis and ride-sharing vehicles was also a subject of discussion.

The Saskatoon StarPhoenix reports that the city’s bylaws would be introduced “shortly after” Saskatchewan’s own provincial legislation are finalized.

While the Vehicles For Hire Act came into force on May 29th, there are still insurance specifics that need to be ironed out before ride-sharing companies, like Uber and Lyft, can begin operating in the province.

Among these issues is the fact that ride-sharing drivers need a class 4 license, whereas the standard license in the province is a class 5 document.

For its part, U.S.-based ride-sharing operator Lyft has expressed the belief that operating in Saskatchewan will be quite difficult.

“It does make it nearly impossible for us to launch [in Saskatchewan],” Raman wrote in a letter to Joe Hargrave, minister responsible for the Saskatchewan Government Insurance. “Over 90 percent of our drivers in North America actually drive less than 20 hours per week.