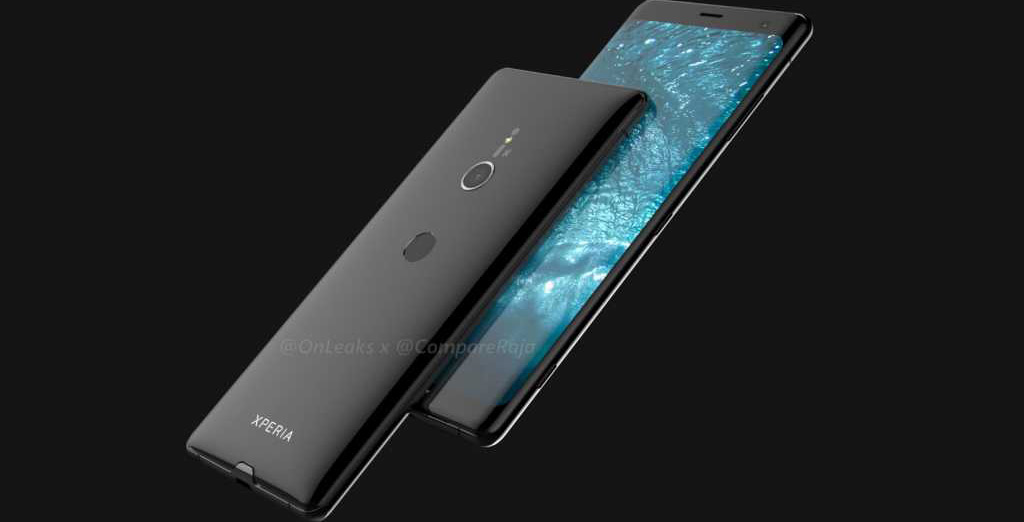 The report claims the phone will launch at IFA 2018 in September.

The renders reveal that the phone features a single camera on the rear with a fingerprint scanner beneath. The LED flash is above the camera and the Xperia branding is located at the bottom, while the Sony branding is present on the front.

And here comes your very first look at the #SONY #XPERIAXZ3! 360° video + official looking 5K renders + dimensions (as usual, based upon factory CAD), on behalf of @compareraja -> https://t.co/Atb7eUMwGc pic.twitter.com/qkUGuTxA93

Similar to other Sony devices the phone will sport bezels at the top and bottom and there won’t be a notch.

A Qualcomm Snapdragon 845 processor powers the device, alongside 6GB of RAM and either 64GB of 128GB storage variants with an expandable microSD card.

The report states that the phone could also feature a 3,240mAh battery, with Quick Charge 3 support and may run Android 9.0.