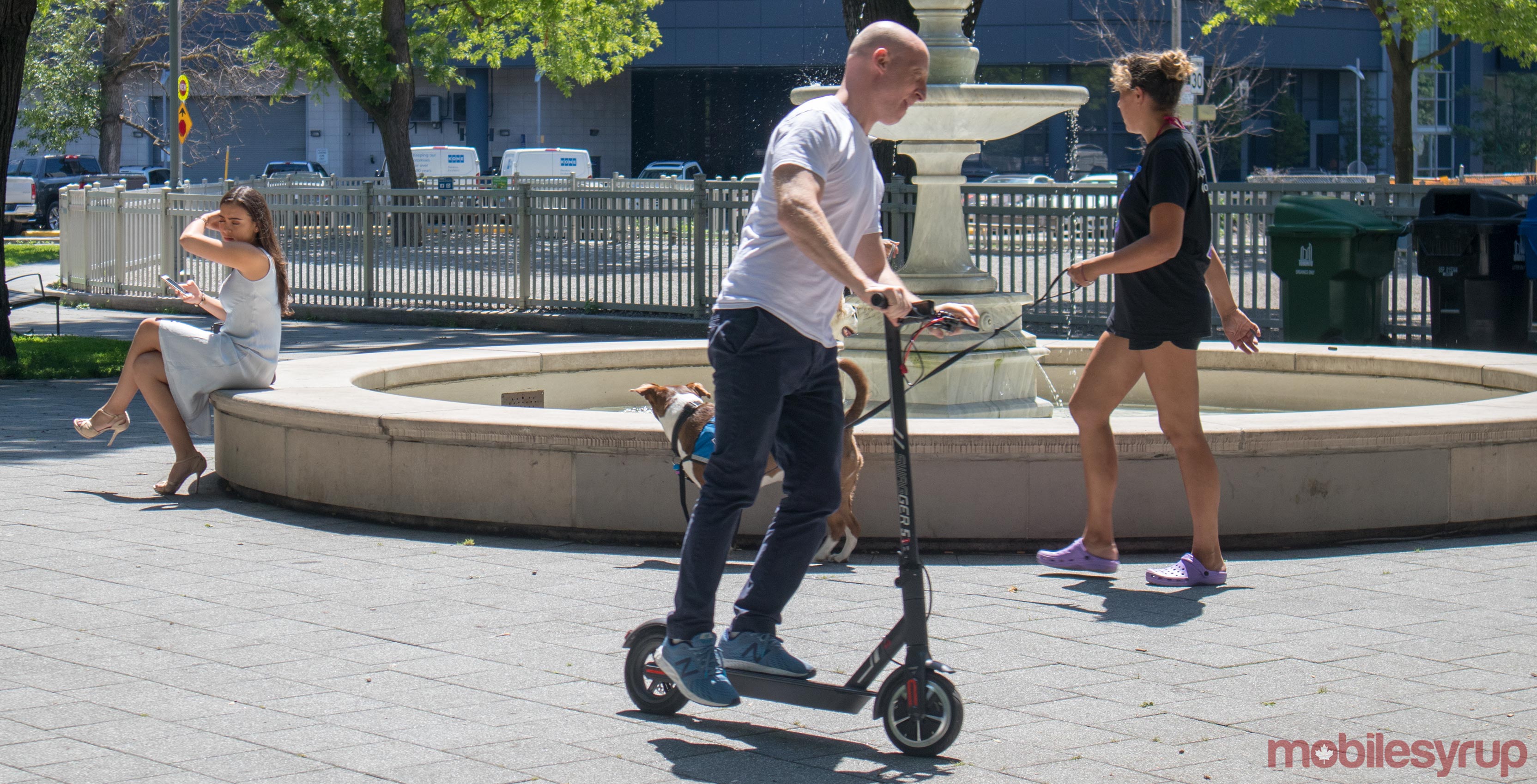 Rental electric scooters have been controversial in the U.S. for posing risks to pedestrians on sidewalks.

Now, some experts fear that the devices may soon be making their way to Canada, starting with Calgary.

“It will be a matter of months before someone starts deploying [scooters in Canada],” Euwyn Poon, a Vancouver-born businessman who co-founded San Francisco scooter-sharing company Spin, told The Globe and Mail. “Scooters will one day be as ubiquitous as cars.”

He noted that various scooter companies have posted jobs in Calgary, Toronto and Vancouver in addition to negotiating with city officials to expand their rental services.

Further, Calgary is now set to approve a two-year pilot project that would allow companies to rent out up to 10,000 devices. While the pilot would initially begin with bikes, the goal is to include electric scooters in the first quarter of 2019, providing exemptions from provincial transportation laws.

Calgary Ward 8 councillor Evan Woolley told CTV News that he sees a number of advantages to electric scooter rentals. “It’s an opportunity for us to provide better mobility choice. It’s no cost to the taxpayer. In fact, we’ll actually make some money off of this. There will be about 50 to 70 jobs created.”

Woolley said the city has so far met with 15 rental companies.