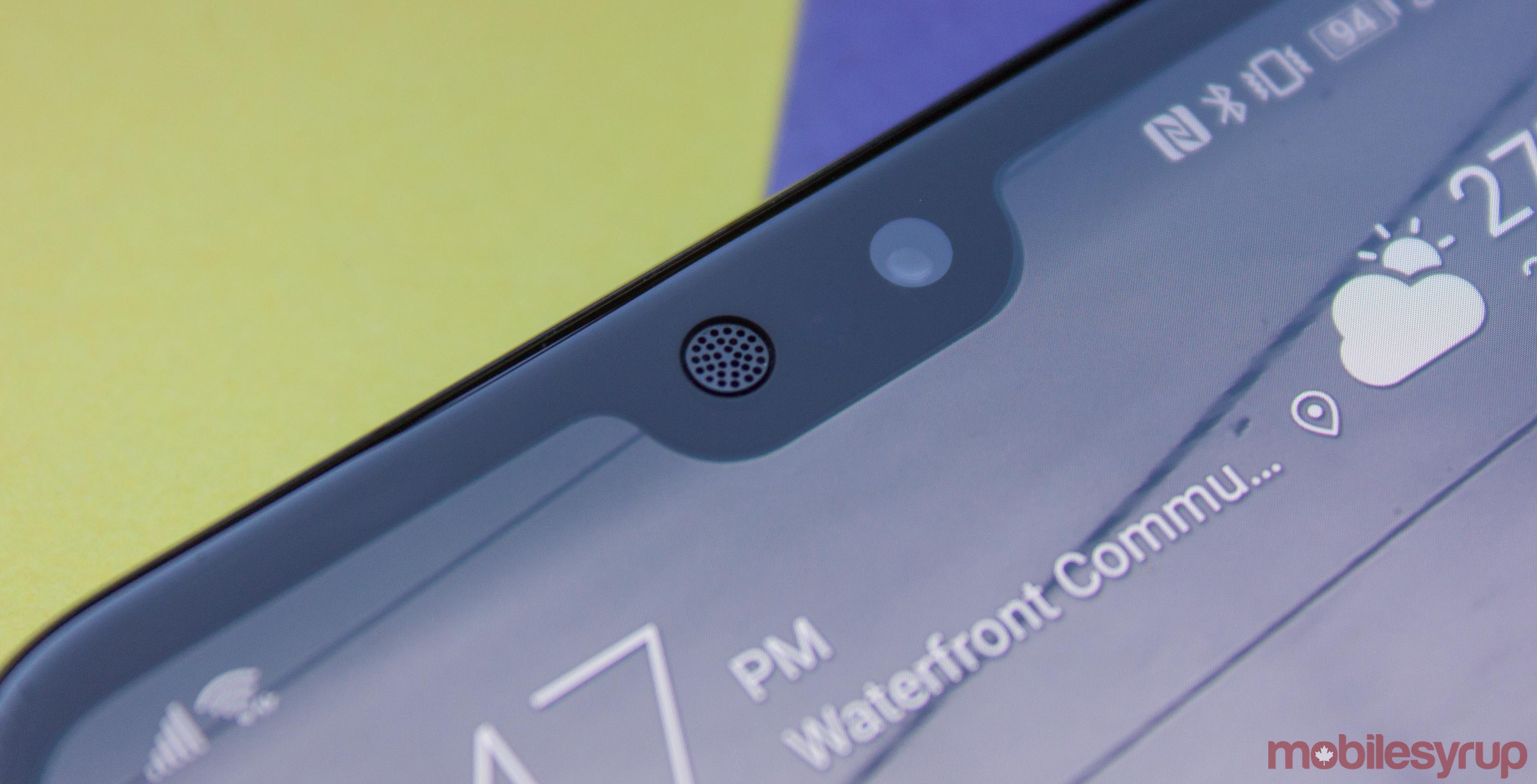 Huawei may have come up with a solution for all the notch haters out there.

The Chinese company plans to drill a hole in the display and make an opening for a camera.

According to ETNews, the device would sport a roughly six inch LCD display. Furthermore, Huawei expects to release the device in the fourth quarter of 2018.

The camera hole appears to be a unique way to avoid putting a notch in the display. It’s a simpler solution than the moving camera like the Vivo NEX S and Oppo Find X.

Unlike a notch, the screen would completely surround the camera hole. This allows for a higher screen-to-body ratio. Furthermore, it isn’t as unsightly as the notch.

Additionally, the ETNews report featured a diagram displaying how the speaker would be situated above the screen on a tiny bezel. However, it isn’t clear if the diagram is the publication’s representation of what it may look like, or Huawei’s actual plan.

Finally, the report doesn’t say which device they expect will get the new camera hole. Likely one of the Mate series will sport the new notch-less look.

A leak from late last year revealed the company is planning to launch a Mate Pro and Mate Lite device in fourth quarter 2018.

We might get to see a camera hole sooner than expected.