VRTO founder Keram Malicki-Sánchez on the past, present and future of VR 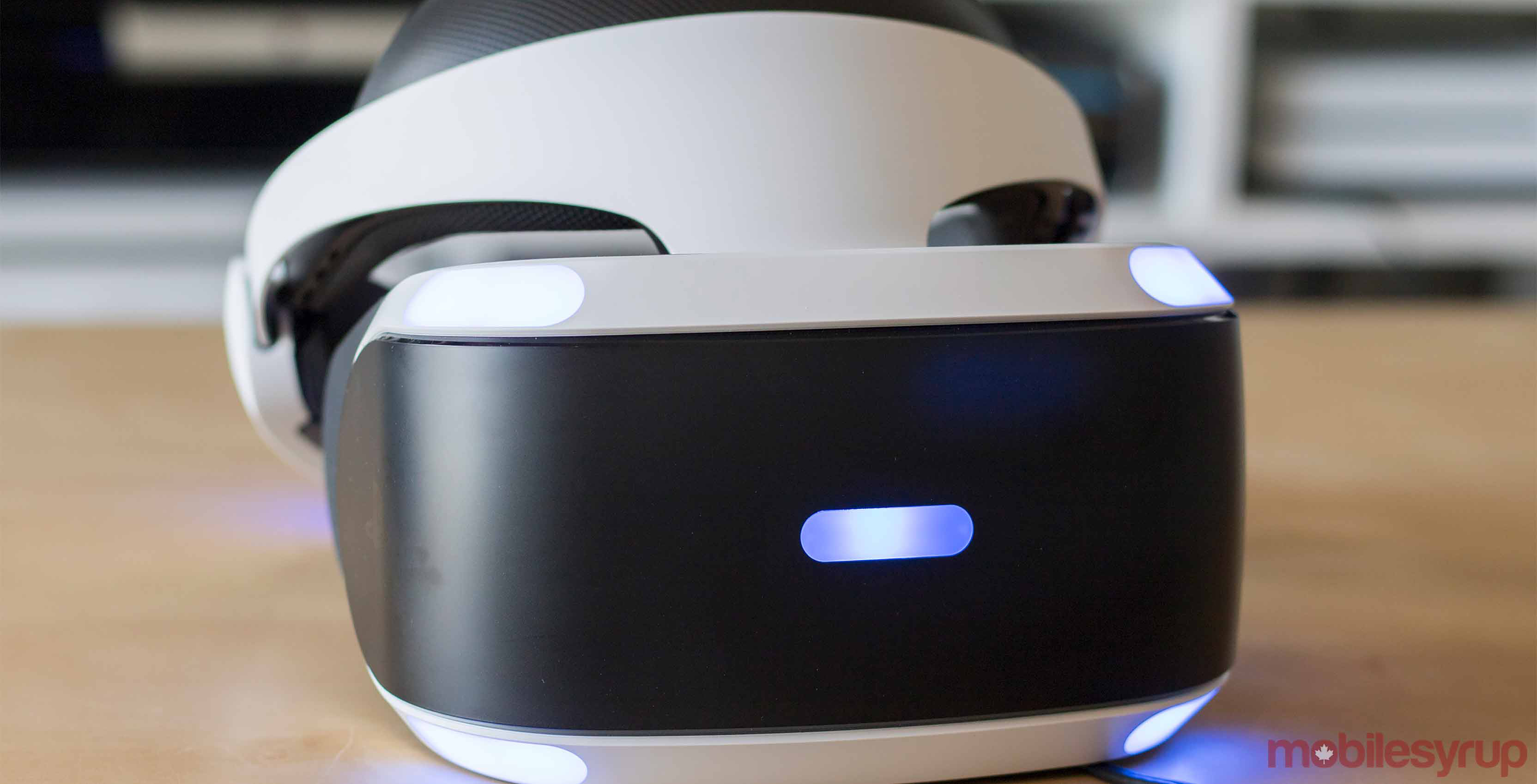 The event, which is now in its third year, is set to bring together some of the biggest and brightest minds in the virtual, augmented and mixed reality spaces, as well as indie and AAA game prototypes to try out.

Ahead of the event, MobileSyrup spoke with VRTO founder Keram Malicki-Sánchez about how he started the conference, what draws him to VR and what he hopes to see from immersive tech in the future.

As an actor, Malicki-Sánchez has had roles in films like American History X, Punisher: War Zone and Texas Chainsaw 3D, on top of writing, directing and producing smaller films of his own. He also co-founded his own band Ribcage in Los Angeles in the late 1990s and continued to perform music on his own in the 2000s.

A lifelong interest in technology and yearly visits to tech events across North America recently led him to delve into a different field entirely. As someone who has an extensive history in the arts, Malicki-Sánchez says he wants to help ensure that virtual reality technology — a realm he’s very interested in — can grow in a similar fashion to the likes of film or music.

My friends, pls dont miss this if youre in (can get to) town. Brought to you by the original cast of Blue Dog Pict & Sky Pirates. The speakers & exhibitors are innovators we will remember and read about in history books. Look:#virtualreality #augmentreality #toronto https://t.co/9mR4PVcq6n

“I really wanted to make sure that artistic expression remained, that considerations around ethics were in place, that the smaller companies, the startups, the fledgling artists had a place to go and be heard and make stuff and really have their time,” he says of the decision to start up VRTO.

Learning from other major tech and entertainment events like NAB, Malicki-Sánchez says VRTO is able to stand out because it offers a space where those in the burgeoning field of immersive technology can have an audience and work together towards common goals.

“Over the last three years that we’ve been doing [VRTO], I’ve realized our differentiator is that we’re talking to each other and we’re trying to really figure out the problems right on the stage,” he says. “Not just reporting in on the difficulties and the challenges but trying to build a symposium where the brightest and most ambitious minds in the industry — even when it’s tenuous and volatile — can work together to solve the problems of missing business models, lack of proper distribution and ways to re-enumerate these artists who are being early pioneers.”

For Malicki-Sánchez, VR is an opportunity for people to experience new ways of storytelling and communicate states of being. He cites developer Fullbright’s indie game Gone Home, which was groundbreaking for its unique method of environmental storytelling and immersion, as a major inspiration for his VR endeavours.

#VRTO2018 is not just a show about #VirtualReality & #AugmentedReality & #psychedelics & #videogames & #mentalhealth & #healthcare & #siliconvalley & #Hollywood – it is a question around who we are, what we are capable of and how we perceive it.

“When I played Gone Home in 2013, that was a game-changer. Gone Home had no human beings or characters in it. It was just a house. Everything you learned about these people was through these things in the setting,” says Malicki-Sánchez.

“I thought that was extraordinarily powerful because a lot of it was left to your interpretation. And in a way, you’re kind of directing this theatre at your own pace, at your own time. You’re discovering it and you’re contemplating it and you’re freaking yourself out and you’re ruminating and I thought ‘this is exactly the right relationship between a human and a machine that I’ve been interested in.'”

In fact, he was so enamoured with the game that he’s even managed to get Steve Gaynor, co-founder of Fullbright, to come to VRTO this year — a guest he’s particularly proud of having. He’s also excited to feature Brett Leonard, director of Lawnmower Man, the successful 1992 film widely considered to be the first cinematic cautionary tale about VR. Toronto’s own Steve Williams will also be in attendance, a visual effects supervisor from Lucasfilm’s famed Industrial Light and Magic division. Williams’s extensive filmography includes the digital remake of Star Wars: Episode IV — A New Hope, as well Jurassic Park, James Cameron’s The Abyss, Spawn and The Mask.

Malicki-Sánchez says it’s important to have guests like these at VRTO because they can offer perspective on where VR technology has been and where it may be headed. “Imagine what it was like before and after The Mask,” he proposes. “When they made The Mask, it was one of the first times they ever used [CGI] to make photo-realistic human expression on that level. Now we take things like [Avengers:] Age of Ultron for granted. It’ll be very interesting to see what they have to say about where this tech goes in 20 years.”

For Malicki-Sánchez, the real importance of VR and AR technology lies in what it can do for future generations. “We might think ‘okay, big deal, we’ve seen it all,’ but think about what that will be like 30 years from now to be able to watch a 360-degree, 4K video from these times. A lot of the time it’s not necessarily for us, but rather what we’re creating for future generations to be able to look back upon,” he explains.

“I look back to what my parents have for me. It’s these tiny little 8mm jittery films with hair in the gate or whatever. And that’s the most I’ll ever have of their childhood. Now we can do that in complete spherical so you can see not just the subject of the video but also who was shooting it and who else was in the room and what their clothes were like and what the culture was like […] I think that’s the future.”

VRTO will run from Saturday, June 16th to Monday, June 18th in Ryerson University’s Rogers Communications Centre. A full programming schedule can be found here. Tickets are available through the VRTO website.