LG might reveal the V35 and two other handsets in June 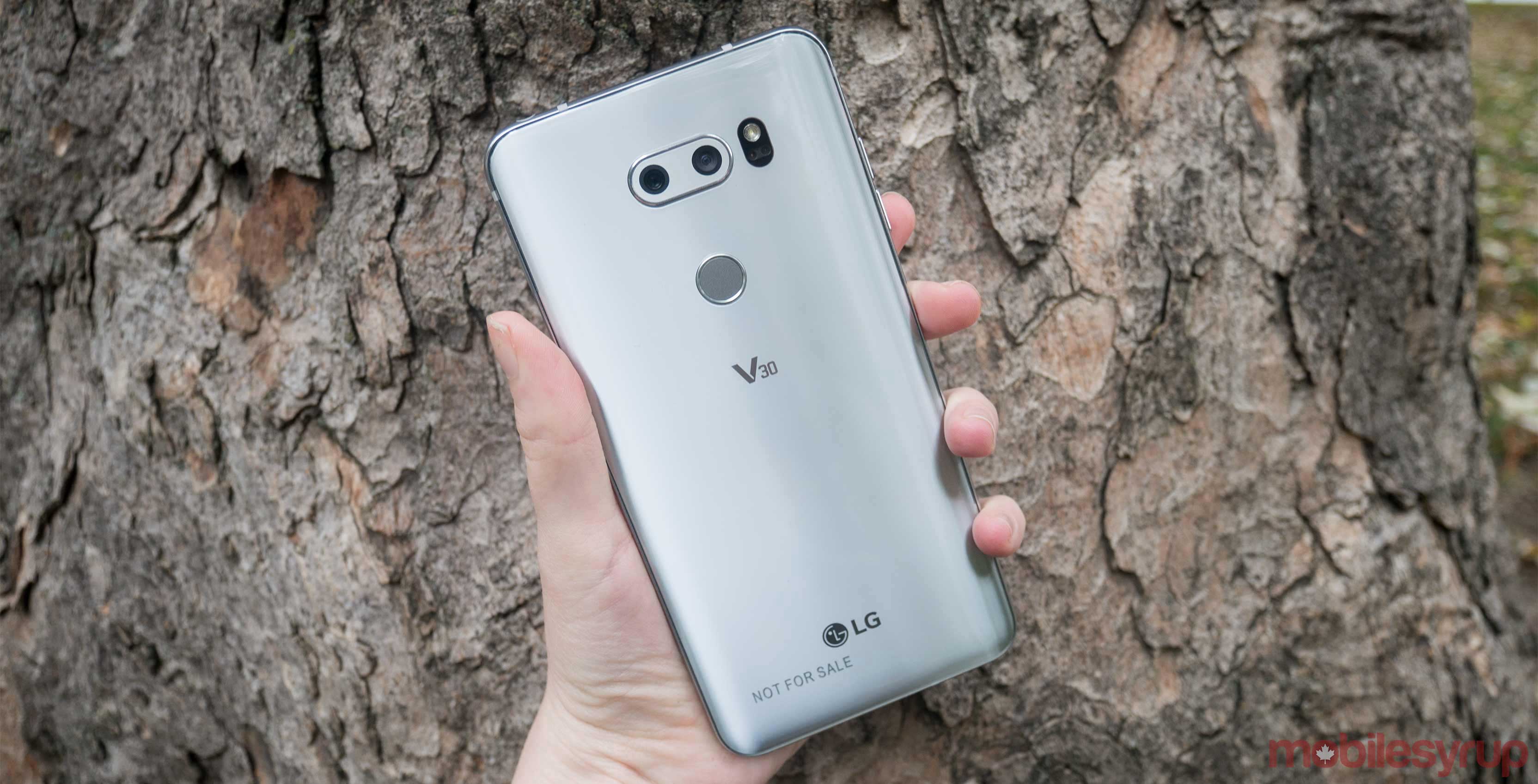 LG will release five smartphones in June: the LG V35, the LG Q7 series, the LG X2 and the LG X5, according to ETnews.

The South Korean publication further reports that the V35 will feature 6GB of RAM, 64GB of ROM, a 3,300mAh battery and an 8-megapixel sensor with a f/1.9 aperture on the front. It’ll also come in an ‘Aurora Black’ colour and will feature a ThinQ AI-enhanced camera, similar to the LG G7 ThinQ.

It’s worth noting that ETnews calls the handset the V35 and not the V35 ThinQ, however.

The Q7 series, the smartphones South Korean phone maker announced yesterday, are midrange handsets that will also come out in June, according to ETnews. The publication, however, only mentioned the Q7 and the Q7+, which likely means the Q7α is not on its way to South Korea.

The X2 and the X5 are unannounced midrange and budget smartphones. The X5 is expected to feature a 5.5-inch HD display with a MediaTek MT6750 chipset with a 13-megapixel rear camera and a 3-megapixel selfie shooter.

Further, it also reportedly sports 2GB of RAM, 32GB of storage and a fingerprint sensor.

The X5 seems to be the replacement for LG’s X Power handsets as it features a 4,500mAh battery and can be charged with fast charging. ETnews claims the handset will cost around 300,000 won ($357.53).

The X2 will reportedly feature a 5-inch display, Snapdragon 425 chipset, 13-megapixel rear-facing camera and a 5-megapixel selfie shooter, with 2GB of RAM and 32GB of storage. The phone is also powered by a 2,410mAh battery with a fingerprint scanner.