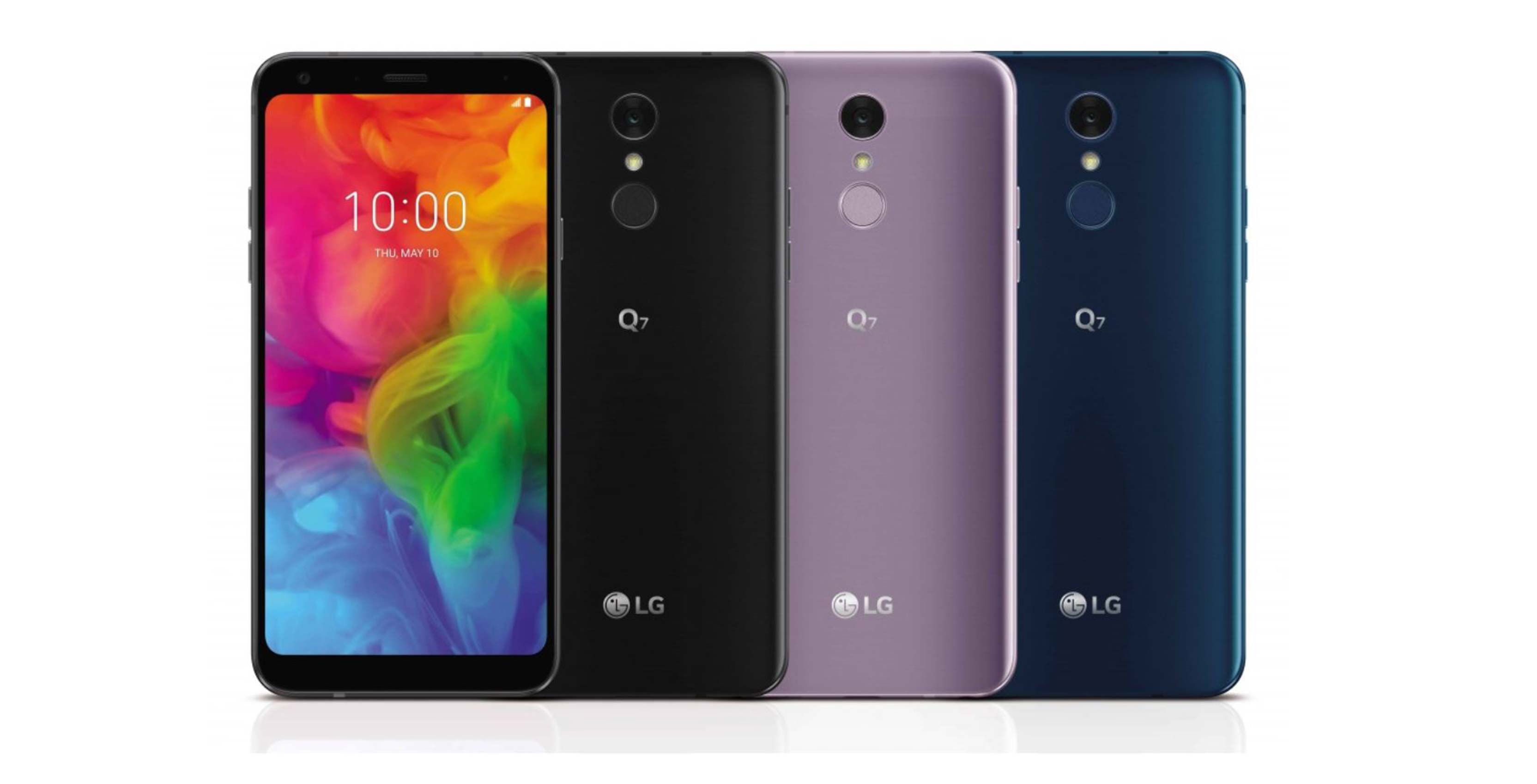 LG announced this week its newest midrange series of smartphones, the Q7 lineup. The Q7 family includes the Q7, Q7α and Q7+.

The handsets also offer DTS:X, an audio codec that delivers virtual 3D surround sound and up to 7.1 channel audio through headphones. Meanwhile, the Q7+ also offers a Hi-Fi Quad DAC for richer sound.

The Q7 series are also IP68 water and dust certified and are certified to be MIL-STD 810G compliant, which means the phone is quite durable and has a higher than normal survivability.

The fingerprint scanner on the devices also double as a camera shutter button, it can be used to take screenshots and pull down the notification bar.

We’ve reached out to LG to find out which of these devices the company plans to bring to Canada. It’s likely, however, that we’ll only  see the Q7.