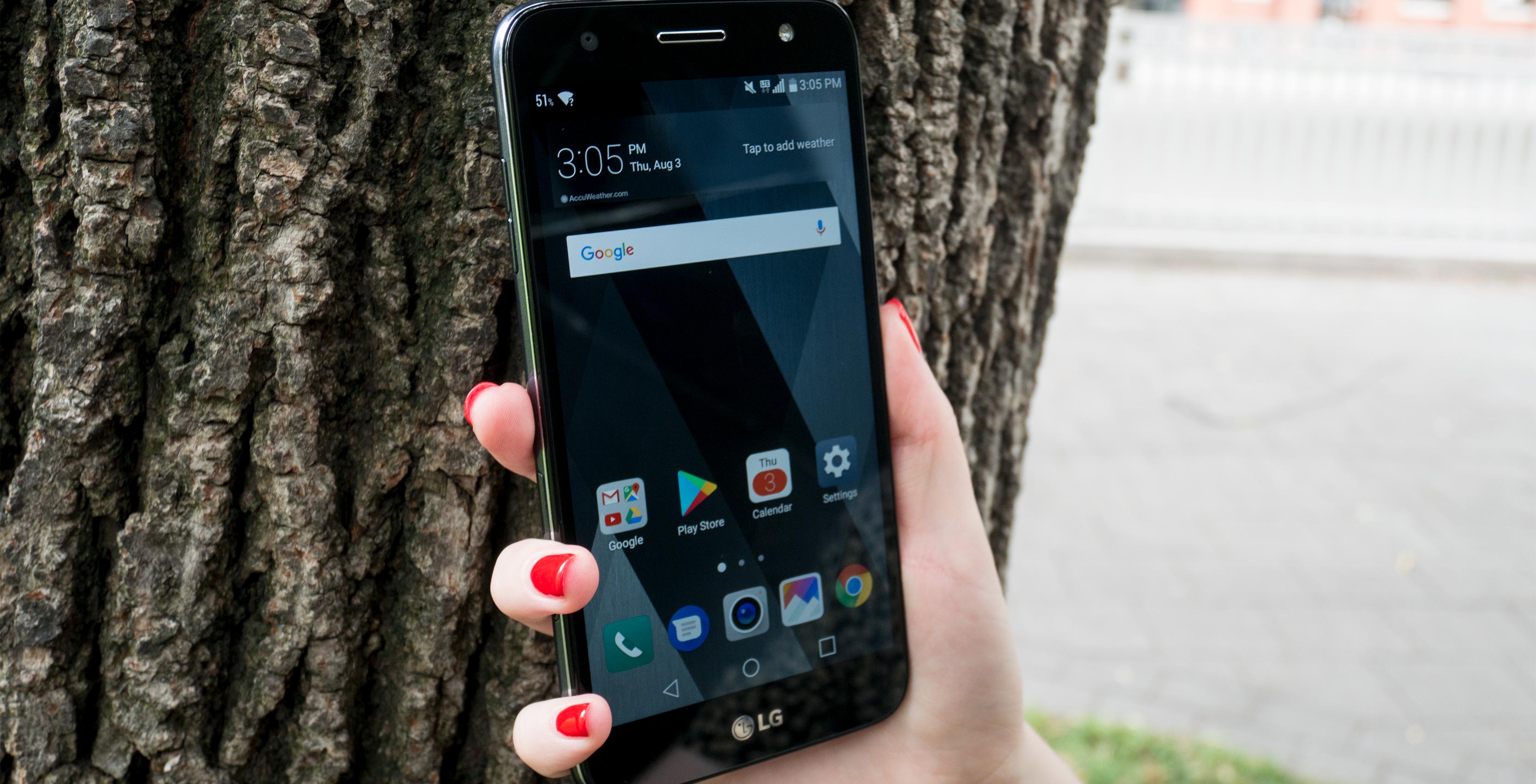 The LG X Power series may just turn out to be a sleeper hit in the budget mobile market.

When the X Power 2 debuted this year at CES in January, I was surprised to find that interest on our site had grown for LG’s second generation power beast.

How could there be such interest, I wondered, when the specs are largely unimpressive aside from its massive power cell? How could it impress solely based on battery life?

But to ask such questions is to crucially misunderstand the device.

When a customer purchases a budget device, they know they’re taking a hit on performance, camera and design. The purchase is made based on functionality; will it perform the basic tasks they need, when they need it to?

The first demand is easy to fulfill by nature, but the second is open to interpretation, with many manufacturers adding a battery as average as the rest of the specs.

In that environment, an exceptional battery may well clinch the sale — and LG is offering just that, at the low price of between $250 and $300 outright at most Canadian carriers.

A battery that reminds you of the good old days 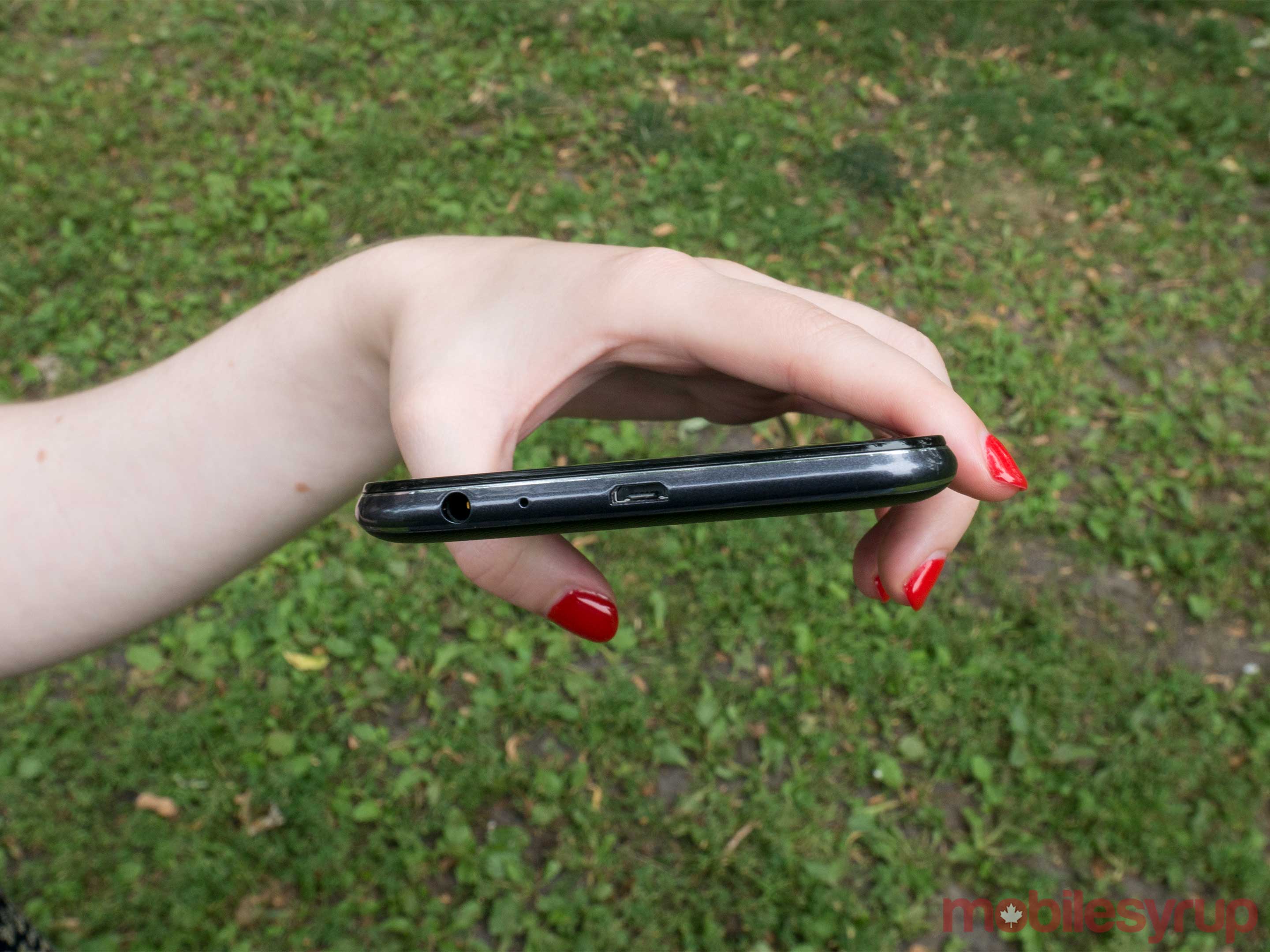 With the LG X Power 2’s Snapdragon 425 and 1.5GB of RAM sipping gently from a massive 4,500mAh battery, the phone breezes through a full day of medium usage — multiple hours of data and Wi-Fi browsing coupled with around 30 minutes of calling — without even hitting the mid-way mark on its power stores.

To be exact, 24 hours after its last charge, I woke up to a phone at around 60 percent charge. Twelve hours, by early evening, I made it to a little under 40 percent with the same medium usage.

This sort of dependable multi-day usage is unusual with modern smartphones. High-end phones like the Google Pixel, LG G6 and iPhone 7 generally only manage single 12-hour days, while mid-range devices are hit and miss. 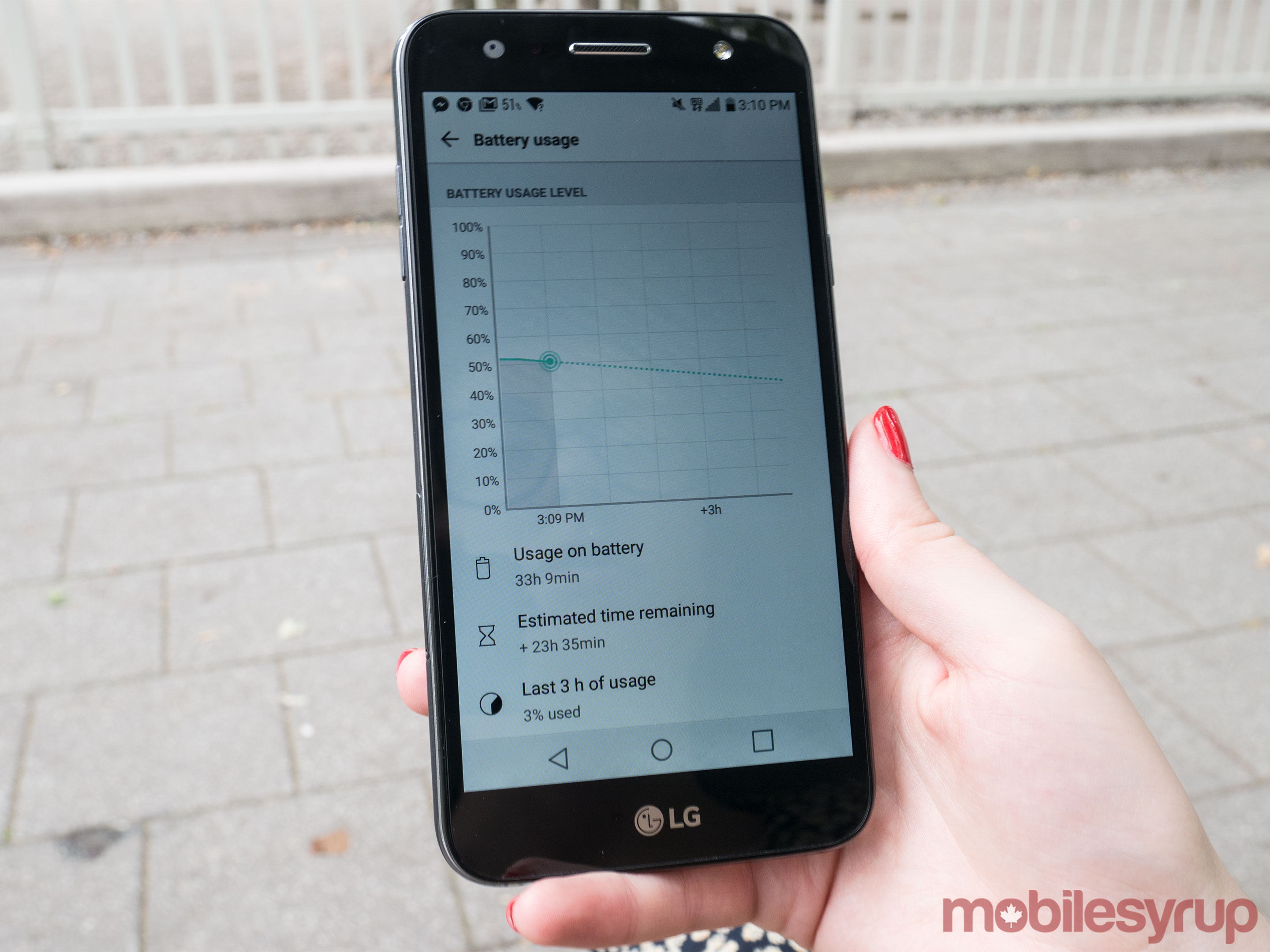 The Asus ZenFone 3 and Moto Z Play were standouts when it came to battery, but the Moto Z2 Play that followed this year cut down on battery size to make other marginal improvements.

As for budget devices, several offer impressive battery life due to the limited nature of their processing power, but none that I’ve experienced — from the Moto G5 to the Sony Xperia XA1 — have offered quite the same dependably long-lasting battery that LG provides with the X Power 2.

The one potential issue that I identified concerning the battery life was that the battery occasionally felt quite hot in the hand, but after checking temperatures I found it only peaked a degree or so above 40 degrees Celsius once during my time with it, which isn’t overly concerning. That benefits battery longevity, since high heats are the surest way to degrade batteries and the X Power 2’s is unfortunately non-removable. 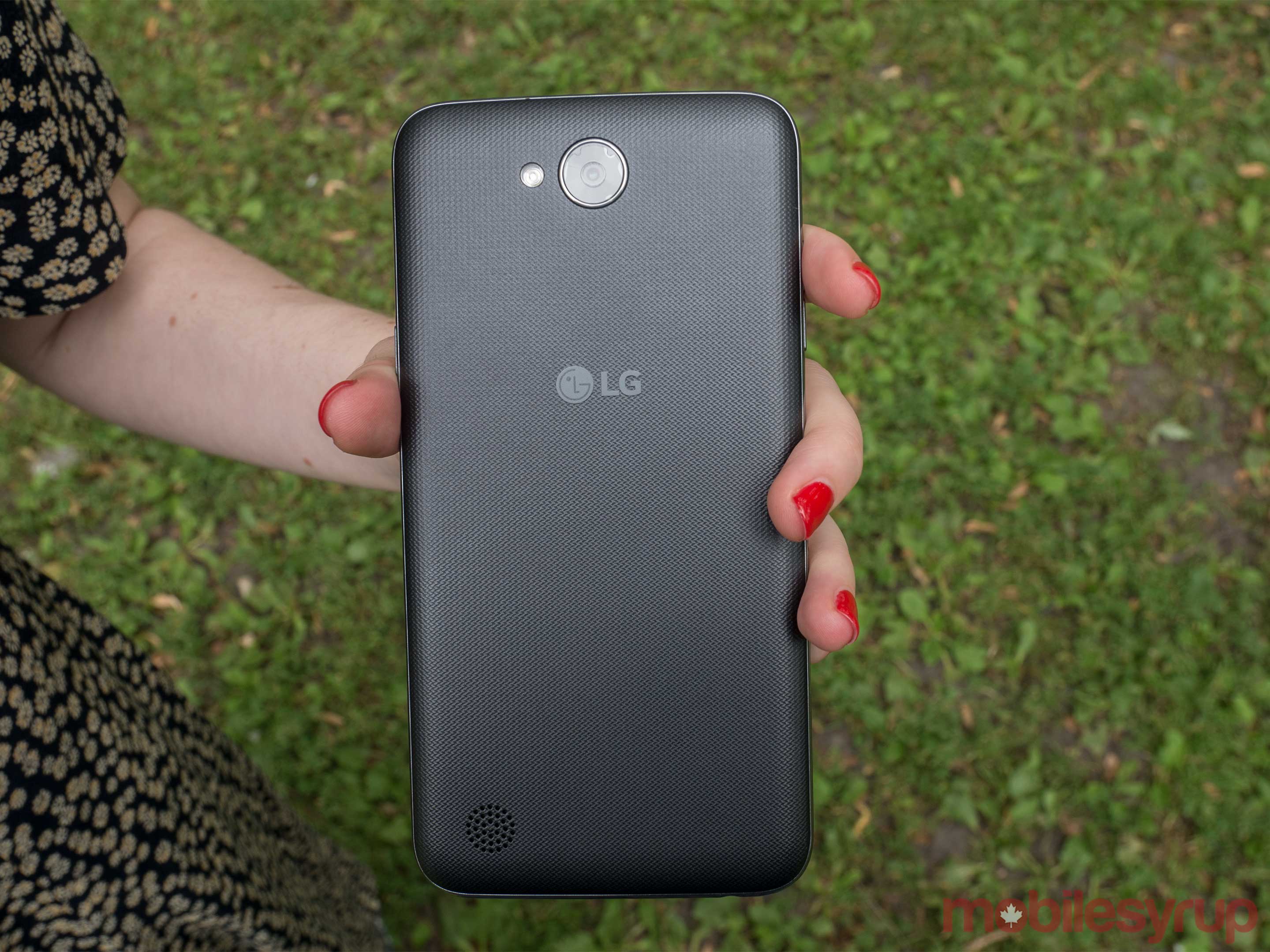 The phone’s design is bland but not unattractive. Its no-frills appearance is not likely to be a major point of attraction or detraction for most customers. The backplate is a textured plastic that would seem to lend itself to being removable but for some unfortunate reason is not.

At the top centre is a small circular camera and flash sitting flush with the back. Underneath is the LG logo and at bottom left is a somewhat oddly placed circle of speaker holes — though there’s also a speaker at the top of the device on the front, providing decent quality external audio for a phone of this price. 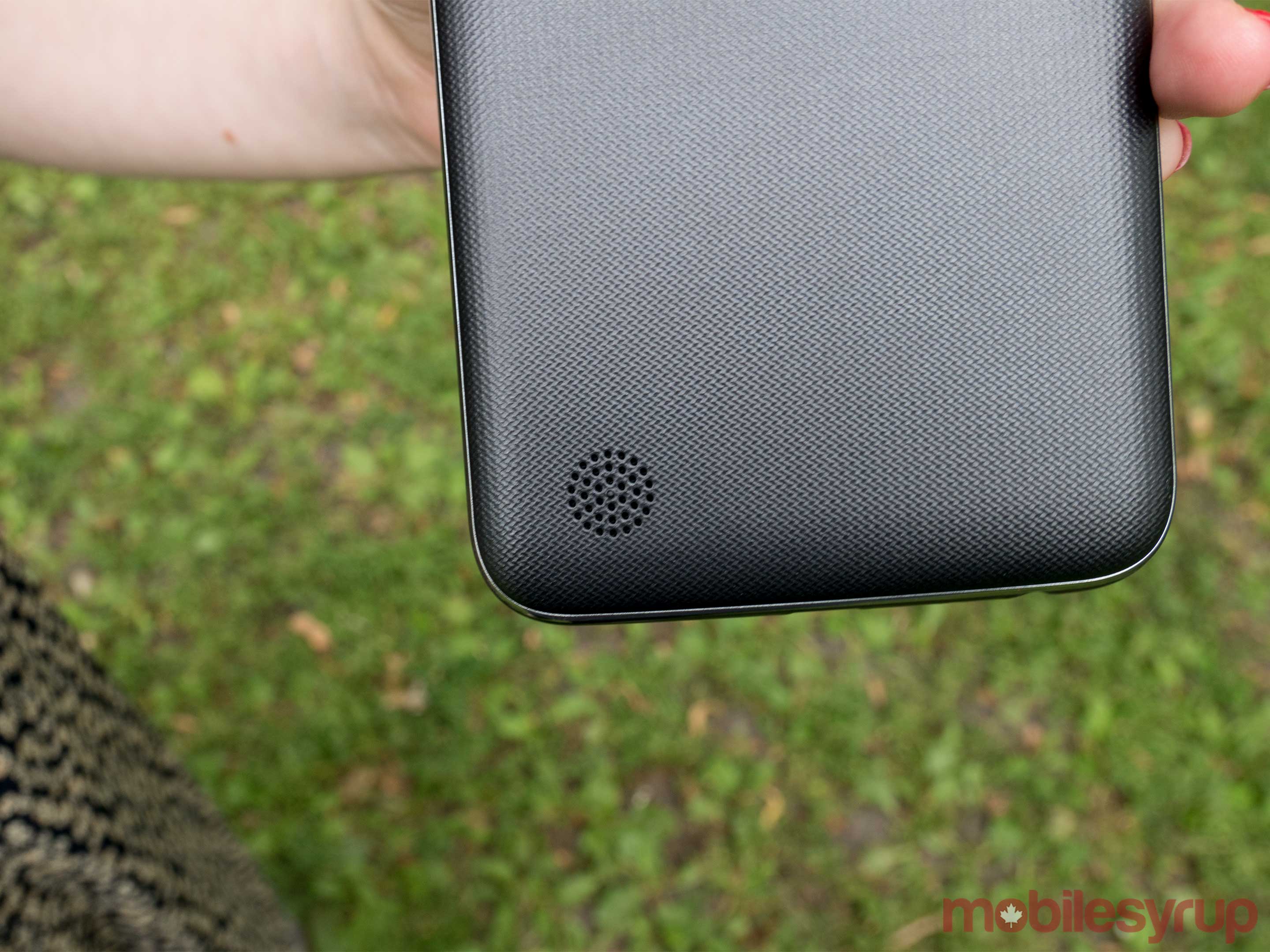 On either side of that speaker is a selfie cam and front-facing flash, set in a mid-sized bezel with no physical buttons or fingerprint sensor.

The lack of a fingerprint sensor on the device is unarguably one of the main detractors for this device — having to key in a PIN is extremely inconvenient. Those who have experienced the ease of a fingerprint sensor may find even find taking a step back in time in this manner is deal breaker, but for those who haven’t, or simply aren’t fazed by a lack of efficiency, it should be fine.

The device’s 5.5-inch 1280 x 720p IPS display is also a minor downside — streaming video content looks dull and lacks definition, while in direct light outdoors it’s difficult to see. However, in the right conditions and for everyday tasks unrelated to entertainment, it’s more than sufficient.

Improved performance from the original 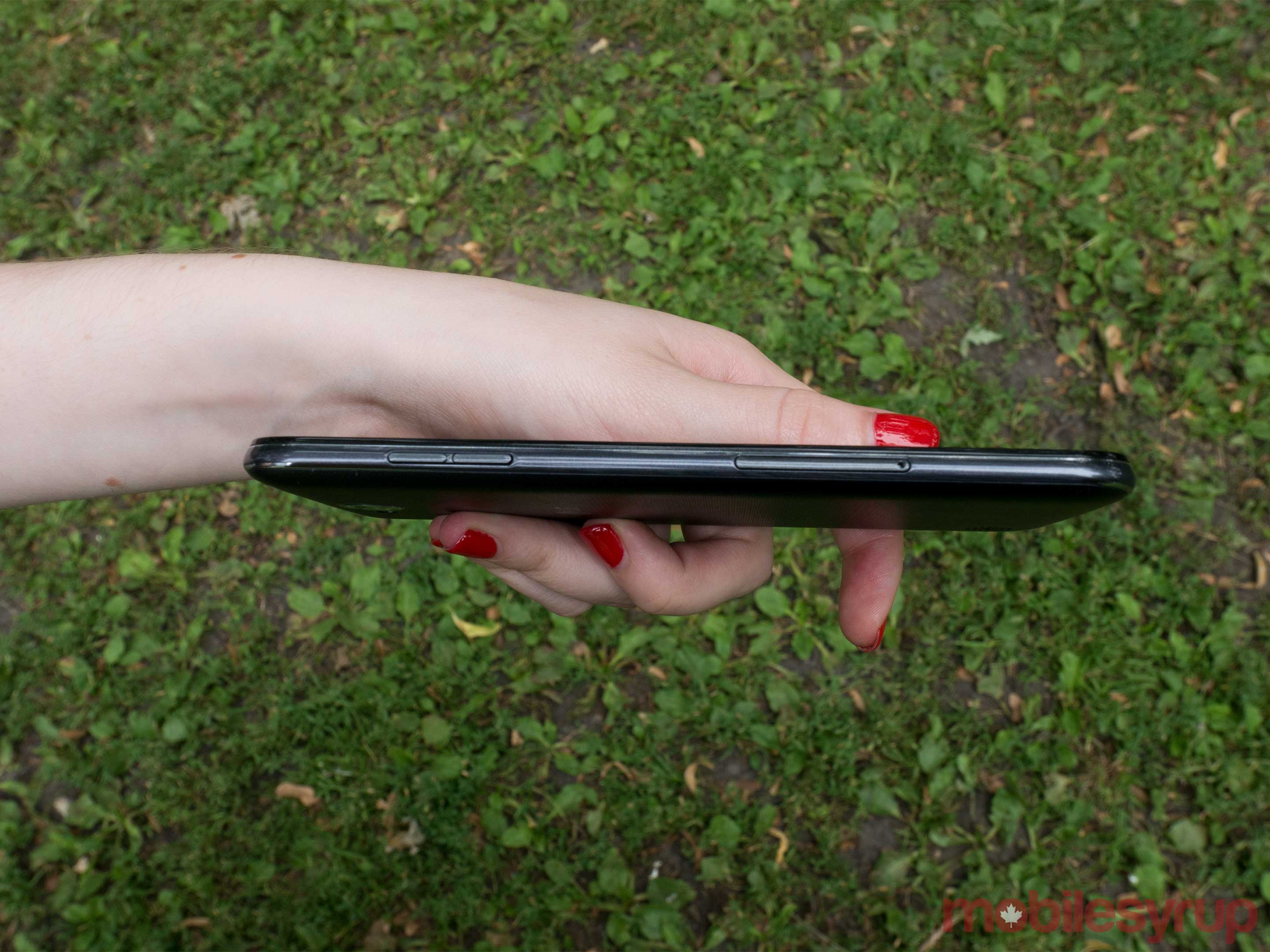 The second-generation X Power is much improved from it’s predecessor on the processing front. It kept its 1.5GB of RAM but stocks a quad-core Snapdragon 425 chipset clocked at 1.4GHz quad-core, a significant enhancement from the X Power’s Snapdragon 210 clocked at 1.3GHz.

Whereas the X Power crashed heavy-processing apps like Apple Music and Snapchat multiple times during my review period, the LG X Power 2 has only suffered two or three crashes during the two and a half weeks I’ve been using it as my daily driver.

One of my other complaints with the X Power’s performance was that it didn’t work with the augmented reality mode in last summer’s smash hit mobile game, Pokemon Go.

Unfortunately, augmented reality performance didn’t improve much with the X Power 2 — when I attempted AR, the game recommended against it and I wasn’t able to spot the Pokemon in front of me. What’s more, it quickly began to overheat with the strain.

The second-generation X Power is much improved from it’s predecessor on the processing front.

Suffice it to say, the phone’s still not a powerhouse — which shouldn’t come as a surprise. Still, it’s much improved from last year’s model, and if you’re not playing with AR, you’ll find that games with mid-level graphics run smoothly for the most part, and don’t tend to immediately overheat the device.

Further, it’s this mediocre processing that allows, in part, for the phone’s stellar battery performance — the Snapdragon 425 and its accompanying capabilities are less demanding than those of a 600 or 800 series chipset, which are voracious energy saps.

In comparison to other devices, the X Power 2 is still in last place when it comes to specs — though of course, implementation is also important when it comes to performance, which is more difficult to qualify. 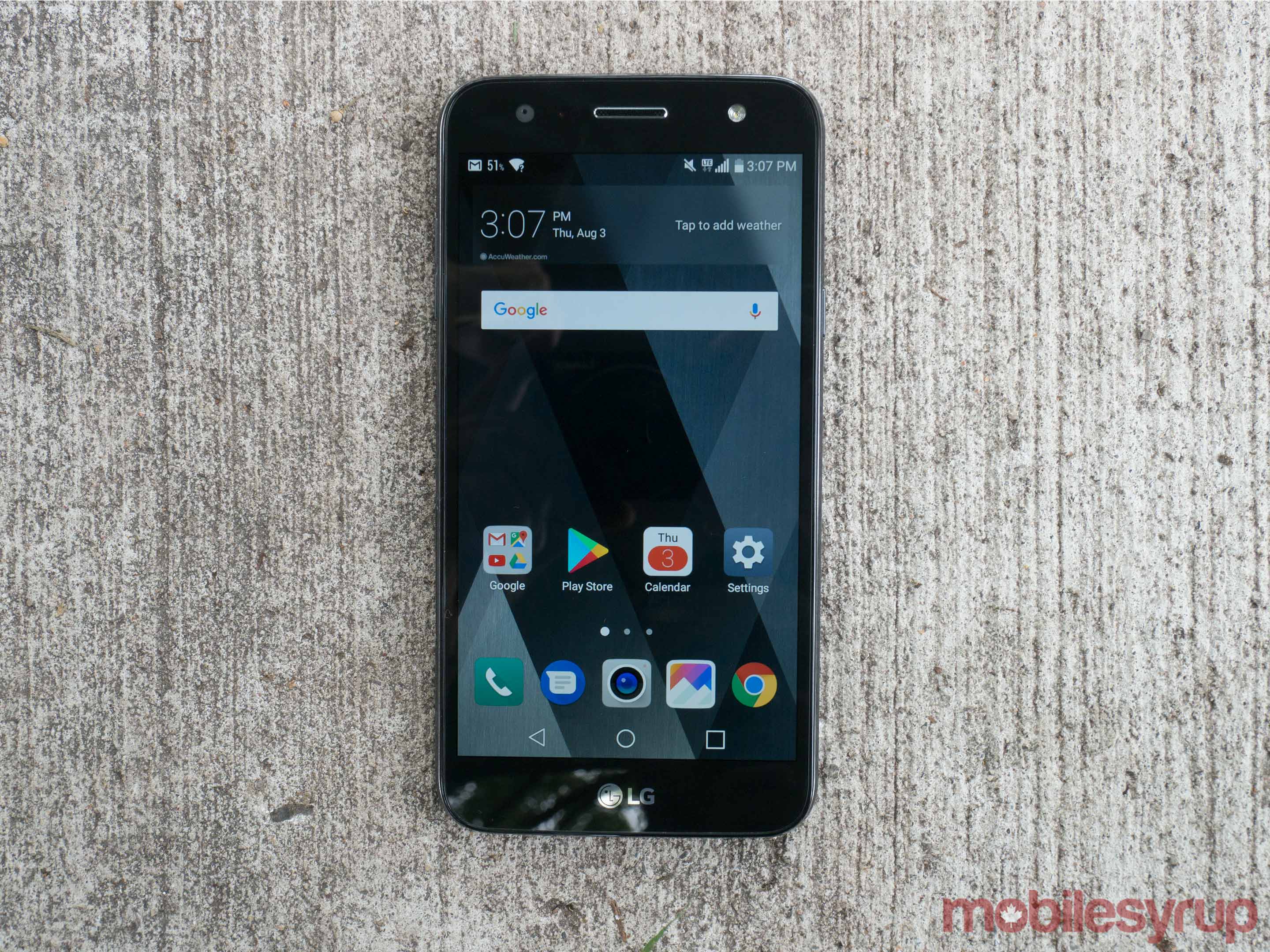 The X Power 2 comes pre-loaded with Android Nougat 7.0 and LG’s UX5.0+ skin for the device remains, like the X Power’s, thoroughly dummy proof.

There’s no app drawer setting, for instance, so your apps must be spread across multiple pages or stuck in folders — perhaps alright for those who don’t have many apps or former iOS users, but I found the format untenable and downloaded the Google Now launcher instead.

However, to touch on the quirks of LG’s UX a bit more, there’s no Google Now baked in and a funny stretch effect that happens when you attempt to swipe to a page that’s not there — which is cute but a little goofy. Bloatware is manageable, though there are a fair amount of preloaded apps tucked into folders.

All in all, it’s not ideal for a more advanced user, but those who are less tech savvy may not mind — besides, downloading a launcher or altering the UI in other ways isn’t hard, which more or less lets LG off for its quirky skin. 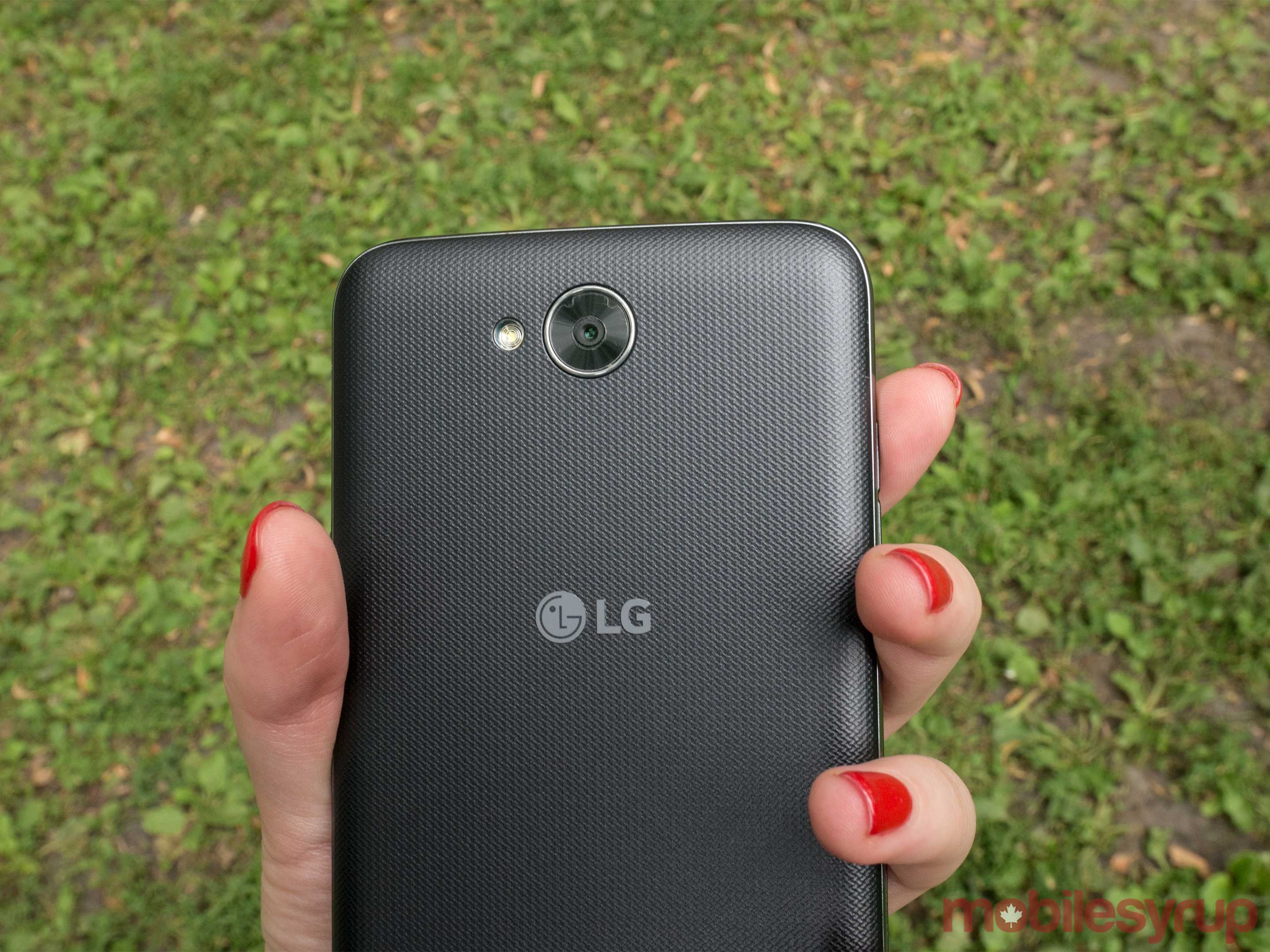 The 13-megapixel, f/2.2 rear camera, as one might expect on a phone of this price, is nothing special. In both experience and results, the rear shooter doesn’t seem to have improved from the original X Power, which makes sense considering the technical details of the cameras are very similar.

Unfortunately, this is one of the critical elements of a handset for me — and for many. The fact that indoor photos come out soft, dark and prone to blur is less than ideal, as is its tendency to blown out photos in areas of direct, bright light.

In the right lighting conditions, pictures can come out well and capture a surprising amount of detail even far in the distance, but you’ll need a steady hand since it doesn’t come with any image stabilization tech.

The camera also lacks a robust set of photography features and settings, but switching into HDR mode, which is preset to ‘off’ out of the box, allows for more richly saturated and detailed photos in ideal conditions.

LG has also upgraded its 5-megapixel selfie camera with an LED flash – the only downside being that when you turn it blares away consistently, not timed to the camera’s capture.

The LG X Power 2 stayed true to its roots and focused on battery, delivering a market-leading lifespan coupled with improved performance.

While there’s still a lot to be desired in the camera and design department, it’s not fair to demand the device excel in all quadrants. As with most budget phones, it picked a niche, and within that niche it’s thriving. With an all-weekend battery and a reasonable price both on and off-contract, I’d recommend the X Power 2 to those who are looking for the basics, but with an uber-dependable twist. Photography by Dean Daley.

"I’d recommend the X Power 2 to those who are looking for the basics, but with an uber-dependable twist"