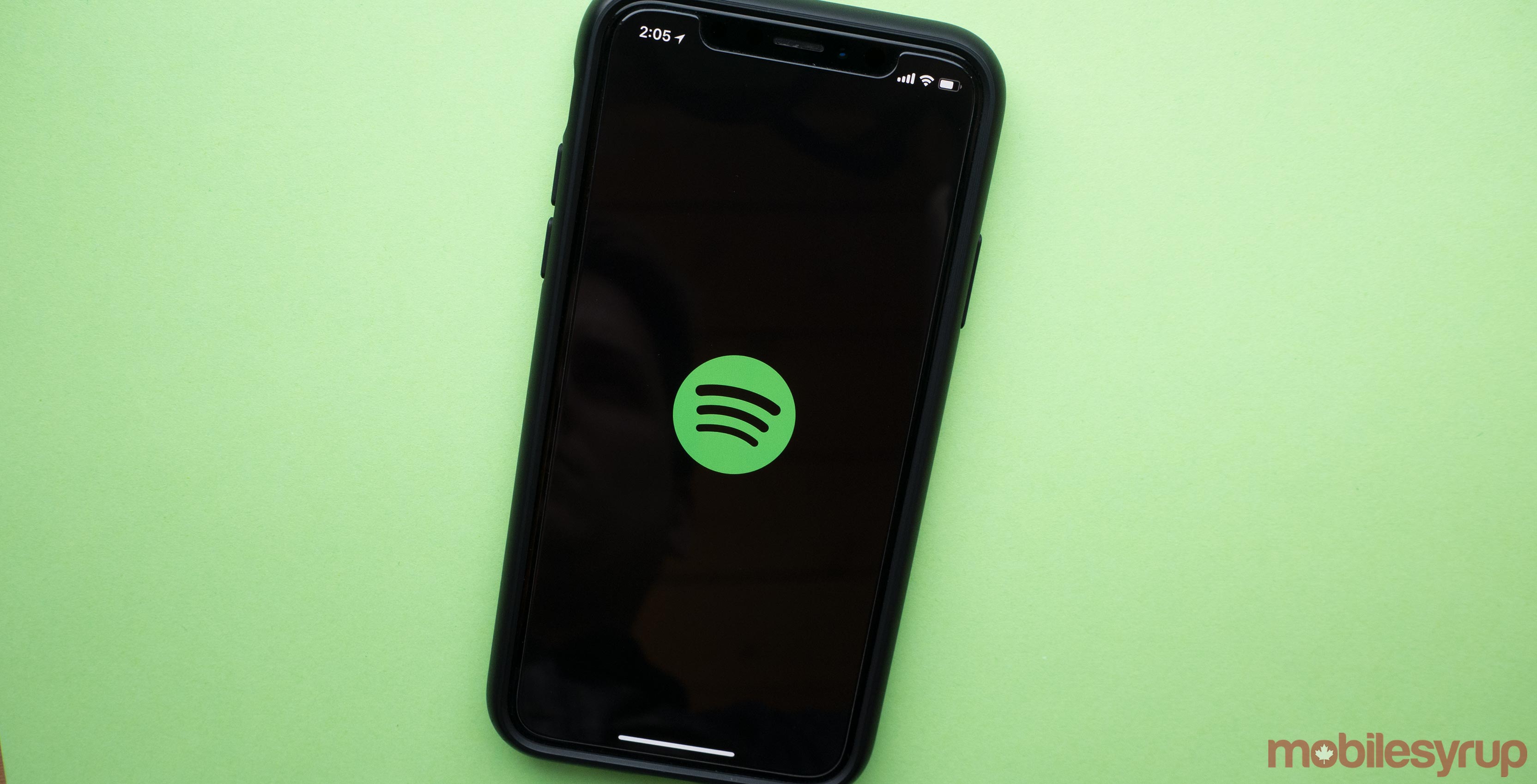 Spotify’s first earnings report as a public company has revealed that the music streaming platform now has 75 million paid subscribers.

Spotify predicts that premium subscriber numbers will jump somewhere between 79 million and 83 million by the end of the next quarter. The music streaming platform is currently rolling out a redesigned Android and iOS app to users.

Along with the revamped app, Spotify also changed how users are able to interact with the platform’s free tier of service. While free tier users were once locked to listening to playlists on shuffle through Spotify’s mobile apps, some free tier playlists now feature on-demand song selection.