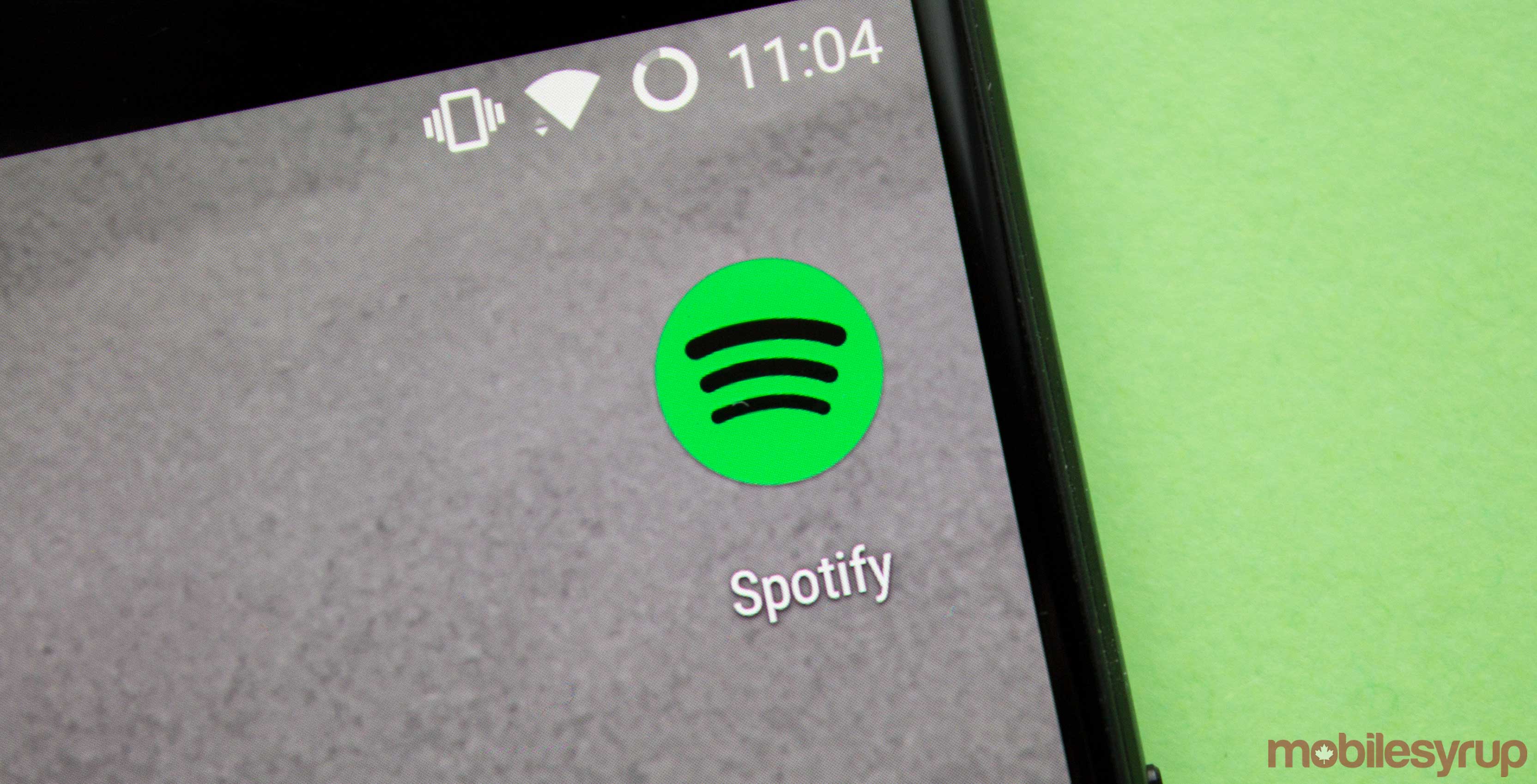 Spotify’s significant user interface revamp is real and it’s finally here — at least for some people.

Along with a host of UI changes designed to make Spotify more user-friendly, the Swedish streaming music company has announced that free tier users will soon have access to more features — namely the ability to select songs on-demand with certain playlists.

Spotify says that free plan users will be able to select up to 750 songs a day from personalized playlists like Daily Mix, Discover Weekly, Release Radar as well as editorial playlists such as Rap Caviar. The update is rolling out globally over the next few weeks. 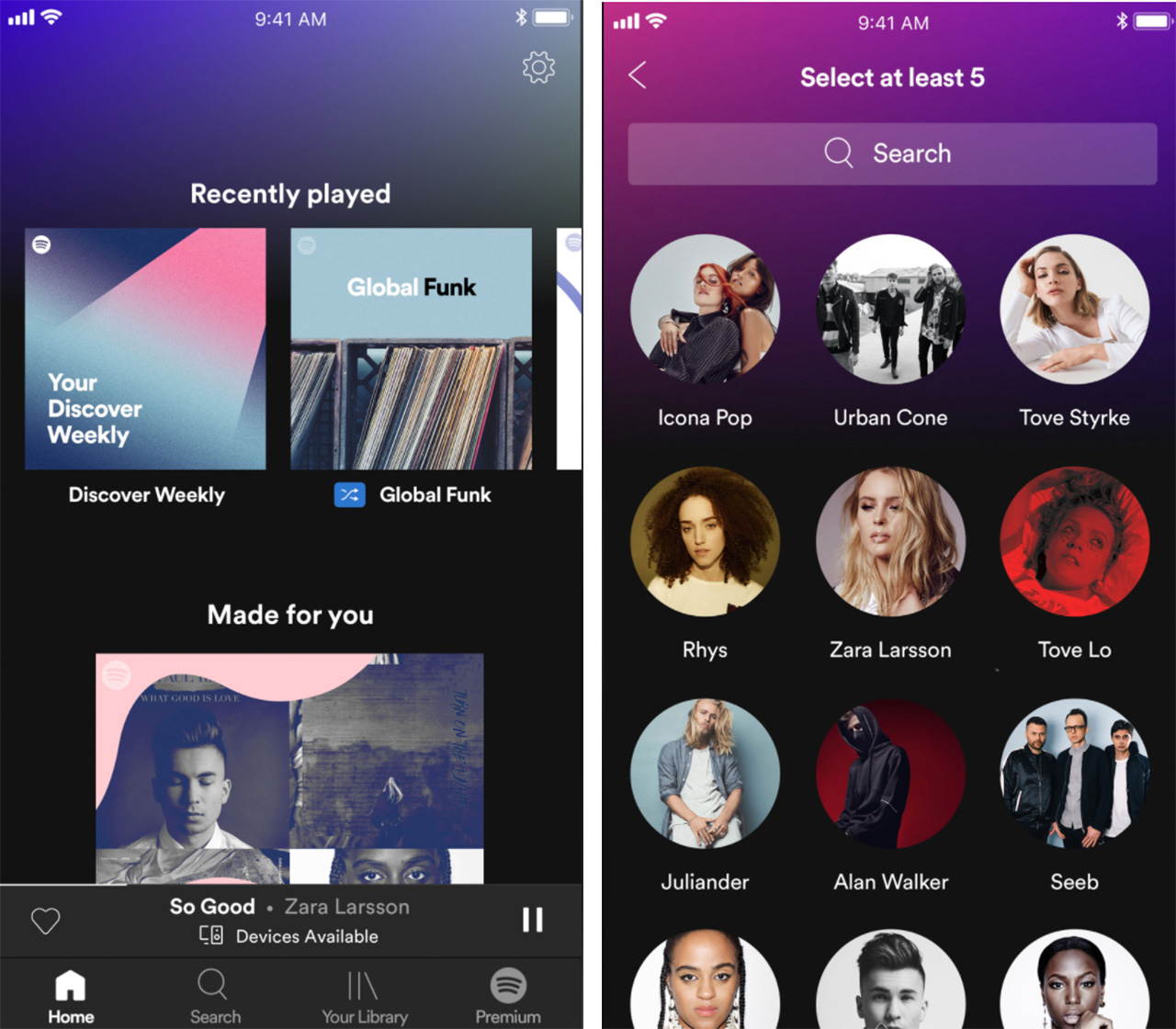 Given that Spotify recently launched an IPO, these changes seem to be an effort to attract more users to the service that the platform hopes will eventually convert into paying customers at some point.

Rumours regarding Spotify’s redesign have swirled for a number of weeks, with some speculation pointing to the streaming platform launching an in-car hardware device designed to operate as an alternative to radio. Select users also received early access to the app’s updated user interface, though specifics regarding changes to Spotify’s free tier remained unclear at the time.

It’s worth noting that no one at the MobileSyrup office has been able to download the updated version of Spotify yet. Some have reported that making a new free account and then launching Spotify gives access to the new user interface. This indicates that the UI shift is likely a server-side change rather than a full app update.

Spotify’s redesign is currently rolling out on Android and iOS.

New now playing interface is rolling out to YouTube Music