Nokia is selling Withings back to co-founder Éric Carreel

Both Google and Samsung had expressed interest in the division 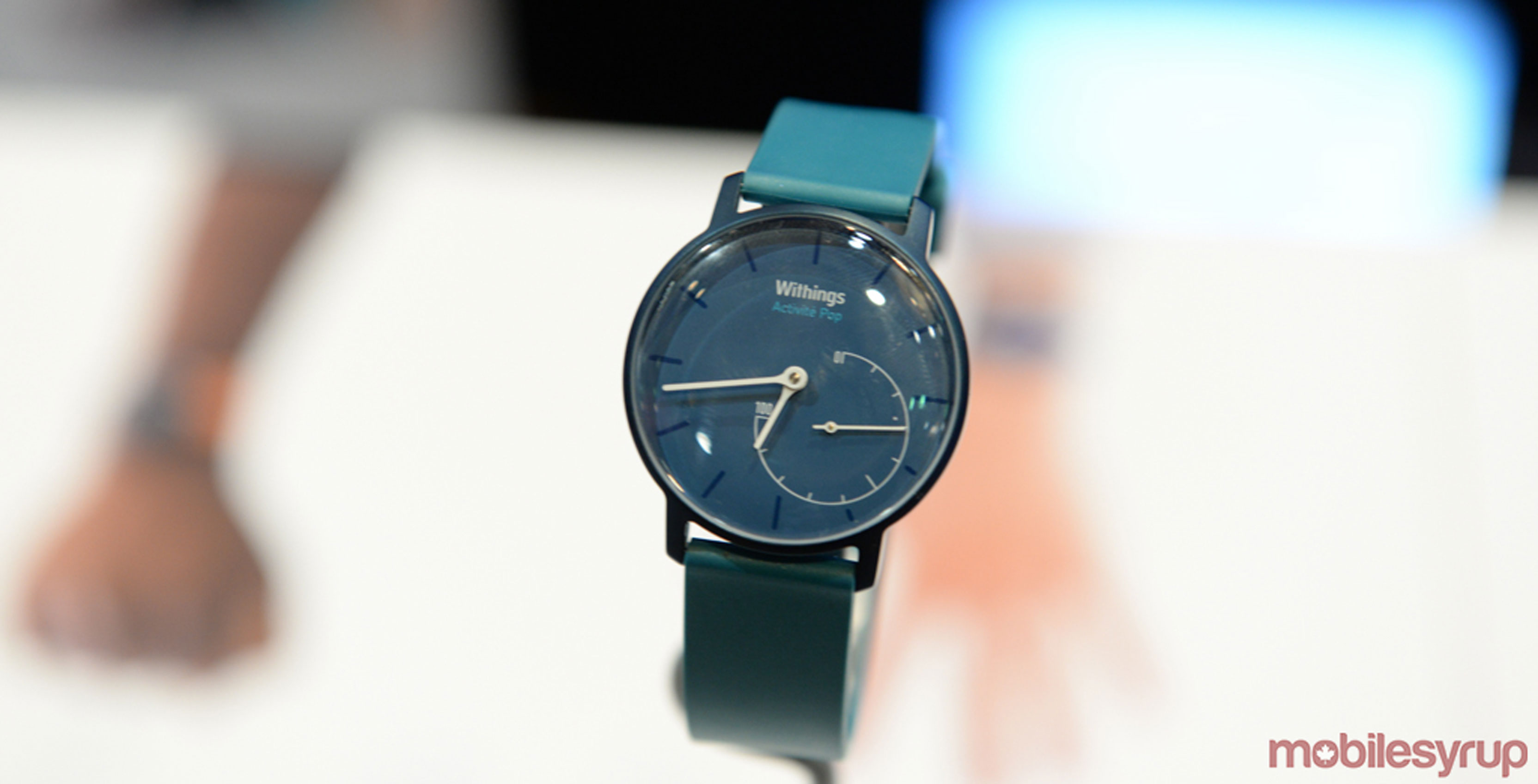 Nokia will sell its health-tech division back to co-founder Éric Carreel, the company announced on Wednesday.

Terms of the deal were not disclosed, but it’s likely that Nokia sold the division at a loss.

The company acquired Withings, which it later rebranded to Nokia Health, in 2016 for $191 million USD.

In 2017, Nokia announced a write-down of  €141 million related to the assets it had acquired through Withings.

Just months later, in an internal memo obtained by The Verge, a Nokia executive wrote the company “didn’t see a path forward” in terms of the division becoming “a meaningful part” of Nokia’s business.

At one point, both Google and Samsung were involved in bidding to buy Withings from Nokia, but the French government was said to favour a local sale.

Moving forward, Nokia says it plans to focus on becoming a business-to-business and licensing company.