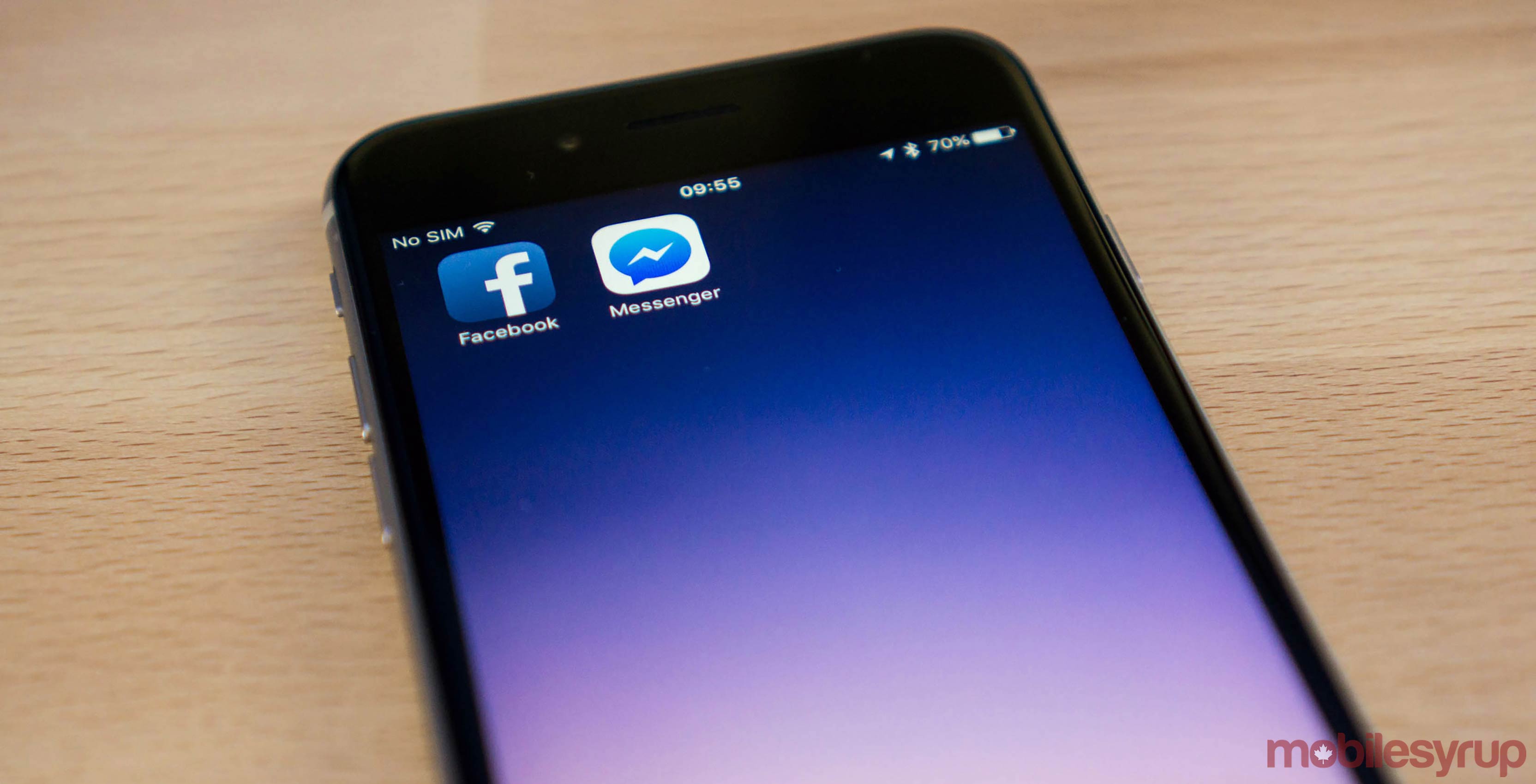 The recipients of the messages weren’t notified of the deletion, which an ‘unsend’ feature’ was never offered to any of Facebook Messenger’s over 1.2 billion worldwide users in the first place.

To address what many considered a breach of trust, Facebook confirmed to TechCrunch earlier in April that it will be rolling out the ability to delete messages to all users.

Now, a first look at the feature appears to have been revealed, courtesy of The Next Web. 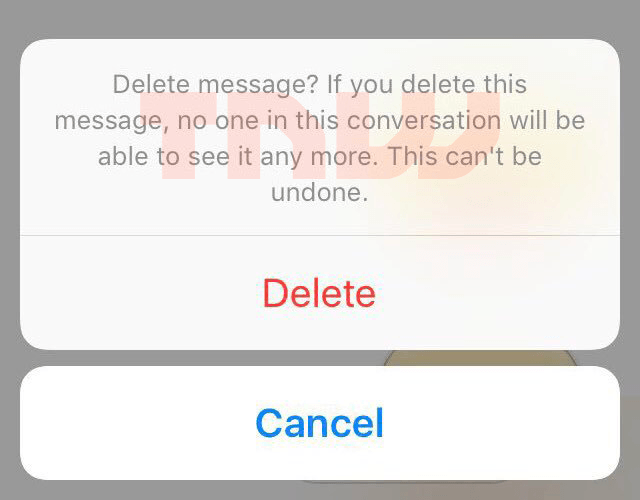 However, it’s still unclear when this feature will become available to all users, beyond “the next several months” window Facebook gave to TechCrunch. As The Next Web reports, the feature was recently discovered in the latest build of Messenger on iOS, so it’s possible the feature could roll out soon.

Facebook sister app Instagram has let users unsend messages for years now, while Whatsapp rolled out a similar message deletion option to all users last year. On Whatsapp, users have the option of deleting a message in their version of a conversation or for all participants. Based on the above image, Facebook Messenger seems set to give the option for the latter.

Body image credit: The Next Web