1.2 billion now use Facebook Messenger on a monthly basis 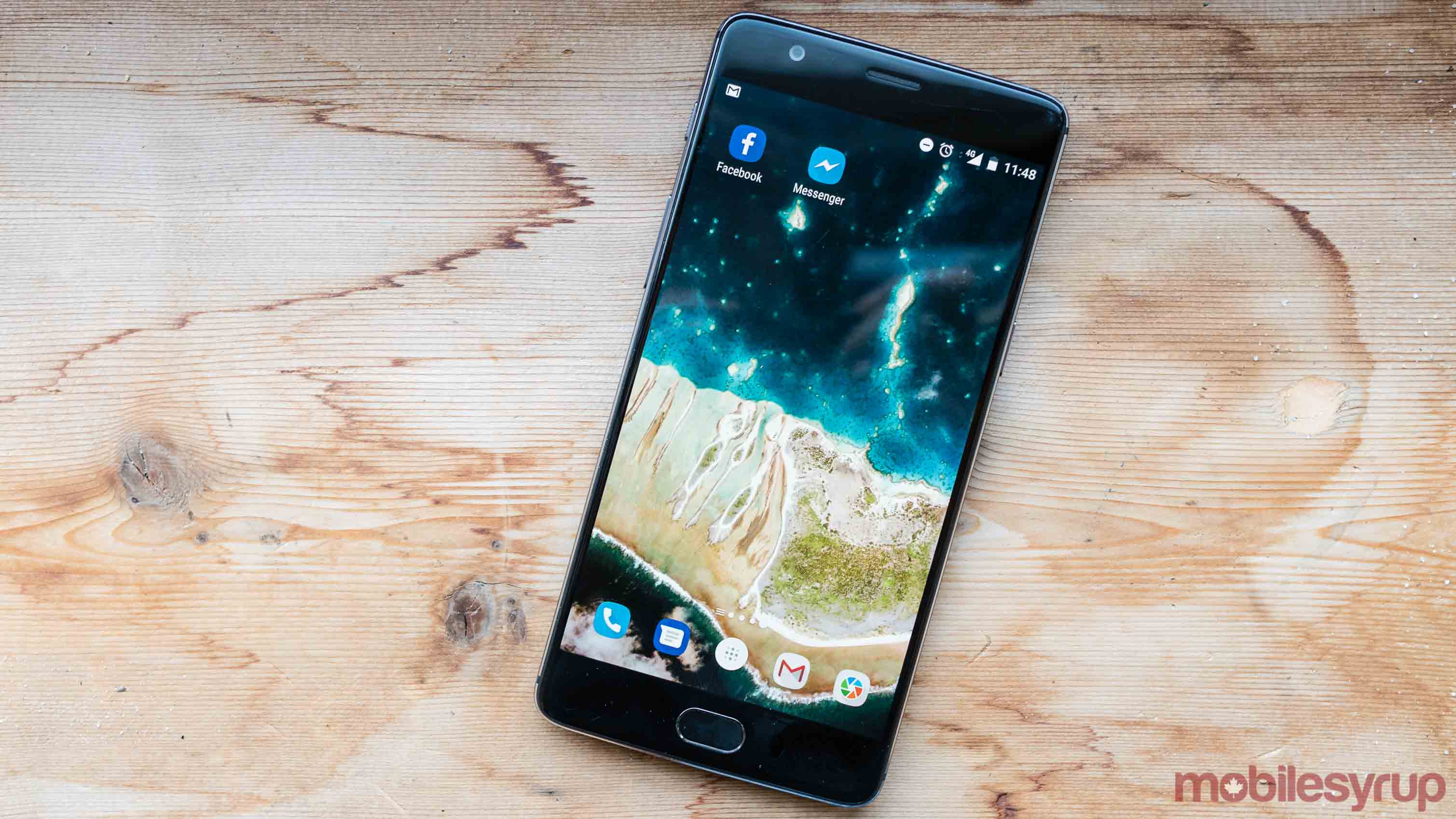 David Marcus, head of messaging products at Facebook, announced the news via an update on his public-facing Facebook profile. This latest milestone comes just eight months after Facebook announced that Messenger had 1 billion monthly active users.

“We now have over 1.2 billion people actively using Messenger every month. And I keep on hearing powerful stories about how our product is becoming a more important part of your daily lives,” said Marcus. “So from all of us here at Messenger, a heartfelt thank you to all of you for giving us a chance to build something good and more meaningful for you.” 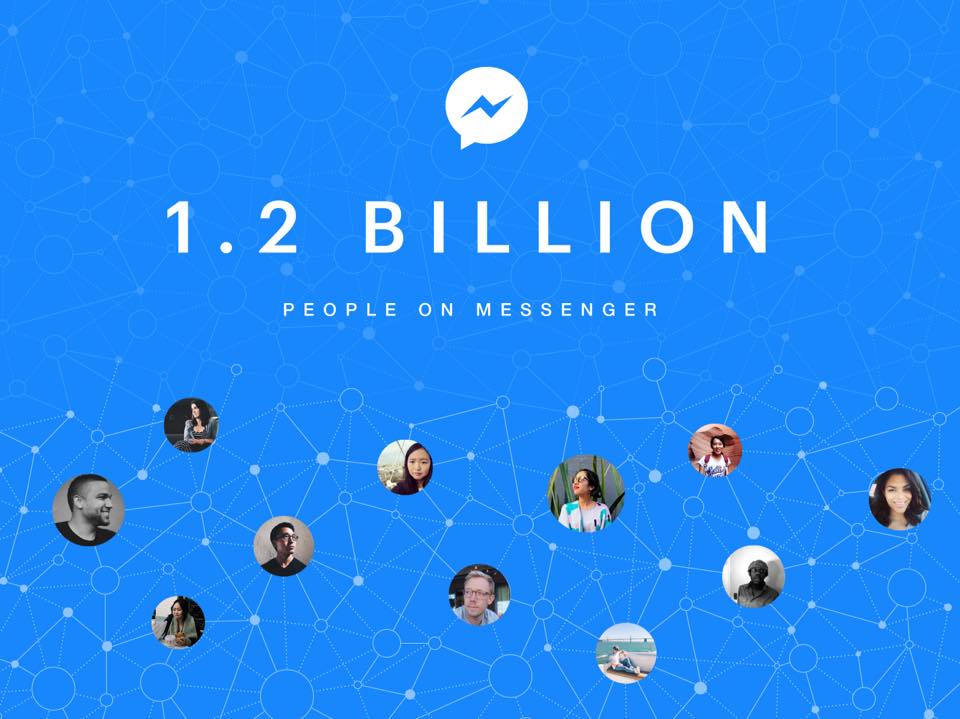 While growth is slowing down, Marcus told TechCrunch‘s Josh Constine that users have taken to new features like Day, which Facebook rolled out last month. “We increased engagement massively in terms of number of messages sent per active user,” he said. “We had double-digit growth percentage-wise.”

Facebook’s annual developer conference, F8, is scheduled to start next week on April 18. It’s likely the company will share how its vision for the future of Messenger at the event.