Eastlink is expanding to the next major city in New Brunswick 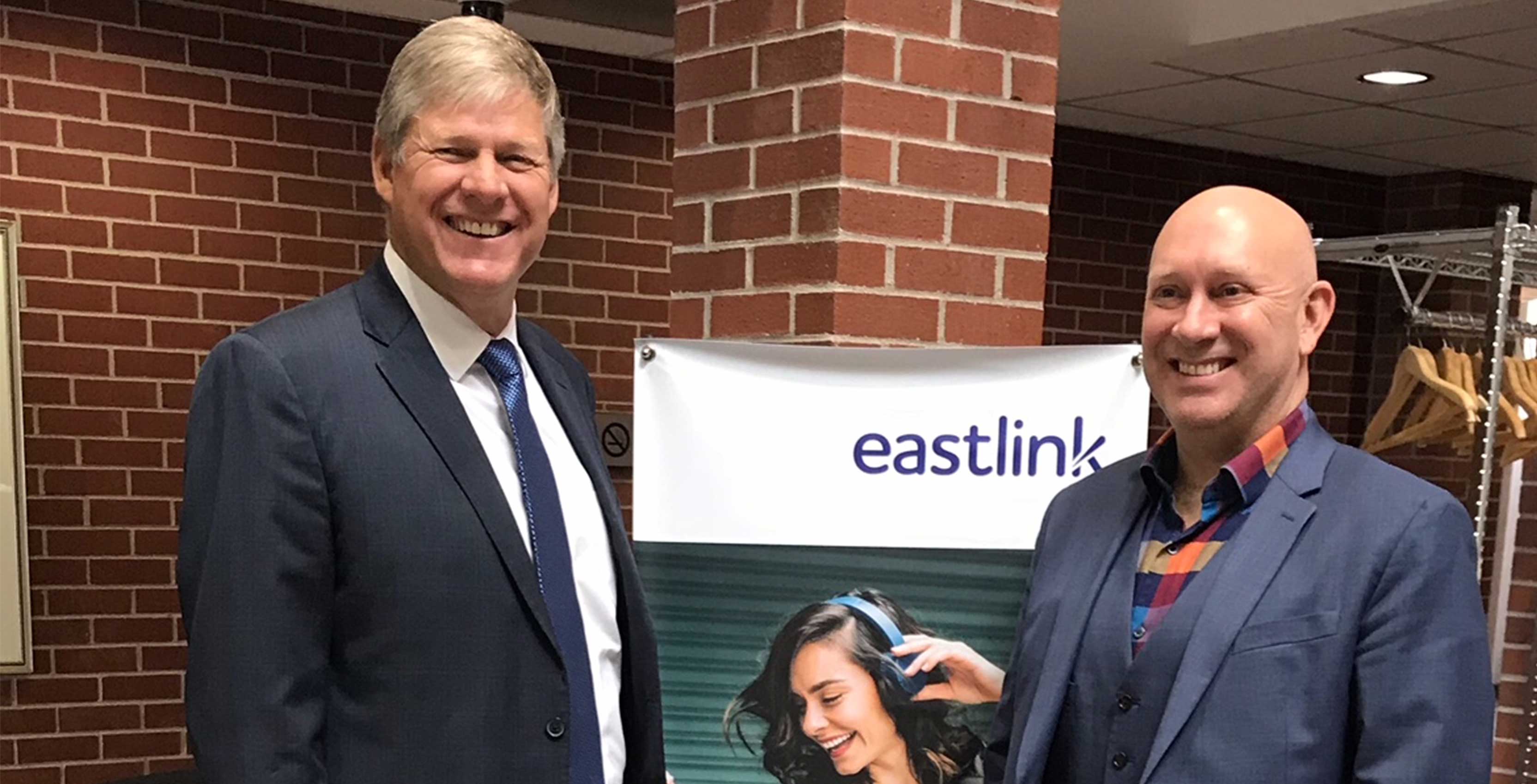 Eastlink is continuing to expand its wireless offerings in New Brunswick, with its service now stretching from Saint John to Fredericton.

The carrier has been expanding aggressively into the wireless sector since 2013 when it first launched in Nova Scotia. The carrier’s wireless service is now available in five provinces, with the most recent expansion being into New Brunswick.

“We are so pleased to continue the expansion of our wireless service further into New Brunswick, our goal has been to deliver the best possible experience for our customers by investing in the latest network technology, providing great value for money, and delivering customer service that exceeds our customers’ expectations,” said Lee Bragg the CEO of Eastlink in a press release sent to MobileSyrup.

With its steady advance in the wireless space, Eastlink is offering more choice to customers who are often only subject to having service from one carrier in their area.