Viewer Experience podcast Ep. 1: Are you ‘Ready, Player One?’

On this week's episode: Ready Player One, virtual reality and Flight School Studio 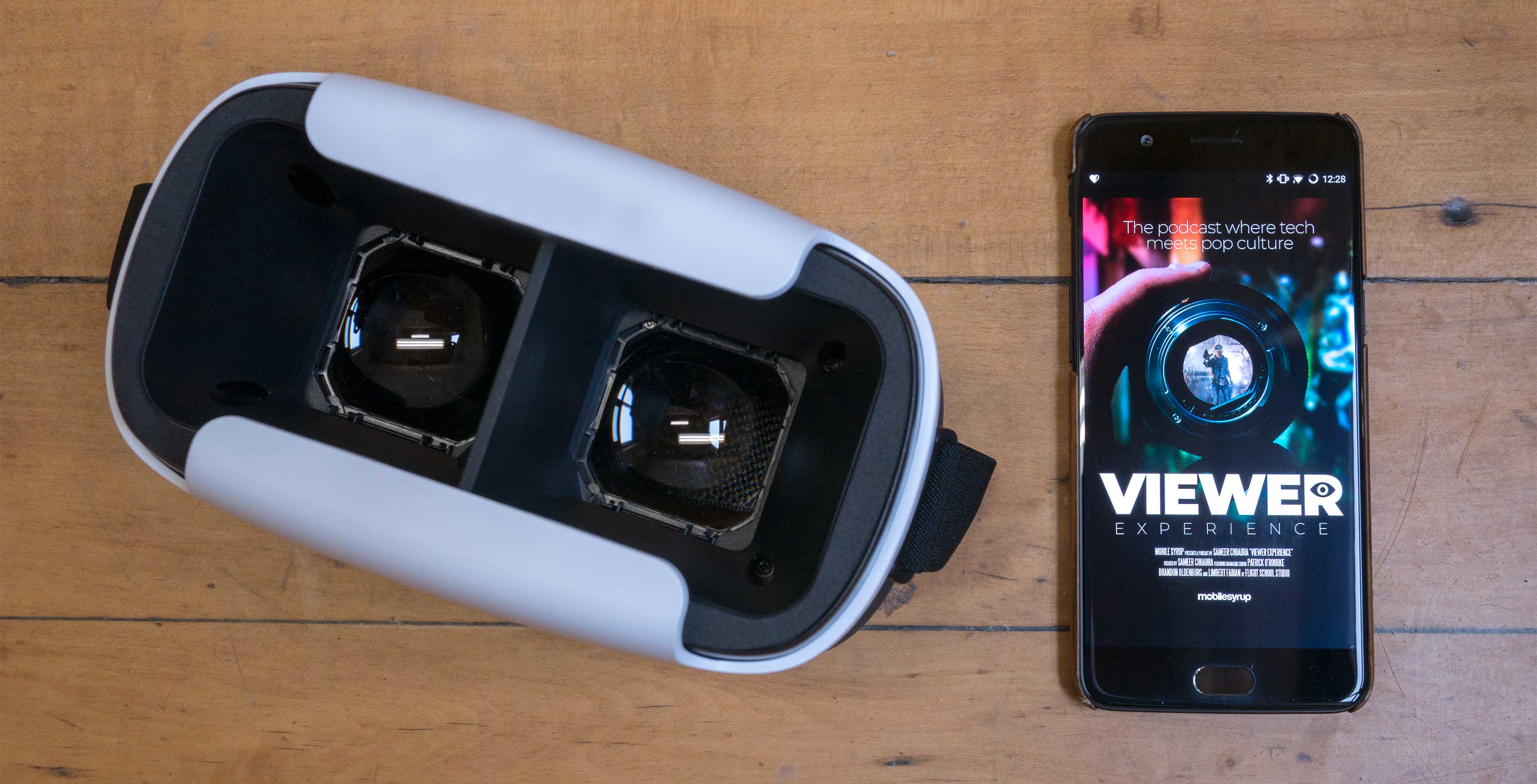 Believe it or not, we here at MobileSyrup enjoy movies and television almost as much as we love tech.

Whether the subject is Steven Spielberg or Steve Jobs, the iPhone or I, Robot, you can be sure that someone at the MobileSyrup office has an opinion or interesting fact to share.

Keeping in line with our love for tech and pop culture, MobileSyrup presents Viewer Experience, a podcast where tech meets pop culture. 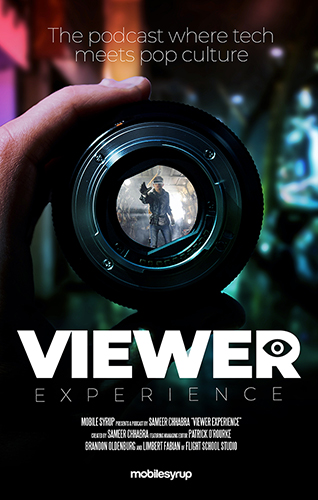 Tune in every two weeks for a brand new episode built around a newly released movie or television show and the technology used in it or used to create it.

Each episode will discuss a particular movie or television show, the technology involved with it, as well as interesting people doing fascinating things within that particular tech space.

Episodes will highlight virtual reality, smartphones, the Internet and just about everything else that falls under the tech umbrella.

Later in the episode, Sameer speaks with Academy Award-winner Brandon Oldenburg and Emmy Award-winner Limbert Fabian — the creative forces behind Flight School Studio — who share their thoughts about virtual reality and other emerging technologies that are being used to connect audiences with new kinds of entertainment.

Do you have questions, comments, thoughts, or anything you would like addressed on the podcast? Send us an email to sameer@mobilesyrup.com. If you’re feeling extra adventurous, send us a voice recording of your question or comment and you may end up featured in a future episode!