Pokémon Go is getting a ton of new shiny monsters 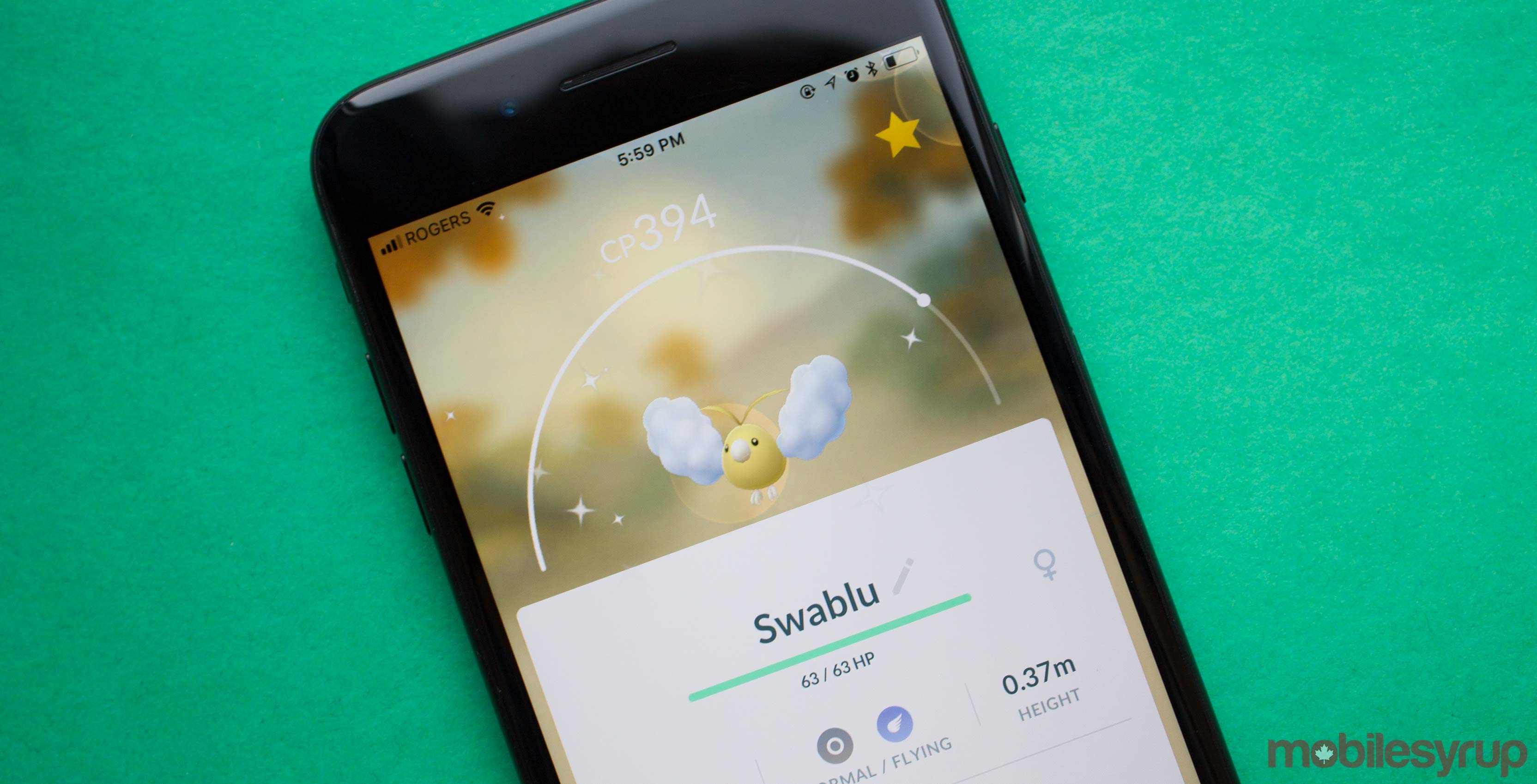 It looks like Pokémon Go has started rolling out more shiny Pokémon sprites for users that want to have more excitement when catching regular Pokémon.

So far, only a few Pokémon like Bulbasaur, Swablu, and a few more had shiny sprites that were introduced during special events. Data miners have been slowly combing the game ever since it came out and now it looks like tons of more shiny Pokémon are about to be added to the playable game data.

Some of the new shiny Pokémon are Arbok, Machamp, Tauros, Sudowoodo, Umbreon, Espeon and lots more. The entire list of the new shinies can be found here.

It is still unconfirmed when all these Pokémon will be available for players to catch or if they’ll come as part of some sort of special event like before.