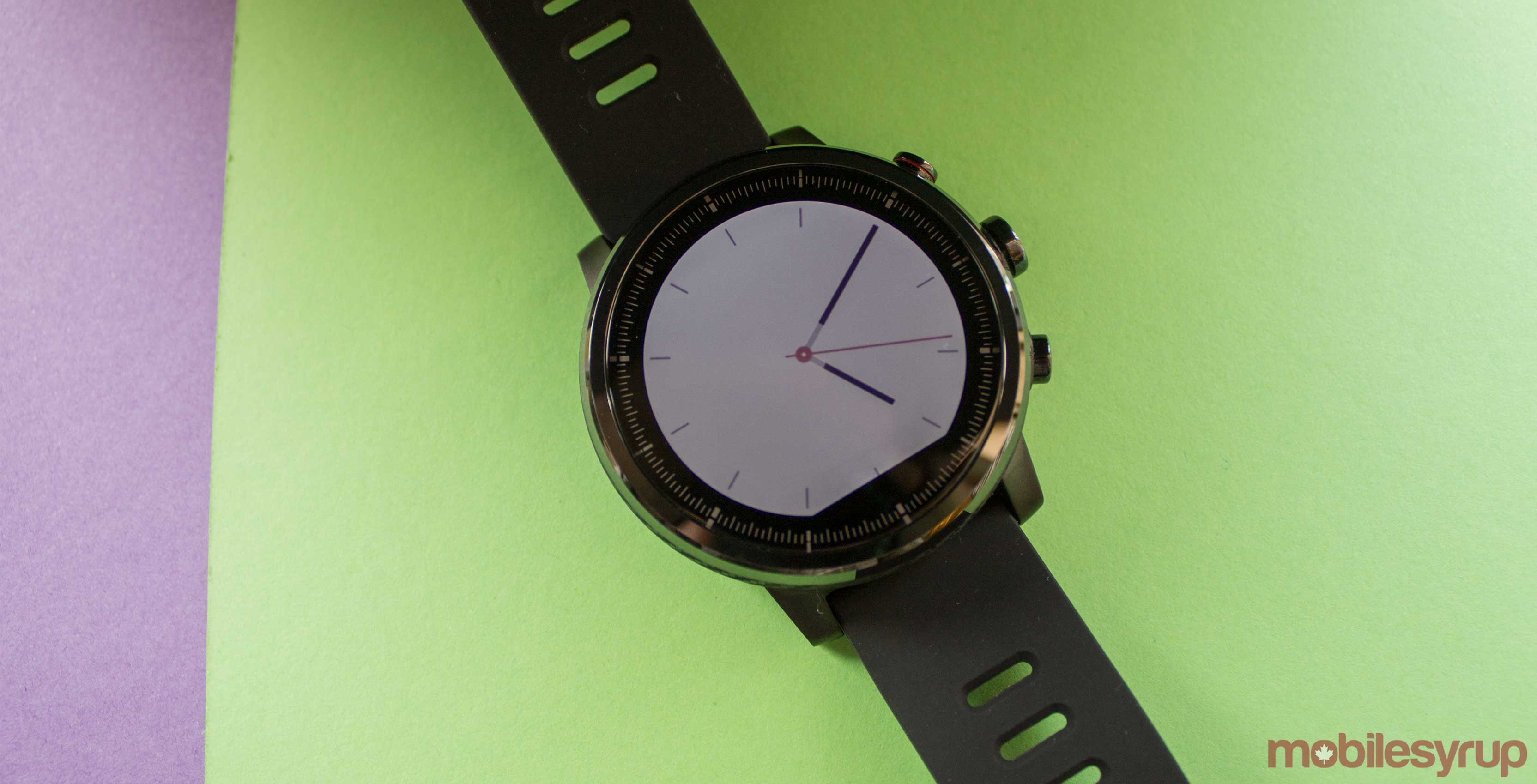 Xiaomi owned Amazfit has started selling its newest smartwatch, the Stratos, on its website today.

The Stratos is the company’s higher-end watch and includes additional features, as well as a more premium design.

The watch also features enhanced sports tracking, notifications, GPS, GLONASS, music playback, up to five days of battery life and it’s waterproof for up to 50 metres.

The Stratos is fairly large with a 1.34-inch circular display that’s always-on and viewable, but not that bright. The watch is compatible with both iOS and Android and runs on Amazfits own proprietary operating system, instead of watchOS or Wear OS. 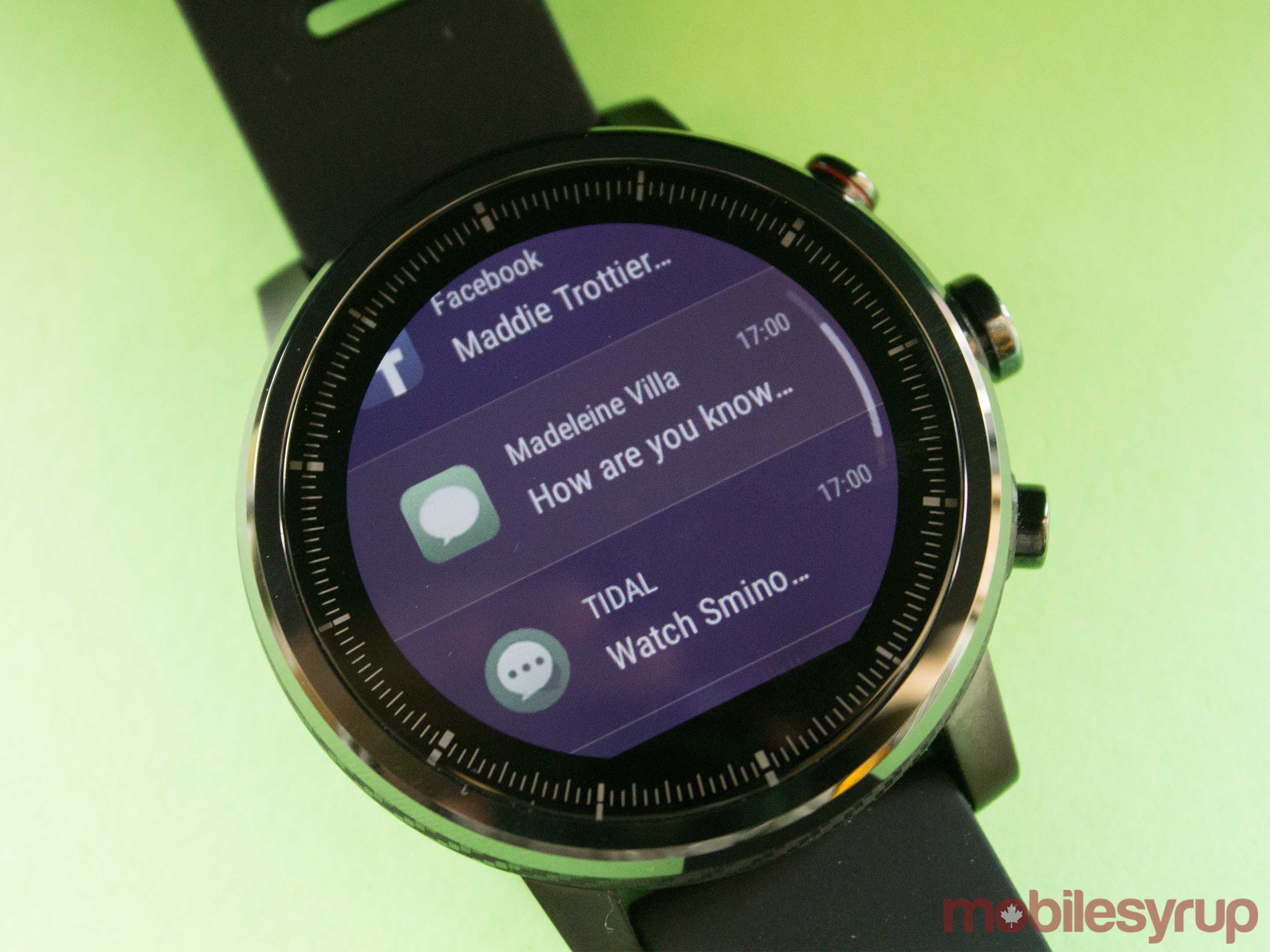 While not a widely recognized brand in Canada, Amazfit is the world’s largest manufacturer of wearables with over 50 million devices sold. The Stratos is available to order off of the Amazfit website for $229 USD, which converts to about $290 CAD.

This isn’t the first watch that the company has released with it offering two other watches on its website. MobileSyrup has also received the BIP which was released in early February for about $160.

Watch for a review on MobileSyrup within the next few weeks.