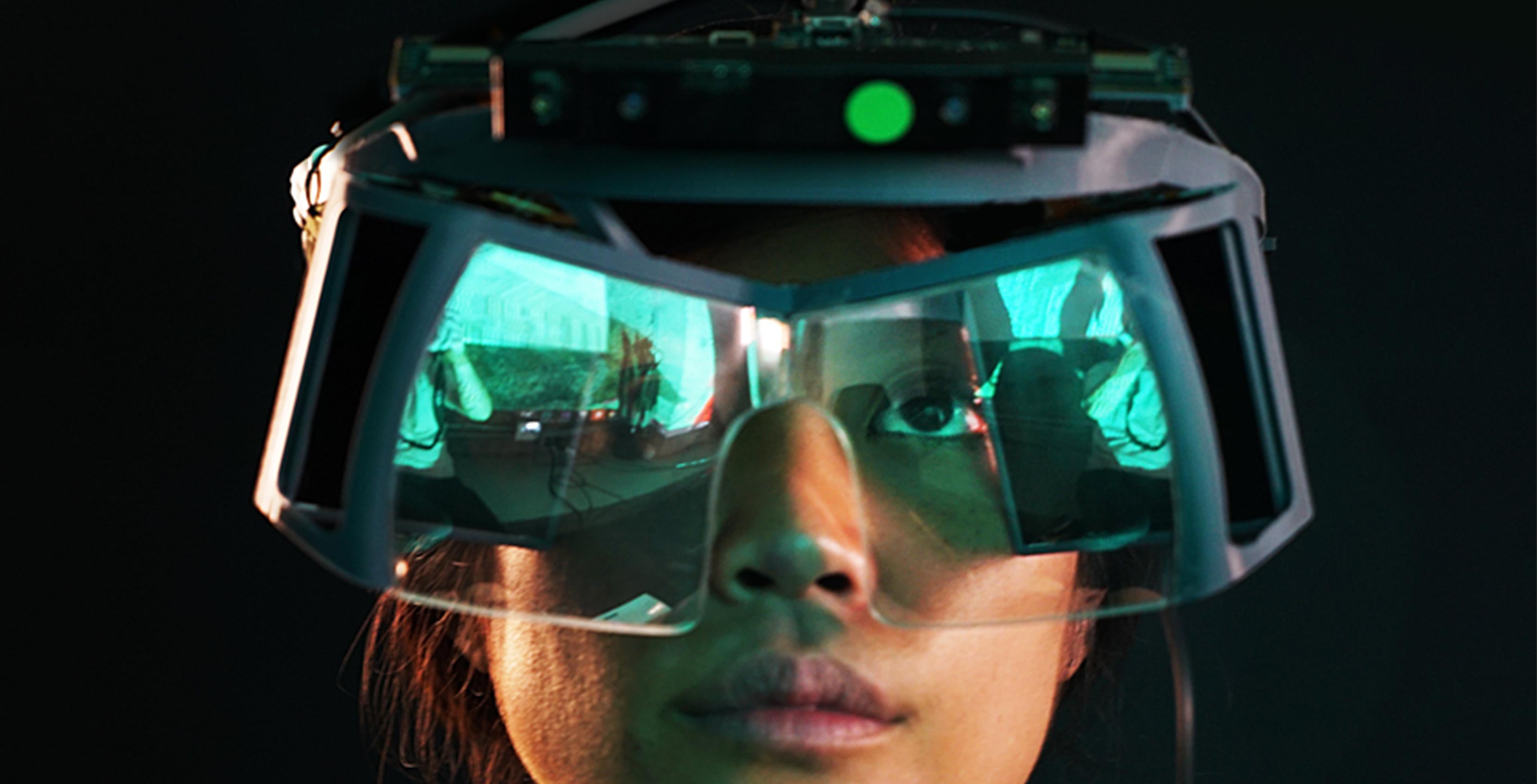 Since Leap Motion isn’t a massive manufacturer, it will be making this design and the related software open source within the next week so that anyone can manufacture and use the technology.

The headset consists of two ultra-bright, 1600x1440p displays that can push up to 120 frames per second and project images that are 100 degrees in diameter within the users field of vision.

The company claims that this design can be manufactured for around $100 USD per headset if it’s at a large enough production scale.

Leap Motion’s chief technology officer David Holtz states in an April 9th release that the company is hoping that these designs “will inspire a new generation of experimental AR systems that will shift the conversation from what an AR system should look like, to what an AR experience should feel like.”

The company is going to start being more open with its finding around Project North Star by promising to release more blog posts and videos documenting its “discoveries and reflections” with the new headset.

Source: Leap Motion Via: The Verge