Vertical video on Android just got a lot better. 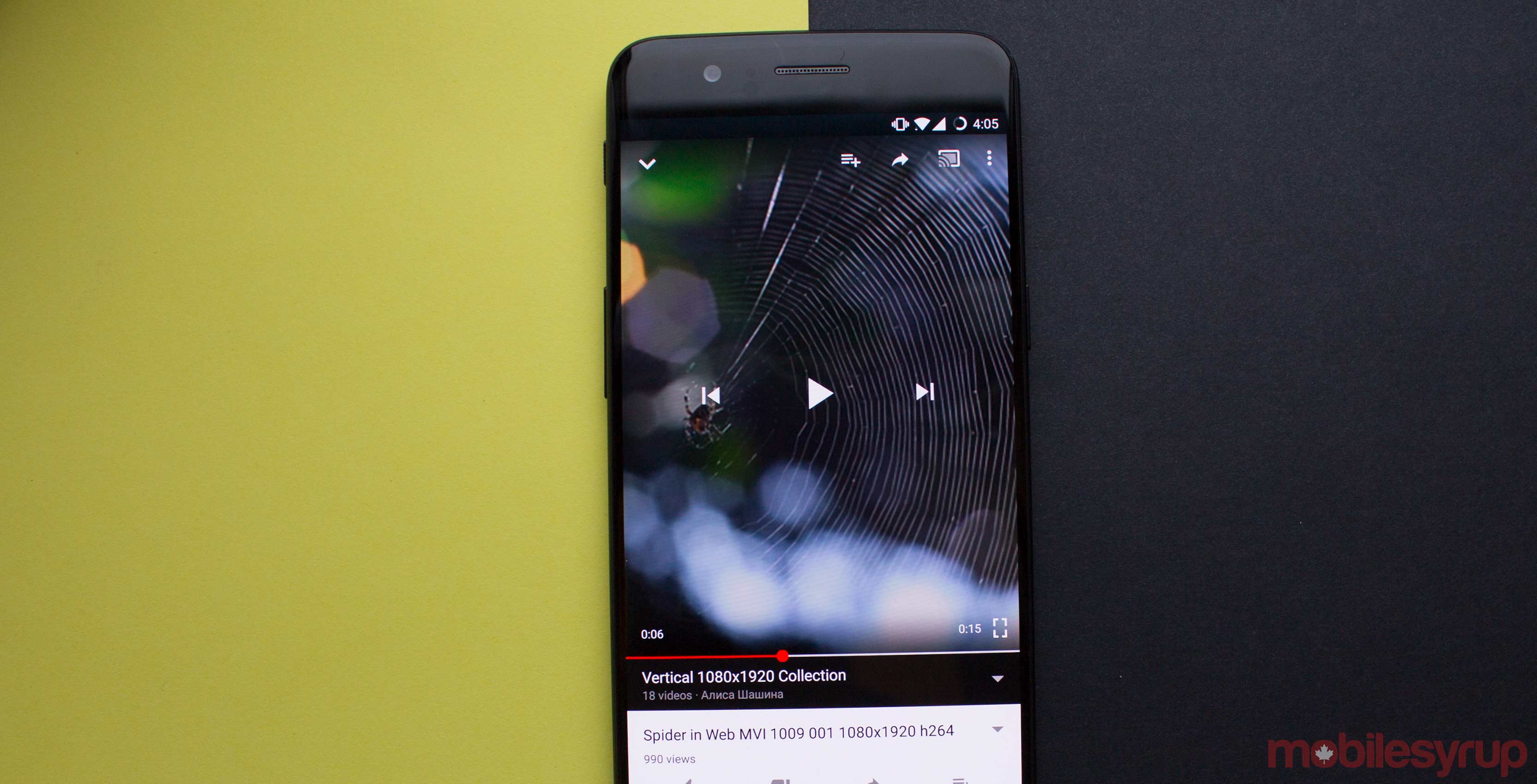 In the summer of 2017, YouTube announced that its mobile apps would soon gain a dynamic video client that would scale the player to match videos that were square or shot in portrait mode.

This feature came to iOS users at the end of 2017 and it’s finally rolling out to Android today. This update helps YouTube show videos that are captured across lots of devices and time periods.

YouTube can now display almost all videos without black bars along the top or the sides on mobile and instead filling that space with video or the YouTube interface.

This move is to help YouTube keep on trend as apps like Snapchat use vertical video consistently and even popular musicians like Selena Gomez and Young Thug are releasing vertical version of their music videos online.