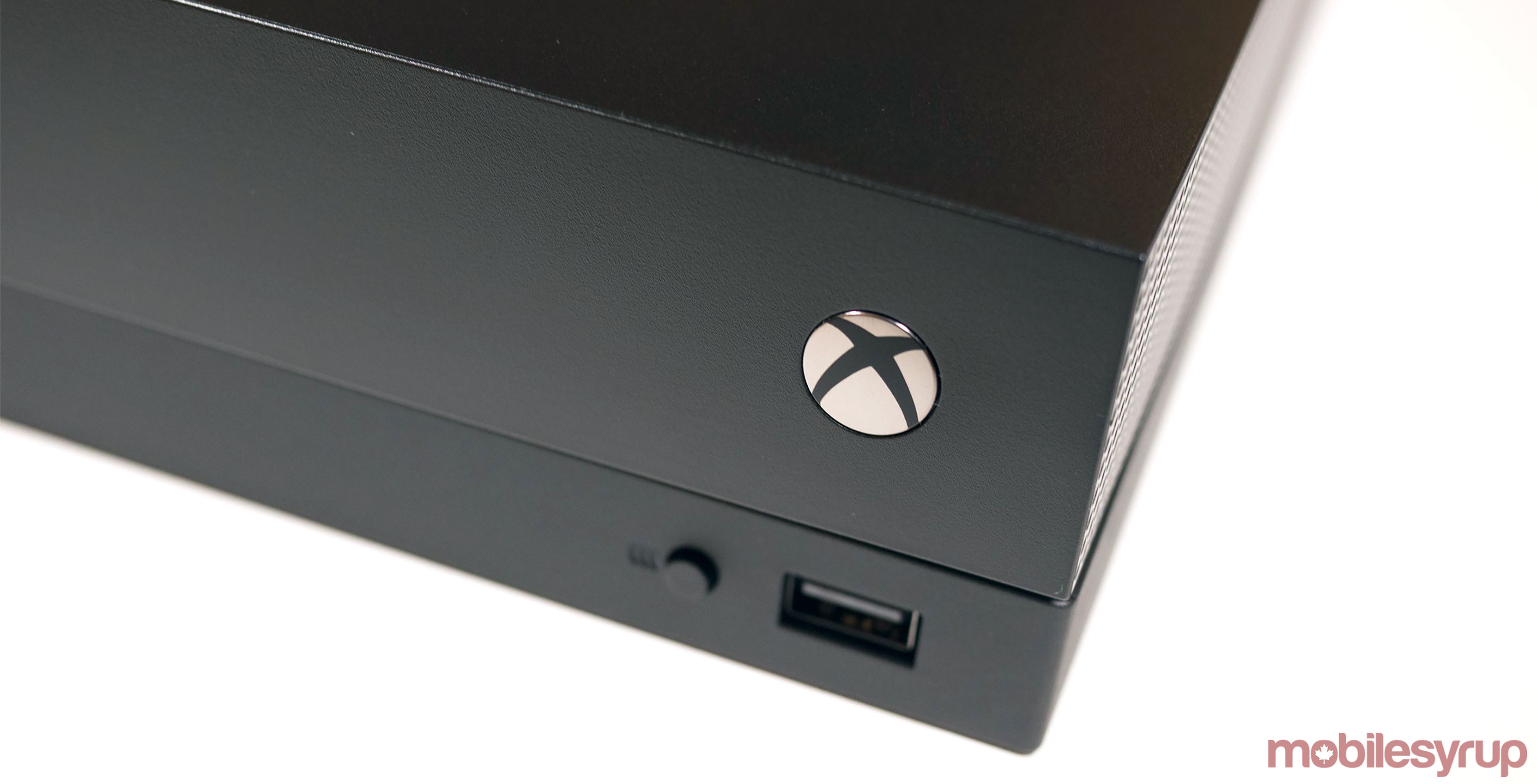 Spring kicked off last week, and to celebrate the new season, Microsoft is holding a massive Spring Sale on hundreds of Xbox One games.

In the sale, many popular games are discounted up to 65 percent, with a further 10 percent discount offered in some cases for members of the premium Xbox Live Gold service.

Below is a list of some of the most prominent games on sale, as well as any additional Xbox Live Gold savings, noted in Canadian dollars:

It’s worth noting that some of the games are Canadian-made; Cuphead comes from Oakville, Ontario’s Studio MDHR, Assassin’s Creed: Origins was developed by Ubisoft Montreal and FIFA 18 was made by EA Vancouver.

The full list of deals can be found here. The Spring Sale will run until April 9th, 2018.

Until April 2nd, the Xbox Store is also offering up to 45 percent off hit movies and TV shows, such as Spider-Man: Homecoming and Blade Runner 2049.