Fitbit is reportedly considering making a smartwatch for children 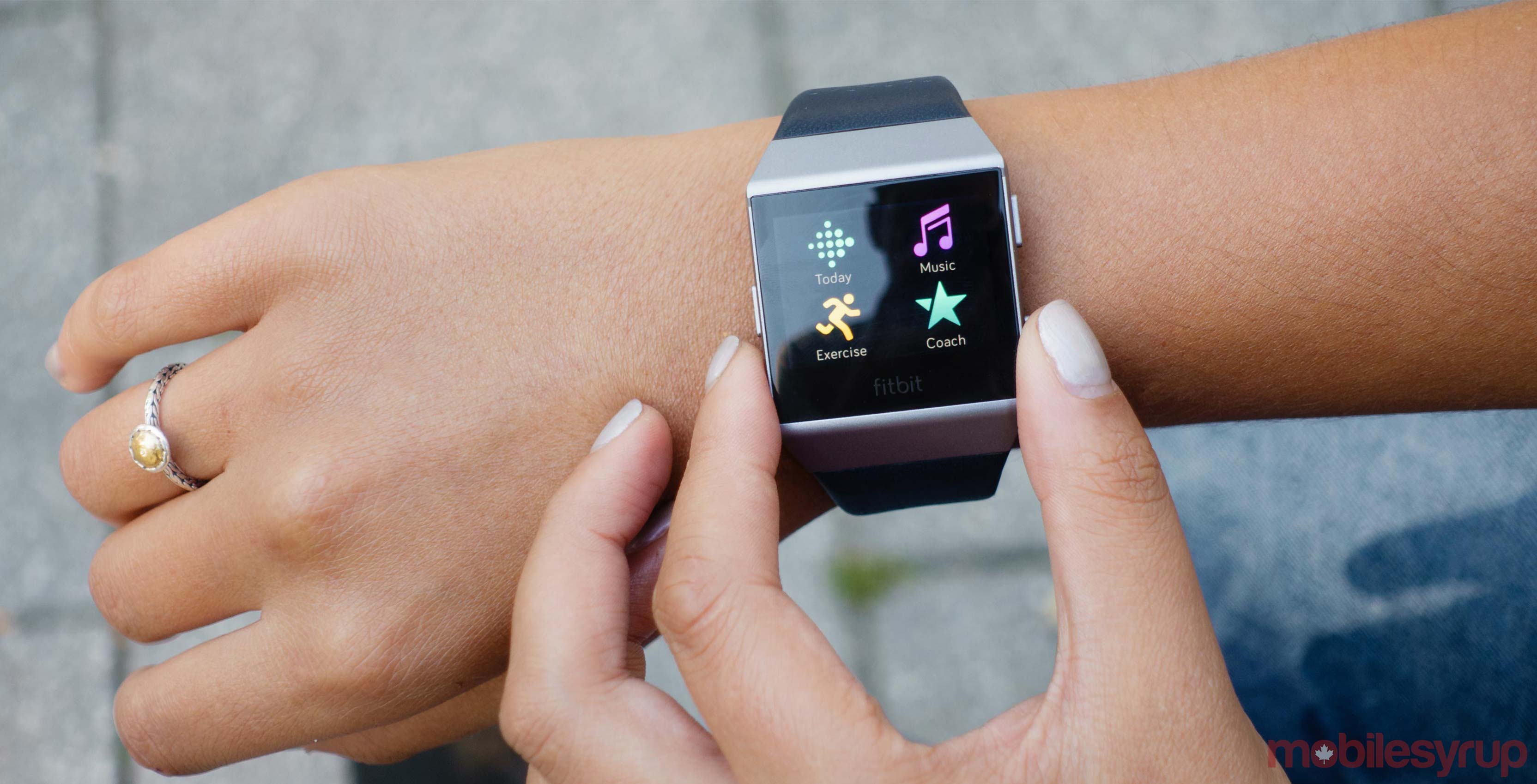 Fitbit is looking into making a health smartwatch geared towards children, according to a report from Bloomberg. The media company says a kids line of fitness devices has been in discussion internally for the past several months.

However, Bloomberg‘s unnamed sources didn’t elaborate on how these smartwatches will differ from previous devices. As Bloomberg notes, though, existing children’s fitness products can track locations, play games and monitor blood levels — features that Fitbit could emulate.

Should Fitbit move into the children’s health space, it would face competition from the likes of Garmin’s vivofit jr. wristband tracker and Xiaomi’s Mi Bunny GPS watch. Altogether, smartwatches targeted at kids between the ages of two and thirteen are set to make up 30 percent of total worldwide smartwatch sales in 2021, according to estimates from research firm Gartner.

Fitbit’s purported children’s product falls in line with the company’s broader goal as set by CEO James Park. For years, Park has said he envisions growing the Fitbit brand beyond its original fitness tracking wristband. Since then, Fitbit’s product line has expanded to include the likes of the Aria scale, Blaze and Ionic smartwatches and health-related apps.