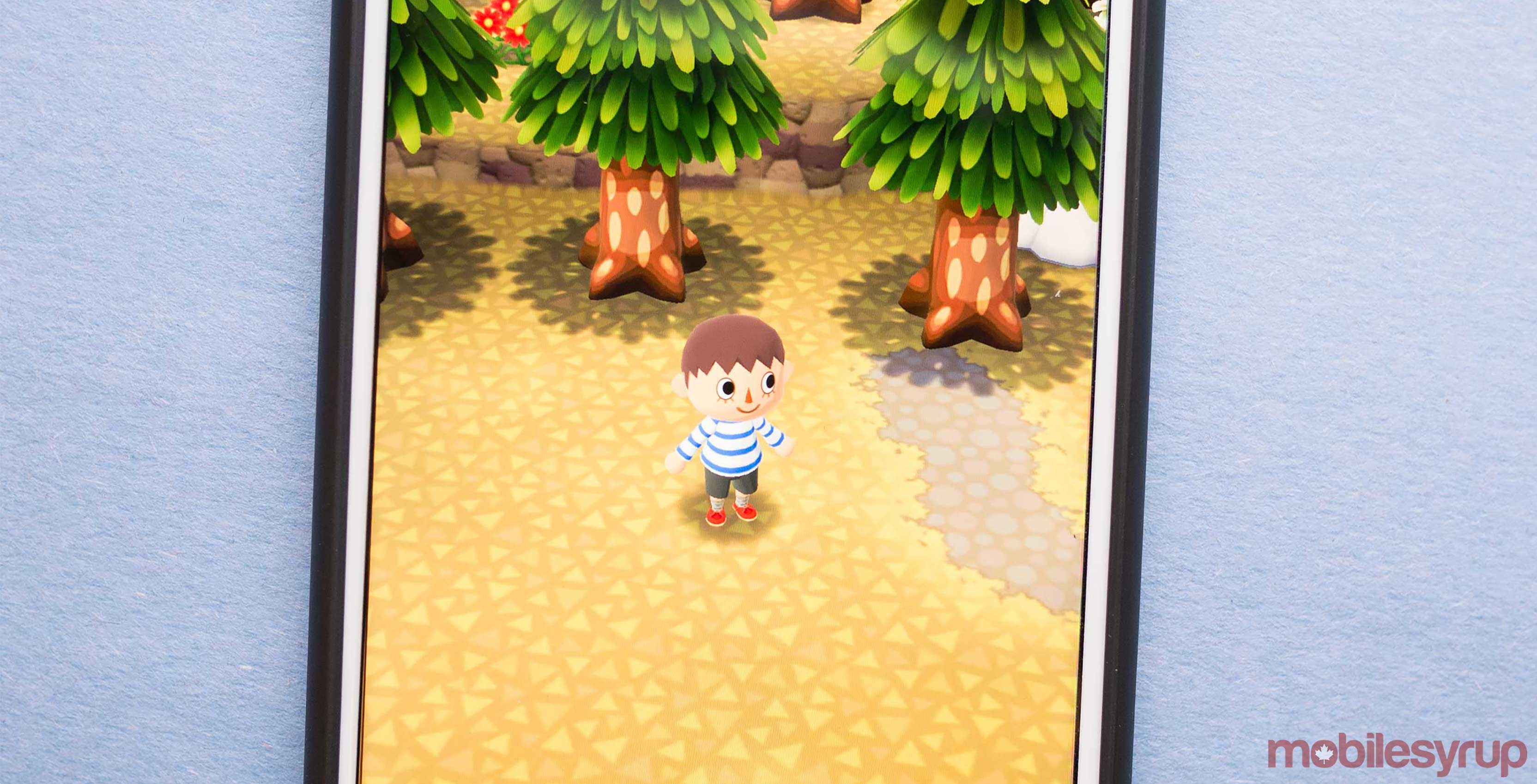 If you’ve been eagerly anticipating the full release of Animal Crossing Pocket Camp, Nintendo’s upcoming mobile game, the wait is almost over.

Have you heard the news? Animal Crossing: Pocket Camp will be coming to mobile devices worldwide on 11/22! #PocketCamp pic.twitter.com/jShJwDgnls

Of course, as you may have guessed, the game also features free-to-play components. Players are able to purchase ‘LeafTickets’ with real-world money that can then be used to purchase in-game items that speed up the construction of items. 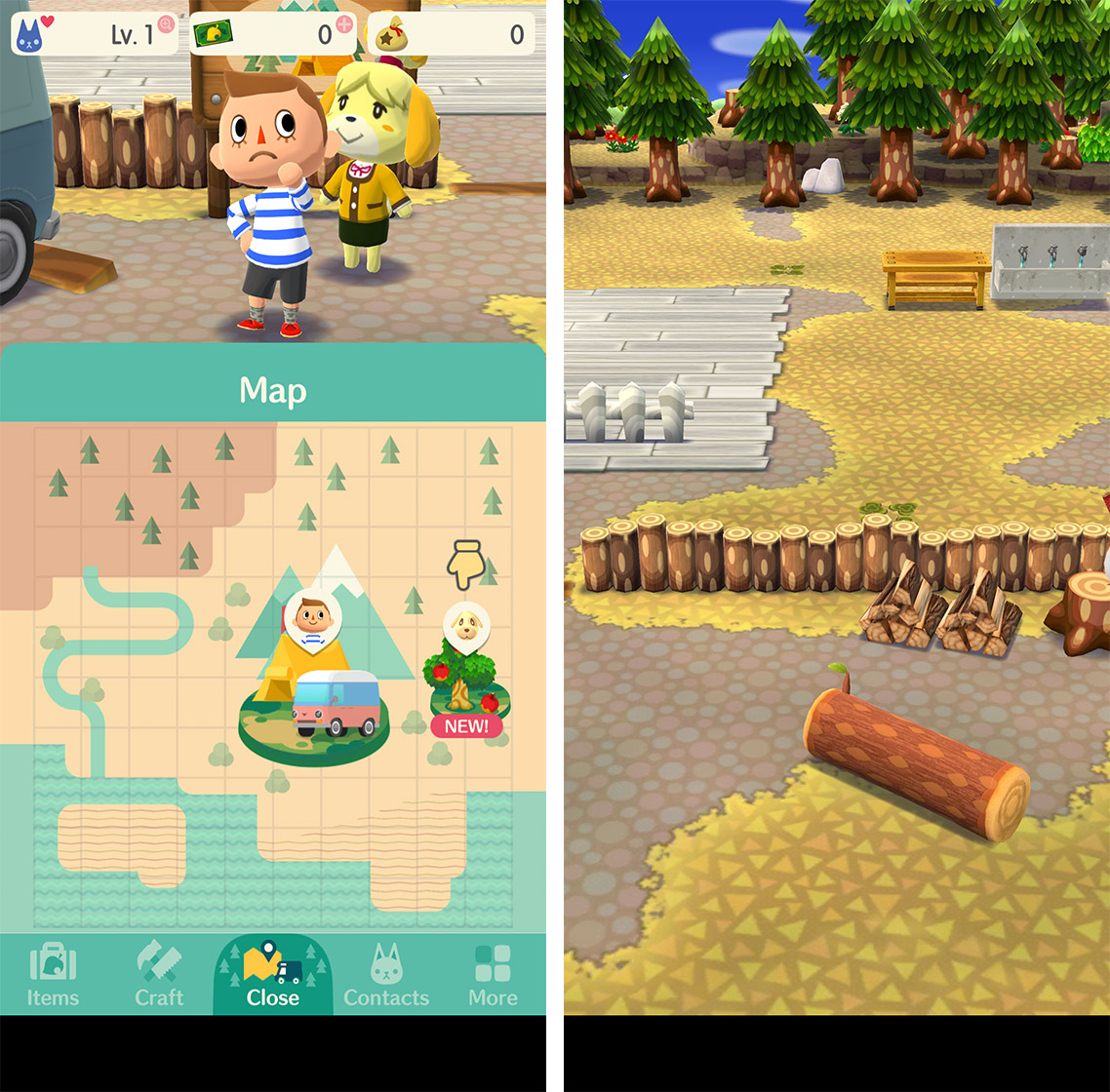 Animal Crossing Pocket Camp was a surprise early-released in Australia last month, which means that if you were willing to take a few extra steps, it was possible to download Pocket Camp on both iOS and Android in Canada. If you can’t wait and still want to get your hands on the game early, follow our simple guide.