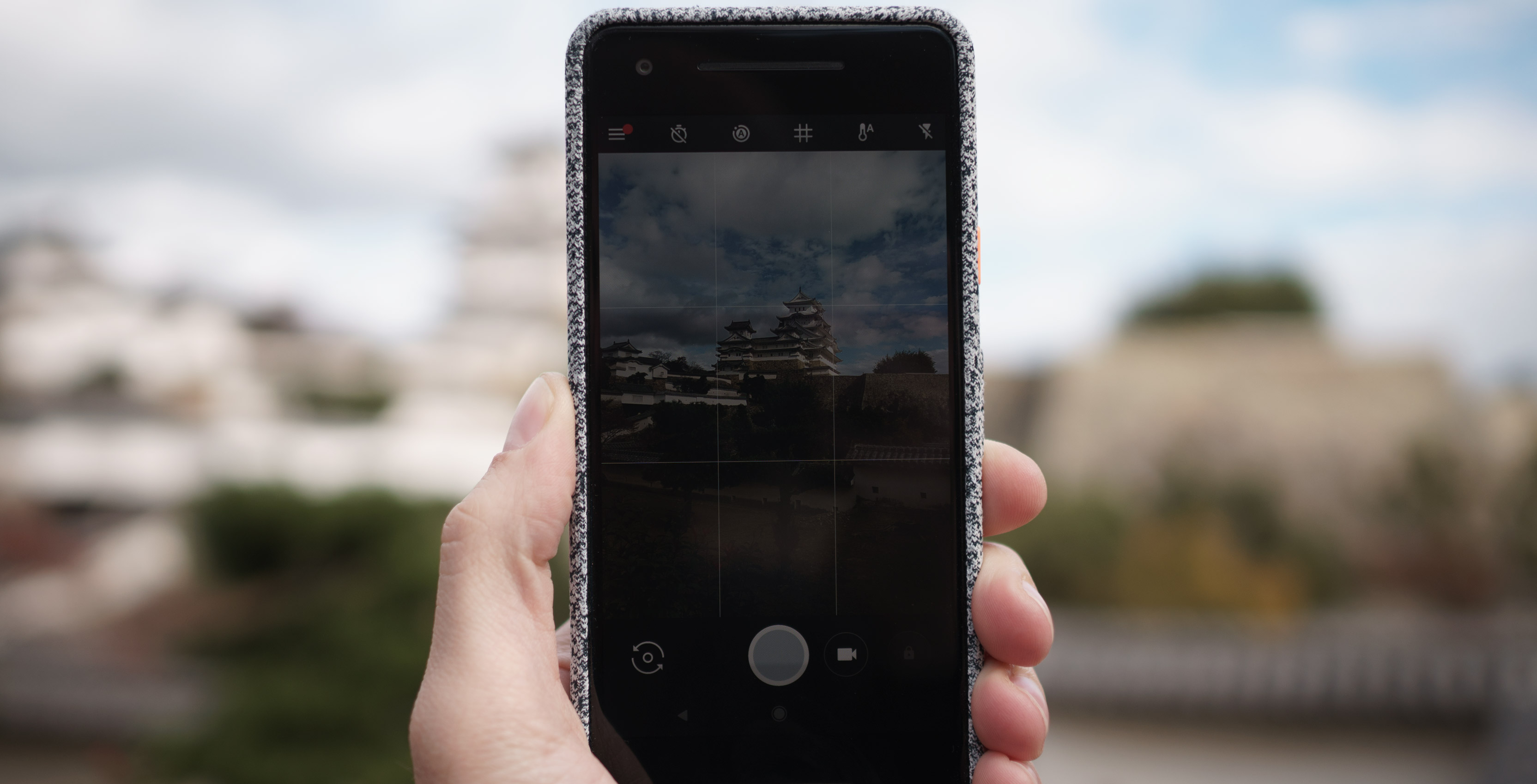 In the two years in which Google has made its own smartphone, the company has hosted a separate hands-on event for members of the Canadian press. I’ve gone both years, and in both 2016 and 2017 the same scenario has played out.

When I enter the hands-on area, a Google executive I’ve known for a couple of years warmly greets me before extolling the virtues of his company’s latest smartphone.

He knows I’m the camera guy at MobileSyrup, so without fail he makes sure to tell me, “Igor, next year you won’t have to bring your camera (a Sony a6300, in my case) to photograph one of these events.” 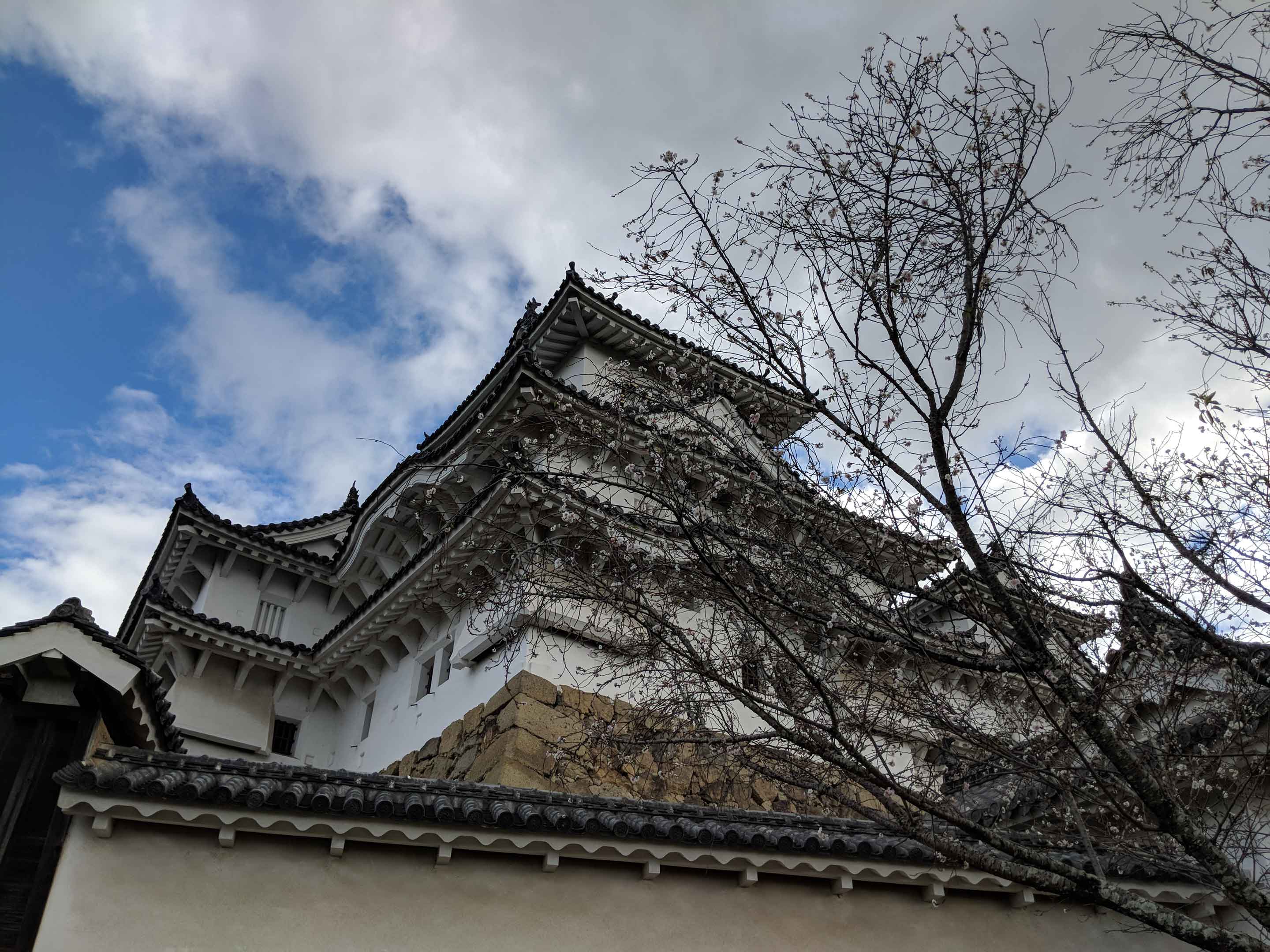 I could be wrong, but I’m pretty sure he also said something to the same effect when Google launched the Nexus 5X and Nexus 6P.

By this point, the idea that photographers will ditch their dedicated cameras to wholeheartedly embrace smartphones is a common one, reiterated by a number of different manufacturers over the years. In 2017, however, with the release of the Pixel 2 and iPhone 7, it seems that finally there’s more truth to that statement than marketing hype. 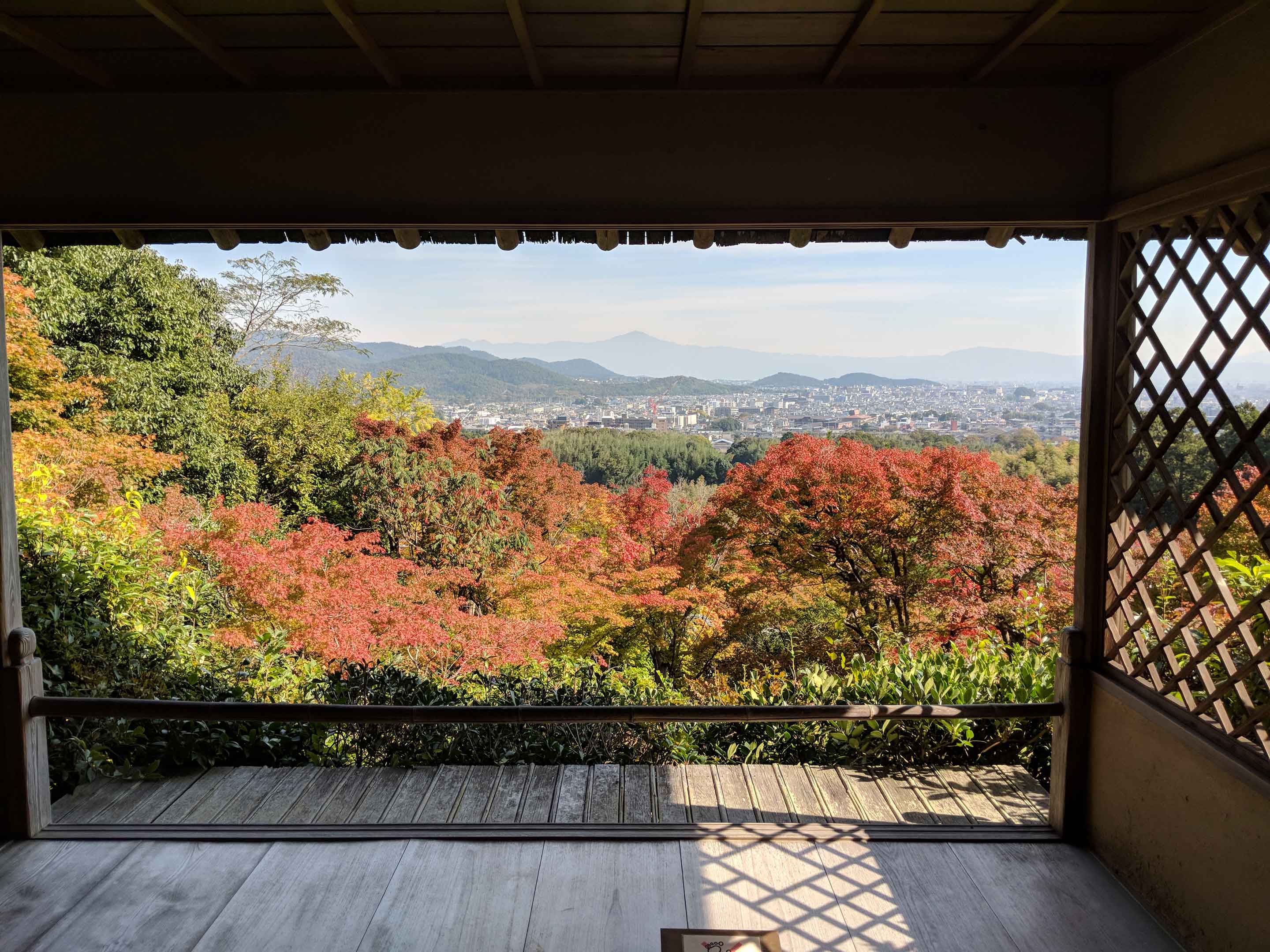 To see whether I could ever envision myself ditching my camera, I took the Pixel 2 on my recent trip to Japan. If you’ve ever travelled to Japan, you’ll know that it’s a photographers dream.

Whether it’s a colourful kimono or the stark contrast of a modern vending machine next to a shrine that’s still standing after centuries of earthquakes, fires and war, there’s always something visually interesting around the next corner. It is, in other words, the perfect place to put a new camera through its paces. 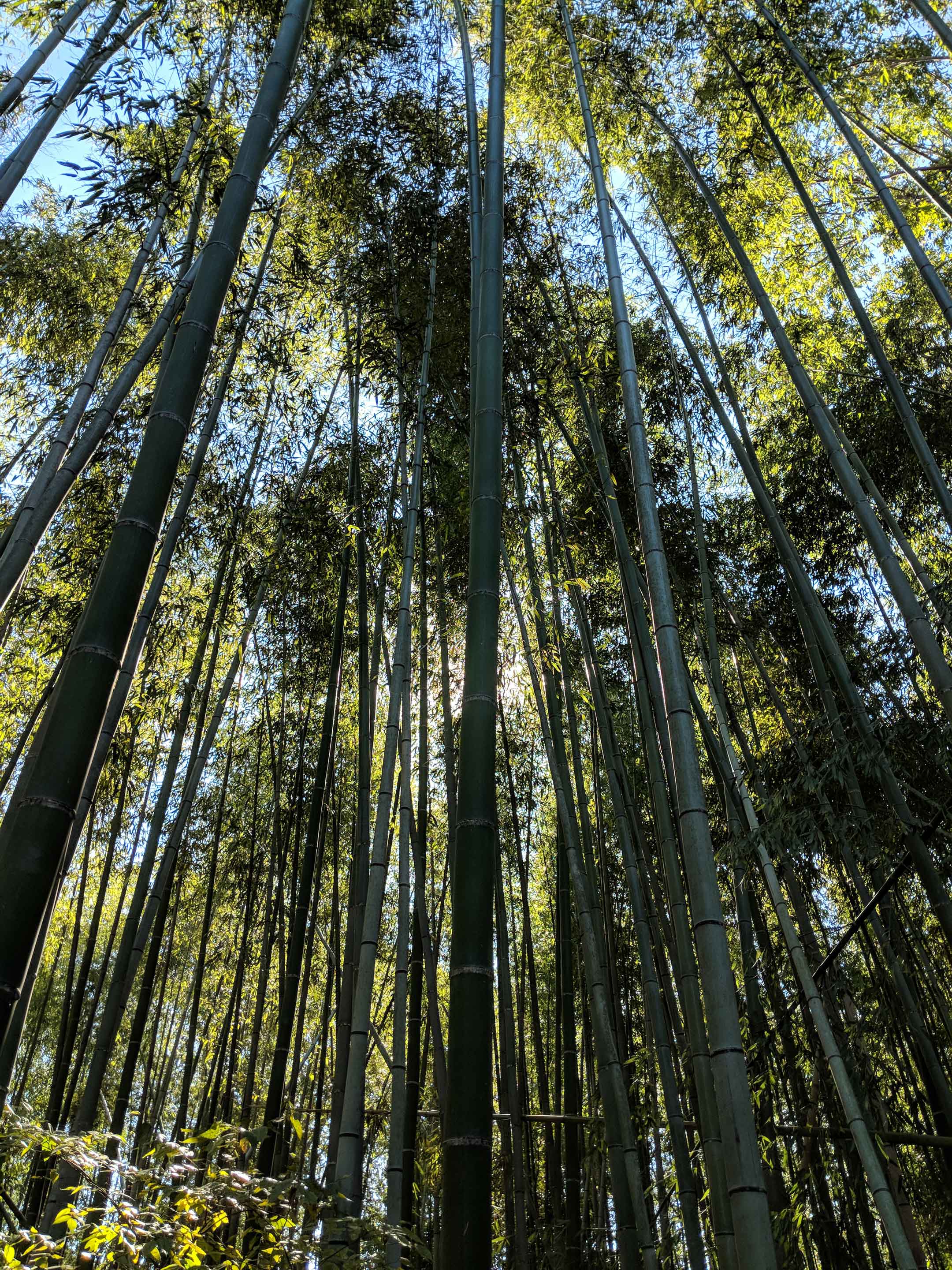 How did the Pixel 2 fare as travel camera?

In short, if all you want is a capable smartphone camera, and don’t want anything more complex than that, then the Pixel 2 is a great camera. It’s very capable, especially in less than ideal lighting conditions.

Moreover, Google’s high dynamic range capture solution, HDR+, is one of the best. It does a great job of preserving highlight and shadow detail while not making a photo look artificial. 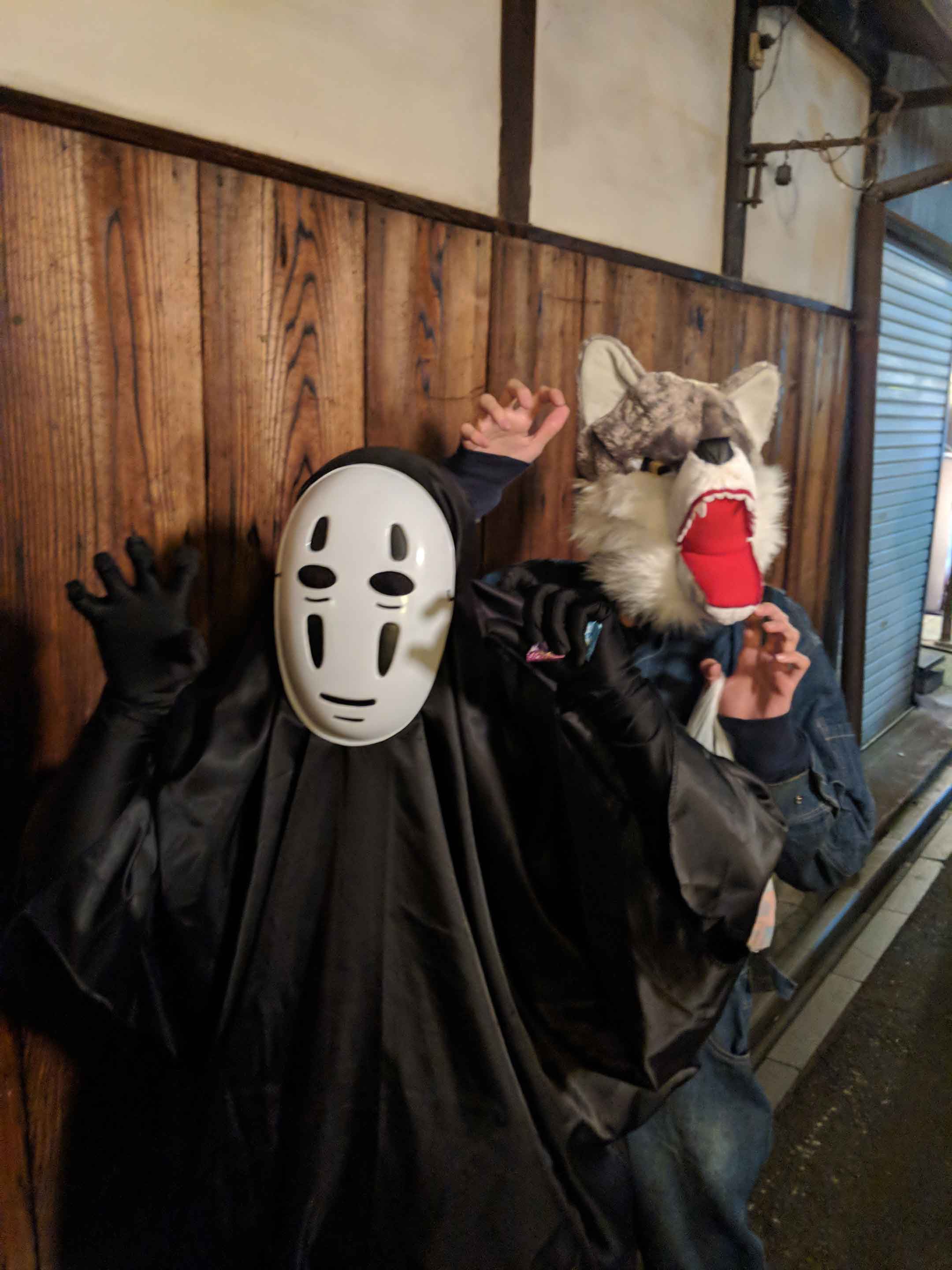 The included portrait mode, while not the best I’ve seen on a smartphone, still does a decent job of emulating shallow depth of field.

The iPhone may still be a better choice, if only because of much greater choice of camera and editing apps that grace the iTunes App Store. And you’ll want to master at least one app like Snapseed to make any photos you take truly shine. The photos I’ve included in this post I left unedited, but looking at them now, it’s obvious they would greatly benefit from an editing pass. 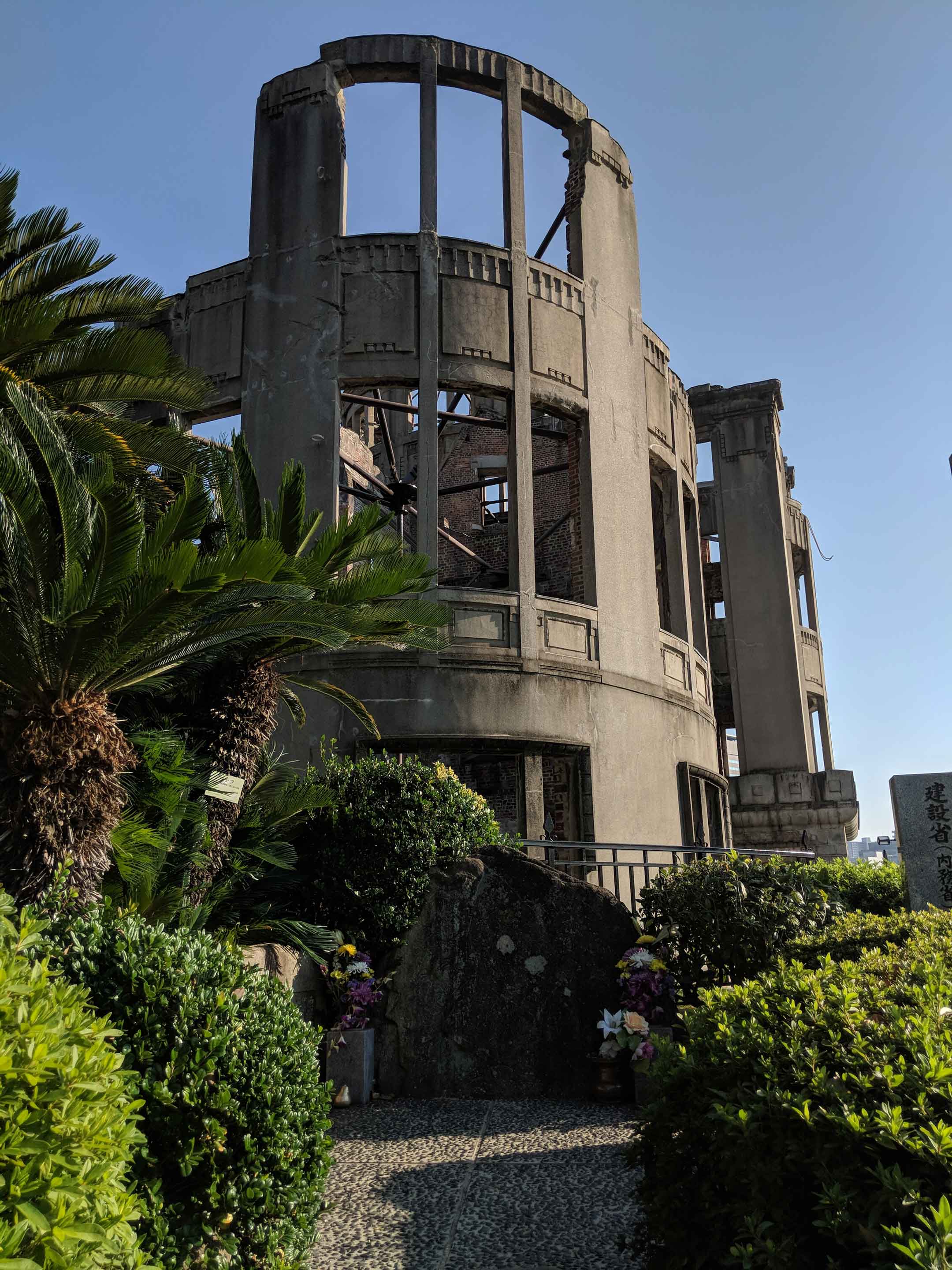 Do I plan to leave behind my dedicated camera the next time I go on a trip?

Would I recommend the Pixel 2 to someone else? 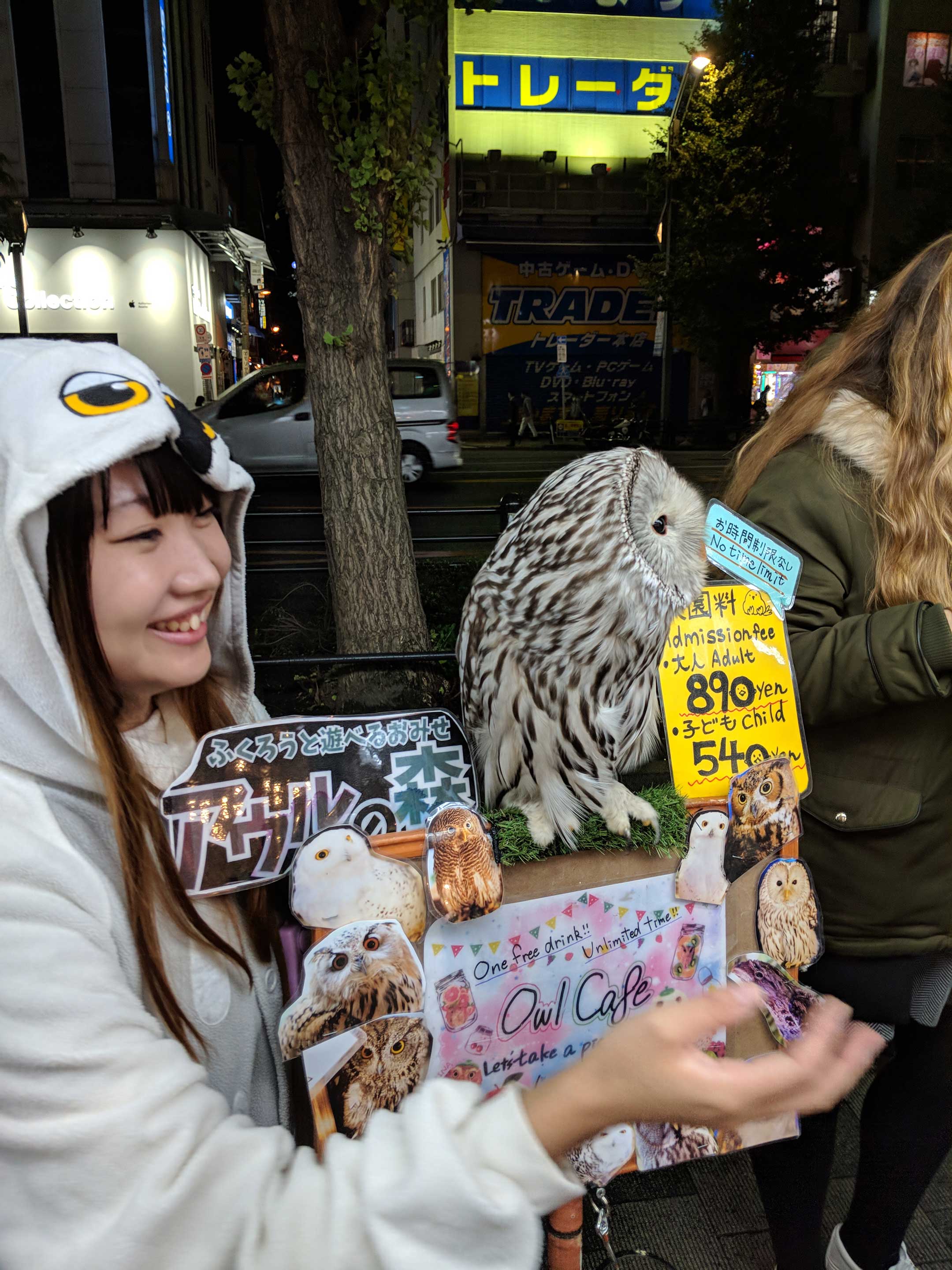 Recently, MobileSyrup’s Sameer Chabbra bought a Nikon D3400. The D3400 is Nikon’s entry-level DSLR, aimed at beginner photographers. Despite it’s limited feature set and manual controls, the D3400 can capture beautiful photographs. Sameer shot all the photos in his Xperia XZ1 review using the D3400. With a bit of mentorship, he was able to get great results. 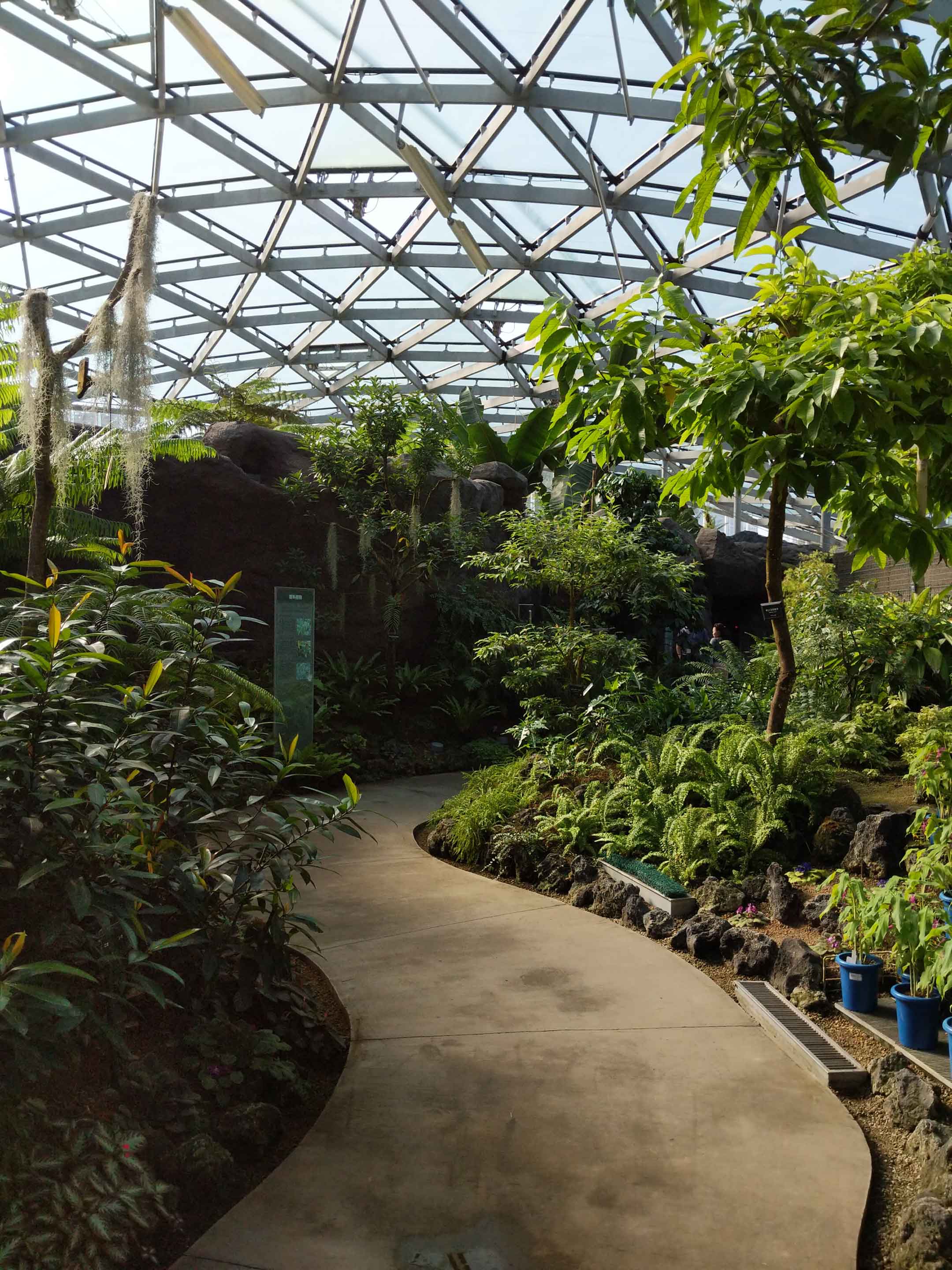 I love my mirrorless cameras because they force me to slow down and really take in a place, but if the Pixel does the same for you, then it’s a great camera.

Below are a couple of photographs I took with my other cameras. They’re not intended for comparison; merely to show off more of the beauty of Japan. 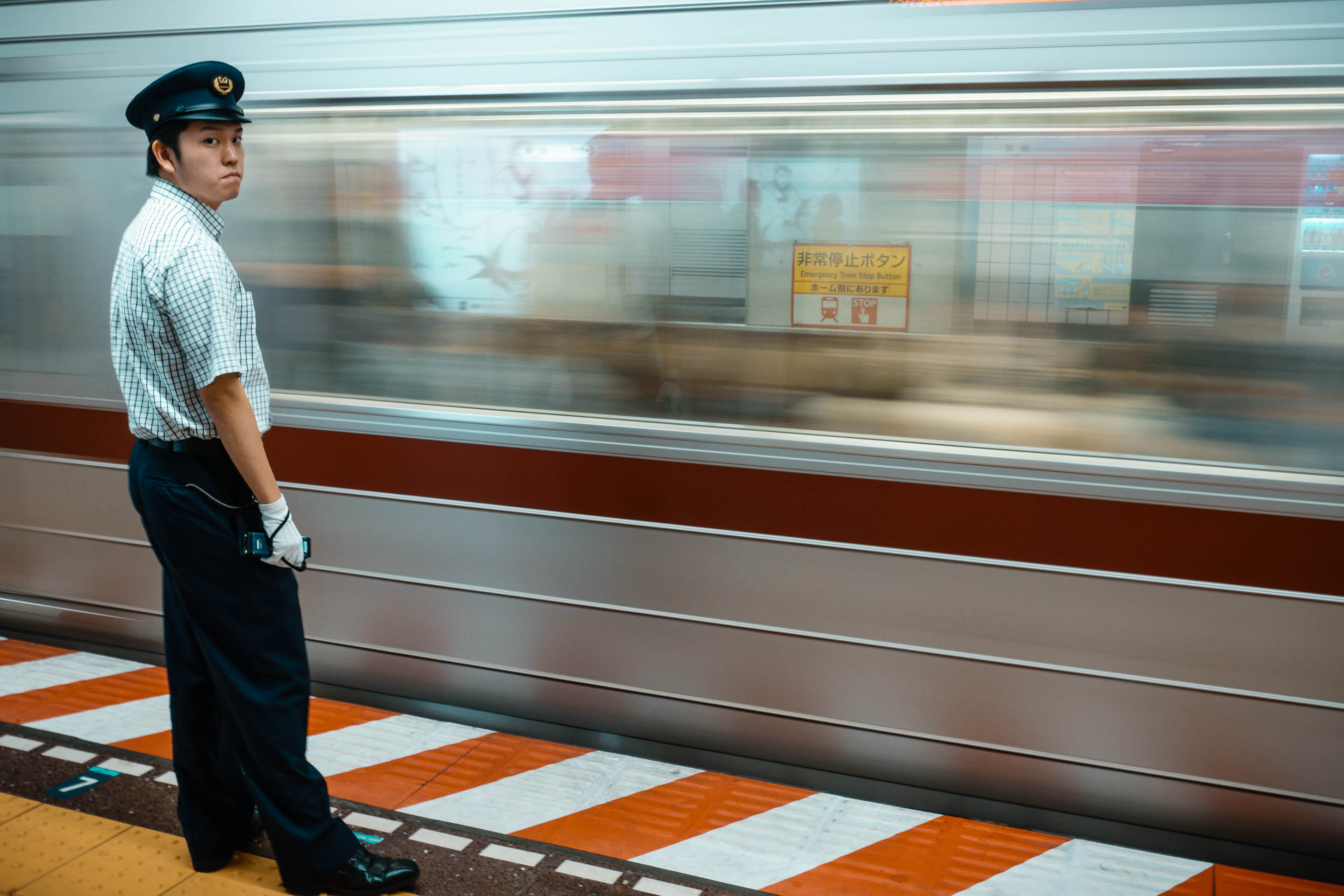 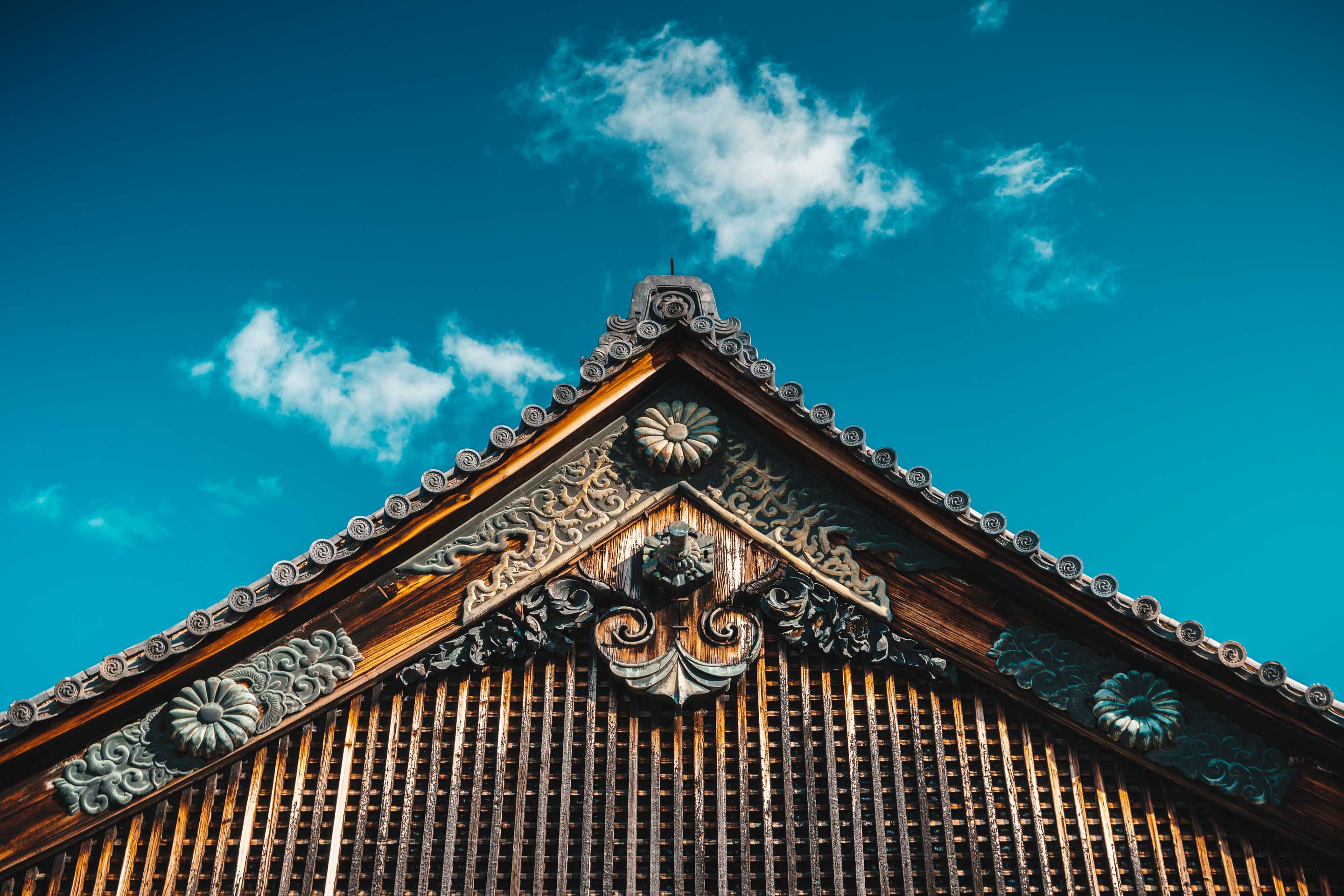 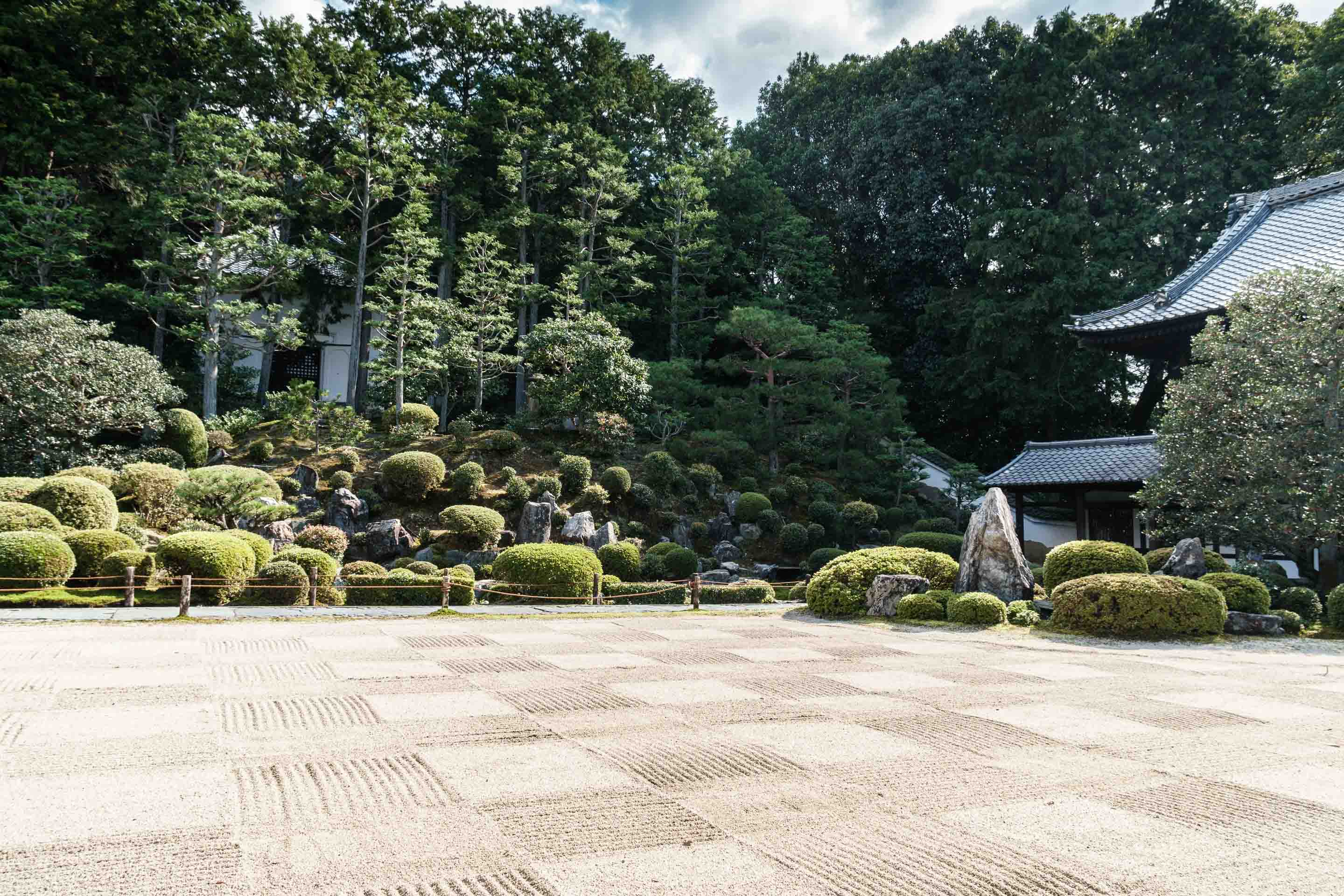 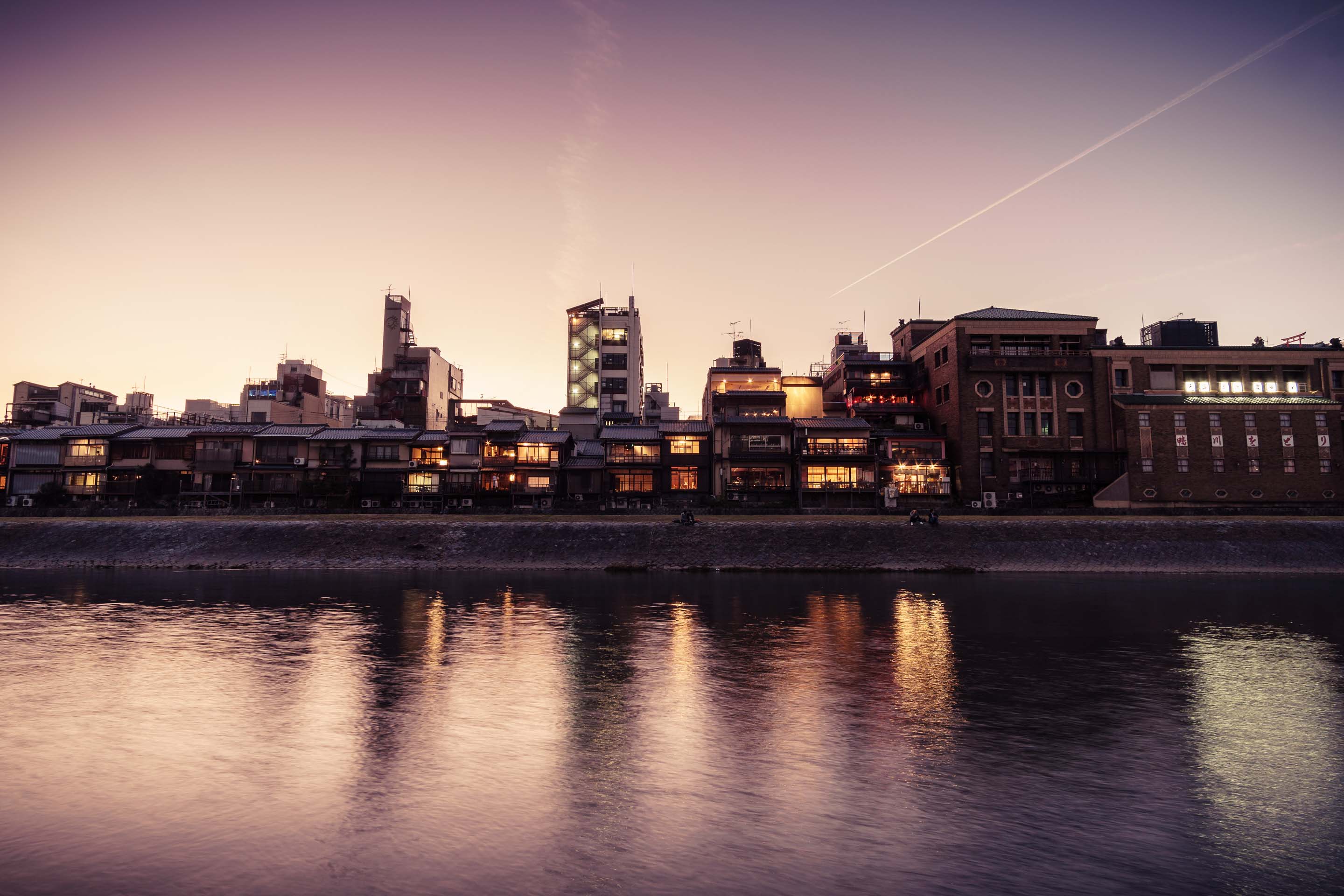 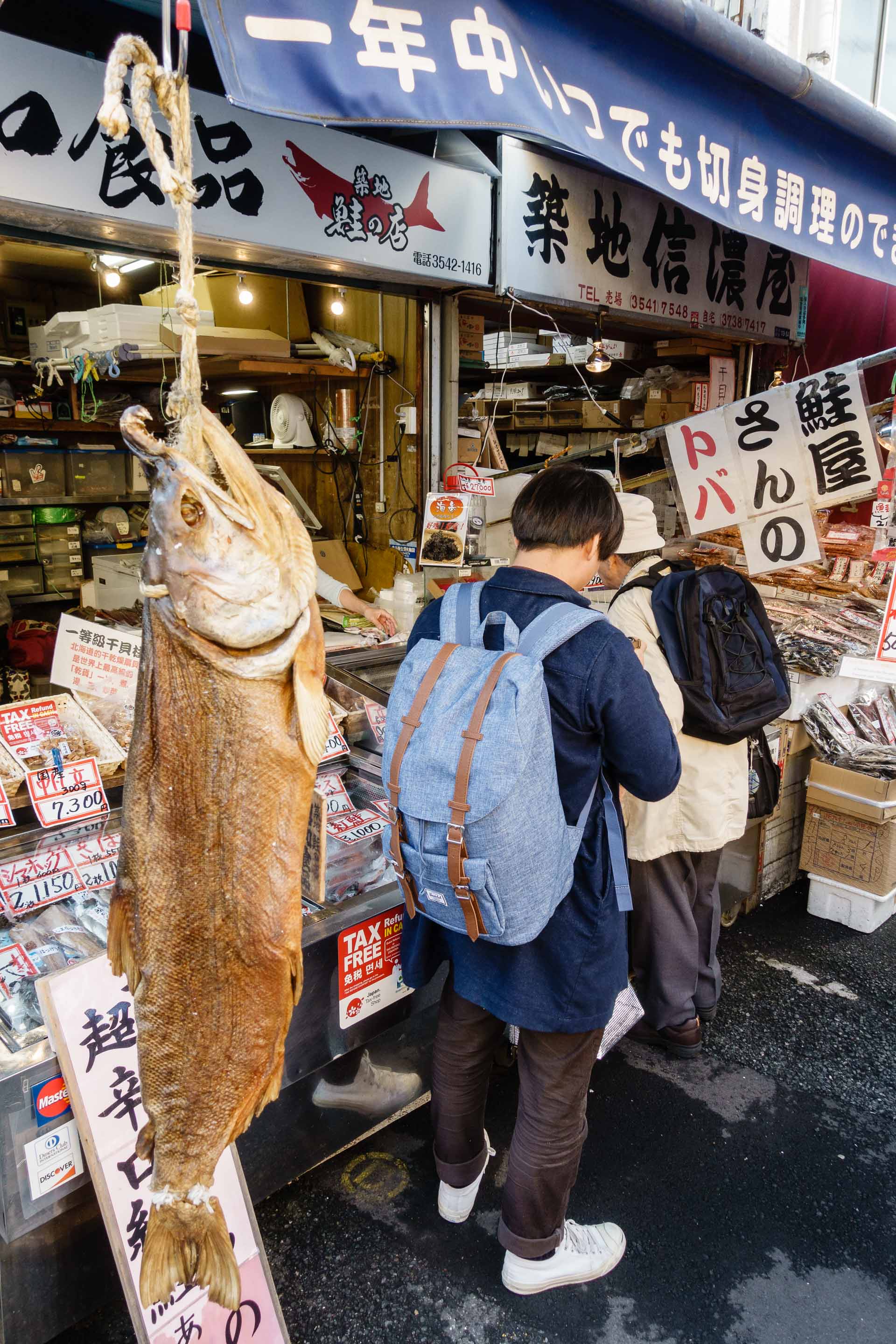 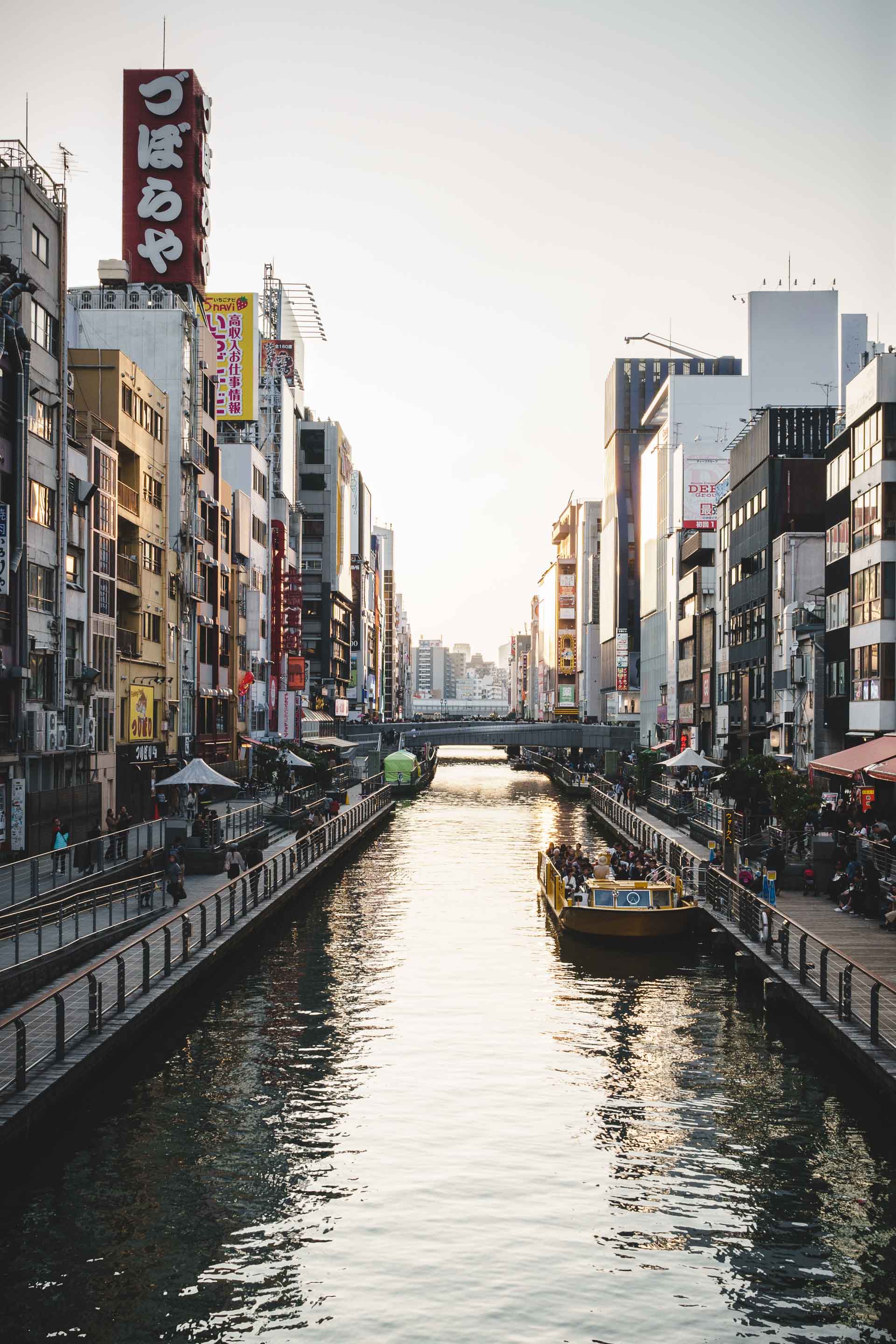 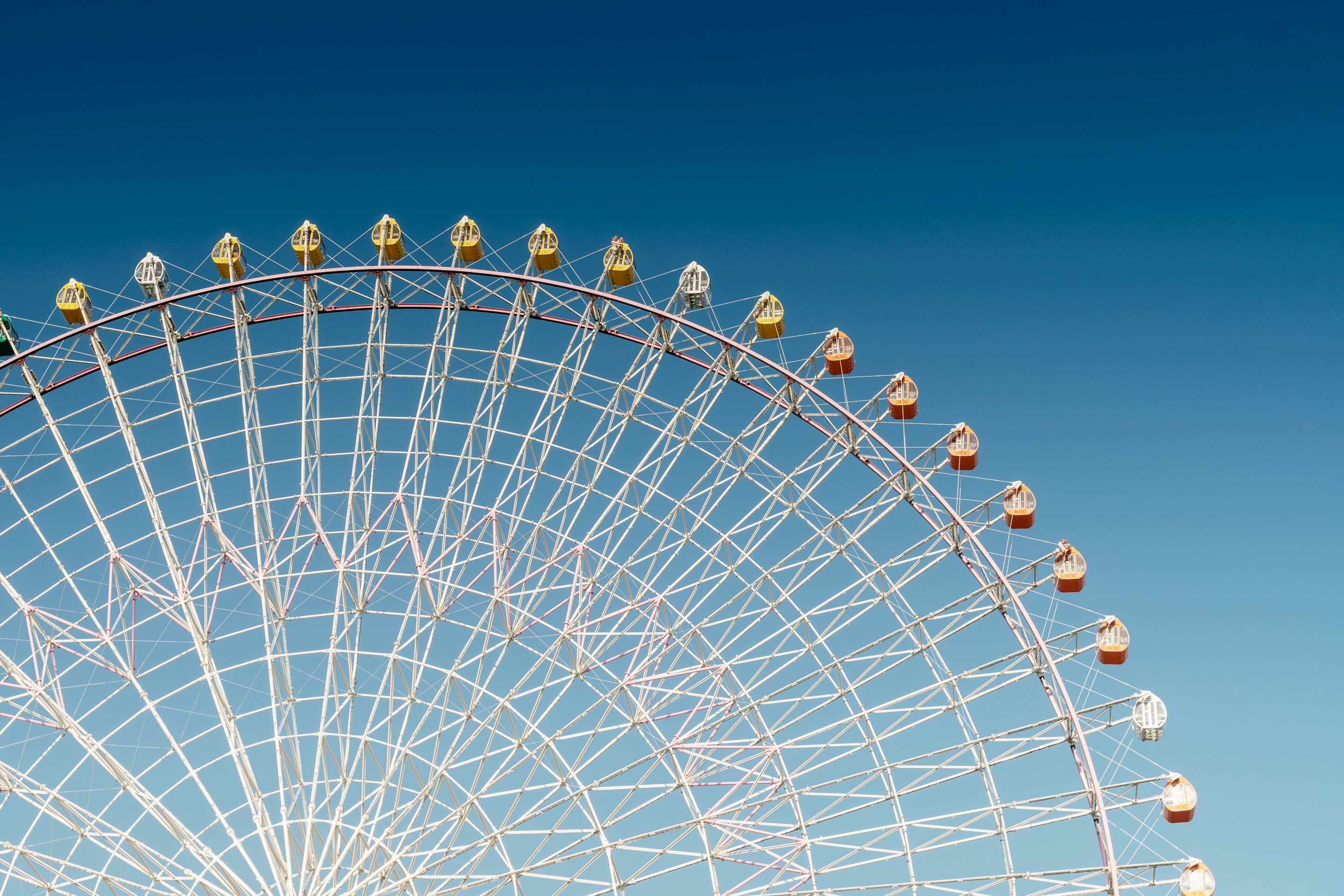 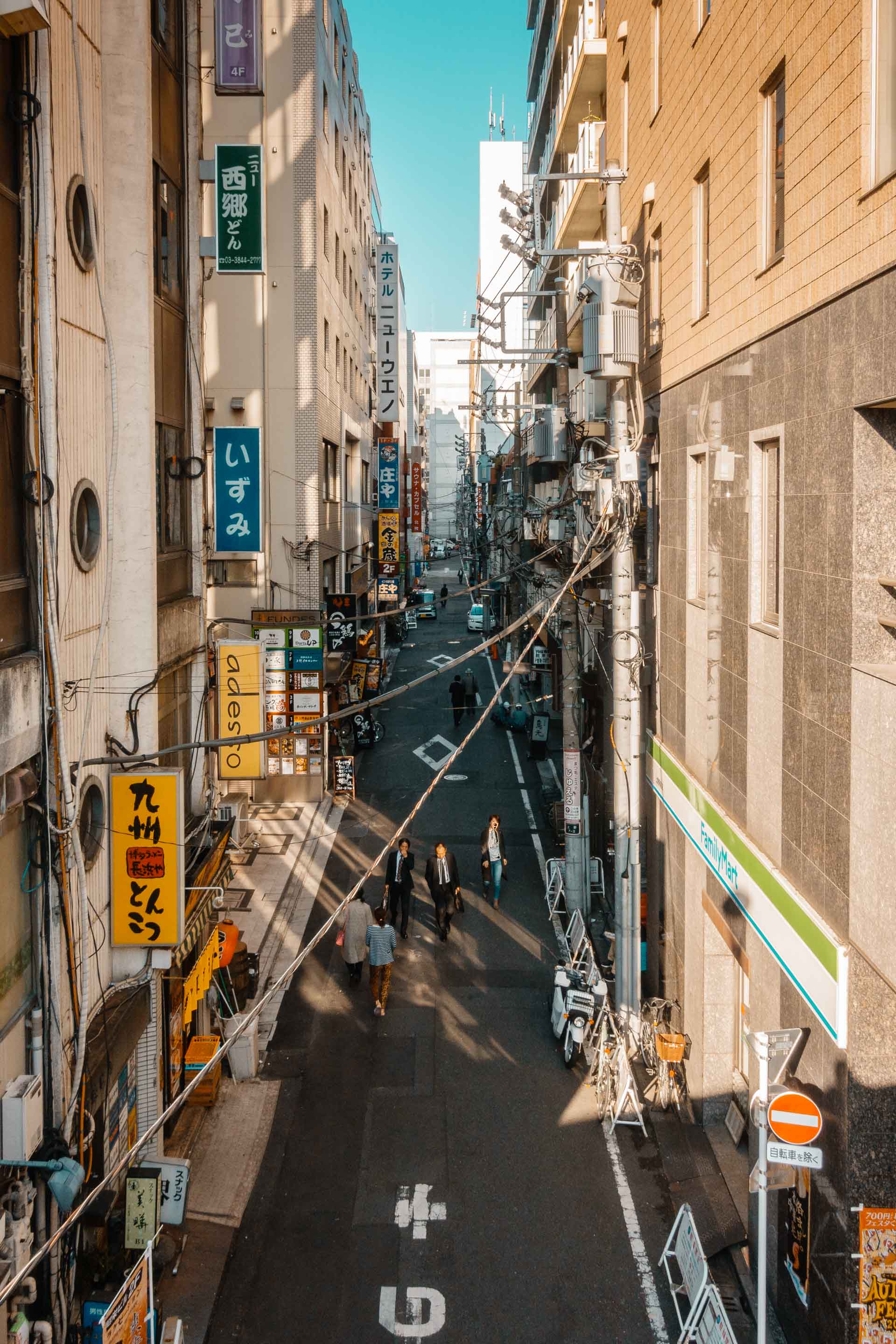