The Search for Canada’s Best in Mobile Begins! 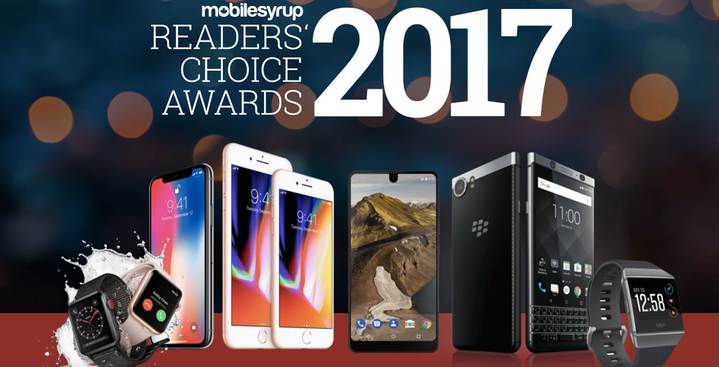 2017 marks the tenth year of MobileSyrup and we cannot think of a better way to celebrate than by announcing our inaugural Readers’ Choice Awards!

The nominees have been determined by MobileSyrup editors, but it’s readers that will select the winners. The nominee with the most votes will be named the winner in each of the awards’ nine categories.

Starting today, the Best Canadian Carrier category is open for voting. New categories will be added each week until the end of the voting period. Voting closes December 4, 2017, at 11:59pm EDT.

The categories and start dates for voting are:

In the Best Canadian Carrier category, there will be one national winner and regional winners in each province and territory in Canada. Results will be based on online voting and voters will be limited to one vote per category. Winners for all categories will be announced in December and will receive a physical award to display.

MobileSyrup readers, the power is in your hands.

Good luck to all nominees!