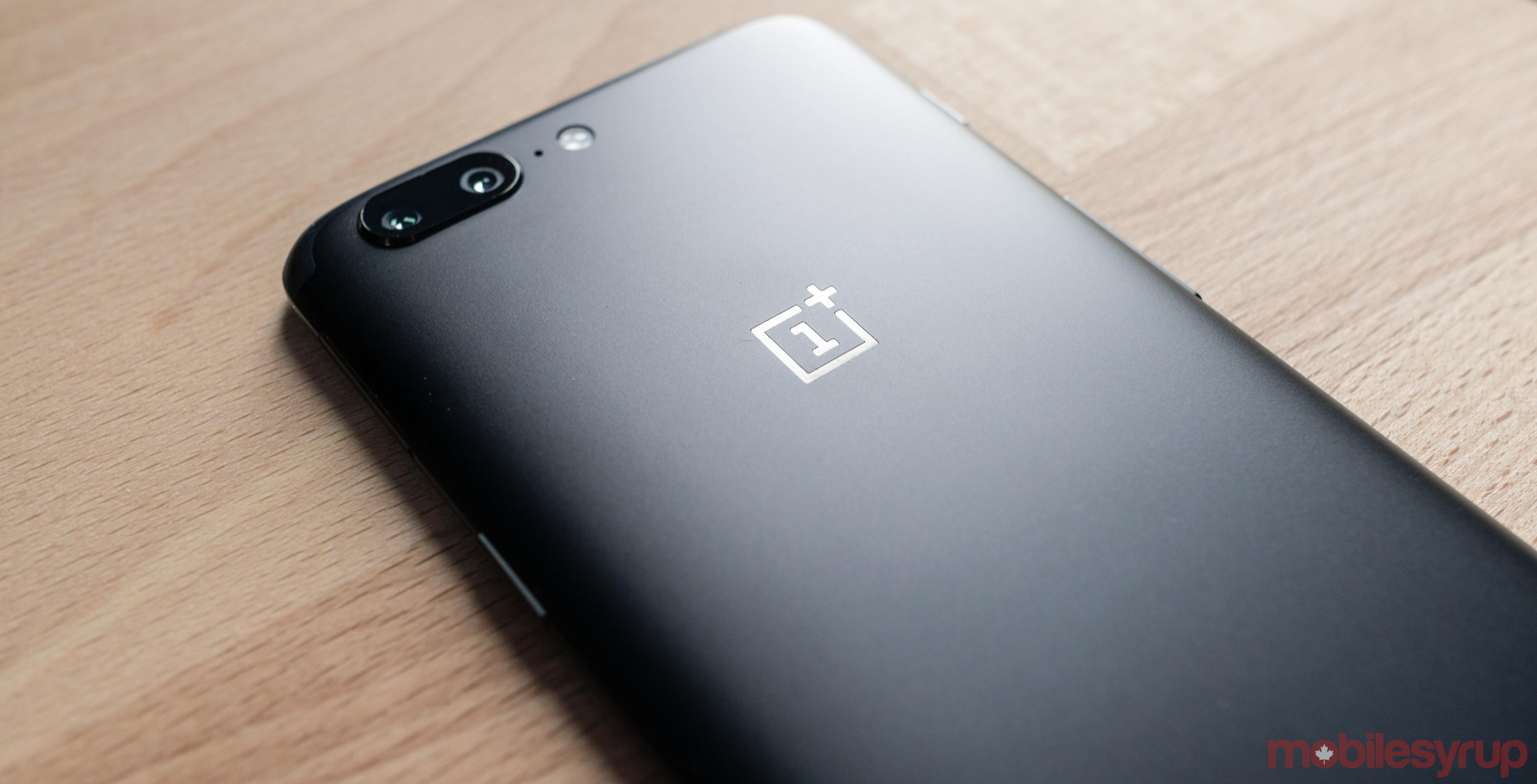 While not a particularly feature-rich update, 4.5.10 does include its share of useful improvements, the most notable of which up the quality of photos and videos the OP5 can capture. According to the company, 4.5.10 improves camera stability and reduces the occurrence of digital noise while taking photos. Videos captured at 60 frames per second should also include less noise and feature better textures.

Elsewhere, OnePlus says the update improves Wi-Fi stability, something that’s been an ongoing issue with the OP5, as well as fixes a display issue with the company’s new system font.

As with all of its OTA updates, OnePlus is rolling out 4.5.10 incrementally to ensure there are no major bugs it might have missed in internal testing. If you haven’t gotten 4.5.10 yet, be patient.