CanCon Podcast Ep. 82: Why the Essential Phone is like the original iPhone 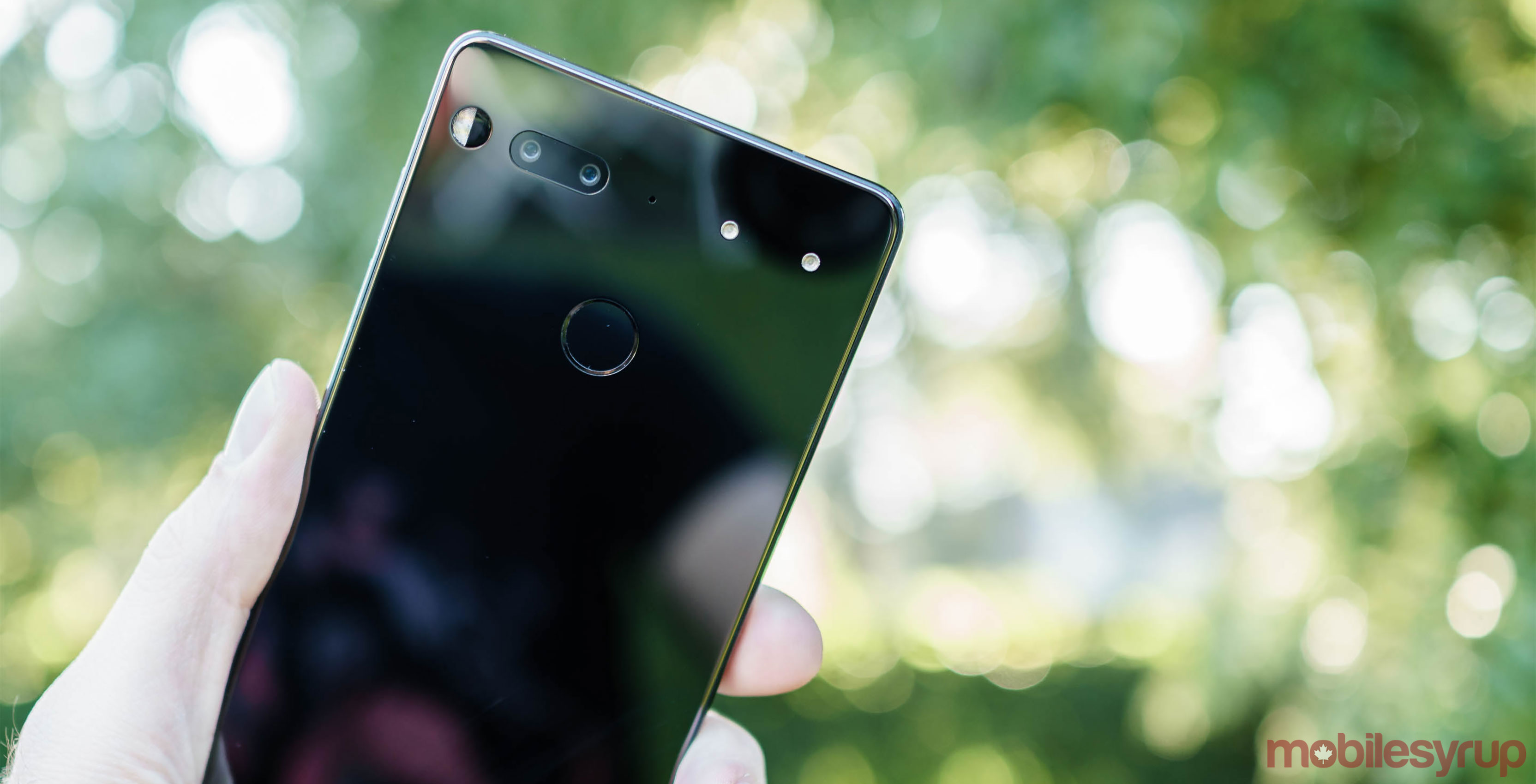 Canadians in tech groaned this week as an op-ed from Margaret Wente claimed that teaching code to kids is just a “silly fad.” Luckily, Shopify’s Tobias Lütke was quick to write a response outlining the values that teaching code to kids provides to our society today. The CanCon podcast crew, as a team devoted to technology from a Canadian perspective, was less than impressed by Wente’s views.

The team had also noticed a large number of discussion pieces about initial coin offerings, or ICOs, and their increasing popularity in the tech space. We weren’t the only ones. Three hours before recording this week’s podcast, the Canadian Securities Administrators (CSA) released a notice stating that ICOs will now be required to meet securities regulations in Canada. This news comes just as the SEC (the US Securities and Exchange Commission) has halted trading of Vancouver-based First Bitcoin Capital. The news has the CanCon team realizing there are a lot more questions than answers surrounding the future of cryptocurrency at the moment. What will these new rulings mean for the recently announced Kin cryptocurrency from Canadian company Kik?

Finally, Samsung’s Note series is back in the game. After last year’s Note 7 debacle, the company has regrouped and is now releasing the Note 8. Igor Bonifacic, from BetaKit’s sister-site MobileSyrup, joins the podcast to discuss the latest and greatest in this year’s fall phone releases.

Coding is not a fad
Coding for kids: another silly fad
Teaching youth to code is more than just a ‘fad’

ICOs may be a no-no after recent CSA statement
Ted Livingston says harsh regulations stifle cryptocurrency innovation
Venture capital participation in ICOs? Yes? No? When?
Countries turning to cryptocurrencies?
SEC halts trading on First Bitcoin Capital shares which have gained more than 6000% in 2017
CSA issues a staff notice on regulation of cryptocurrency

Canadian Content music clip (under fair dealing): “If This Dance Catches On” by Mounties