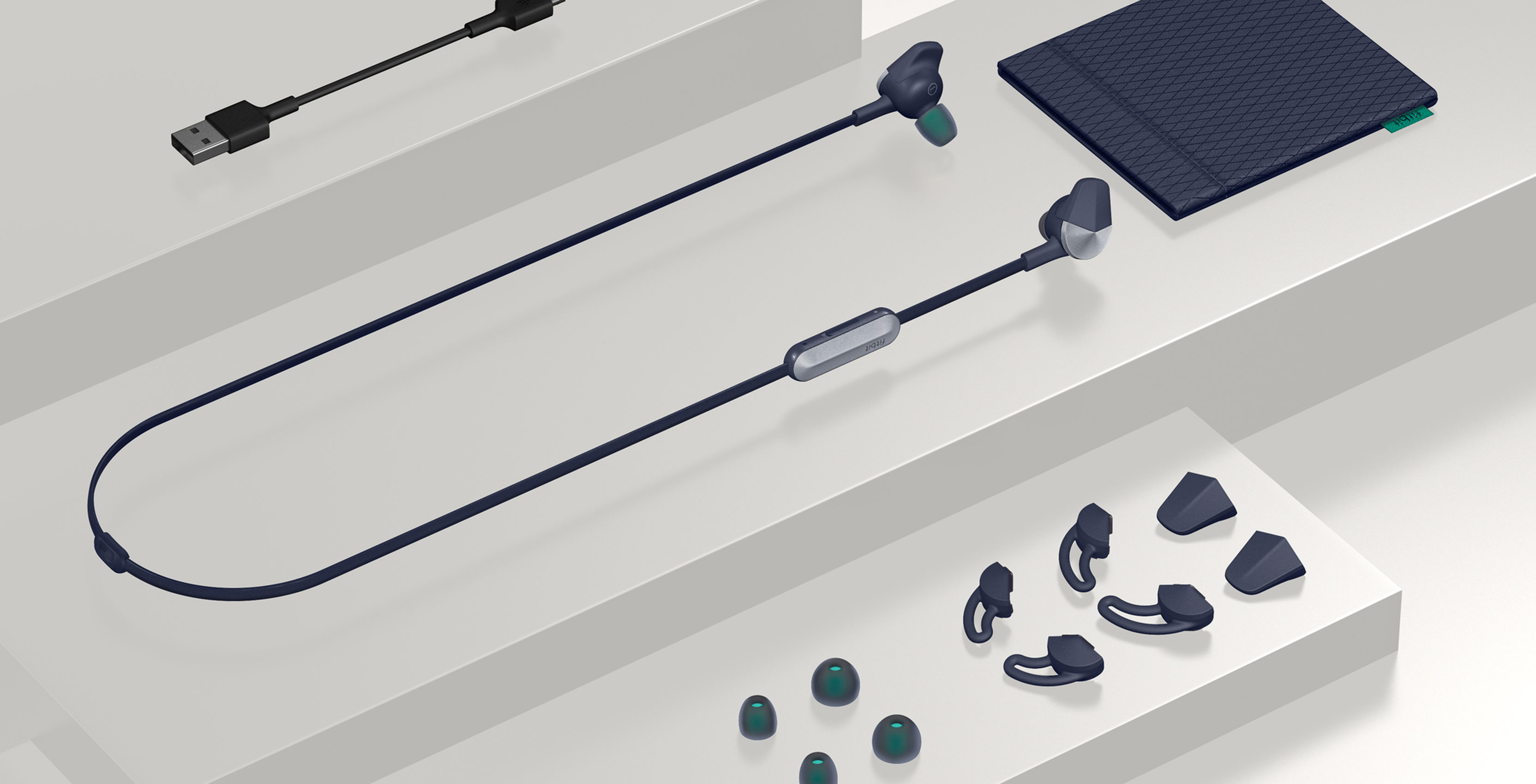 Following the lead of Samsung, Bose and Apple, Fitbit is releasing a pair of sport-focused wireless headphones called Fitbit Flyer.

The company says it decided to make its own pair of Bluetooth in-ear headphones after it conducted market research that found that 64 percent of fitness tracker owners are interested in owning a pair of wireless headphones. 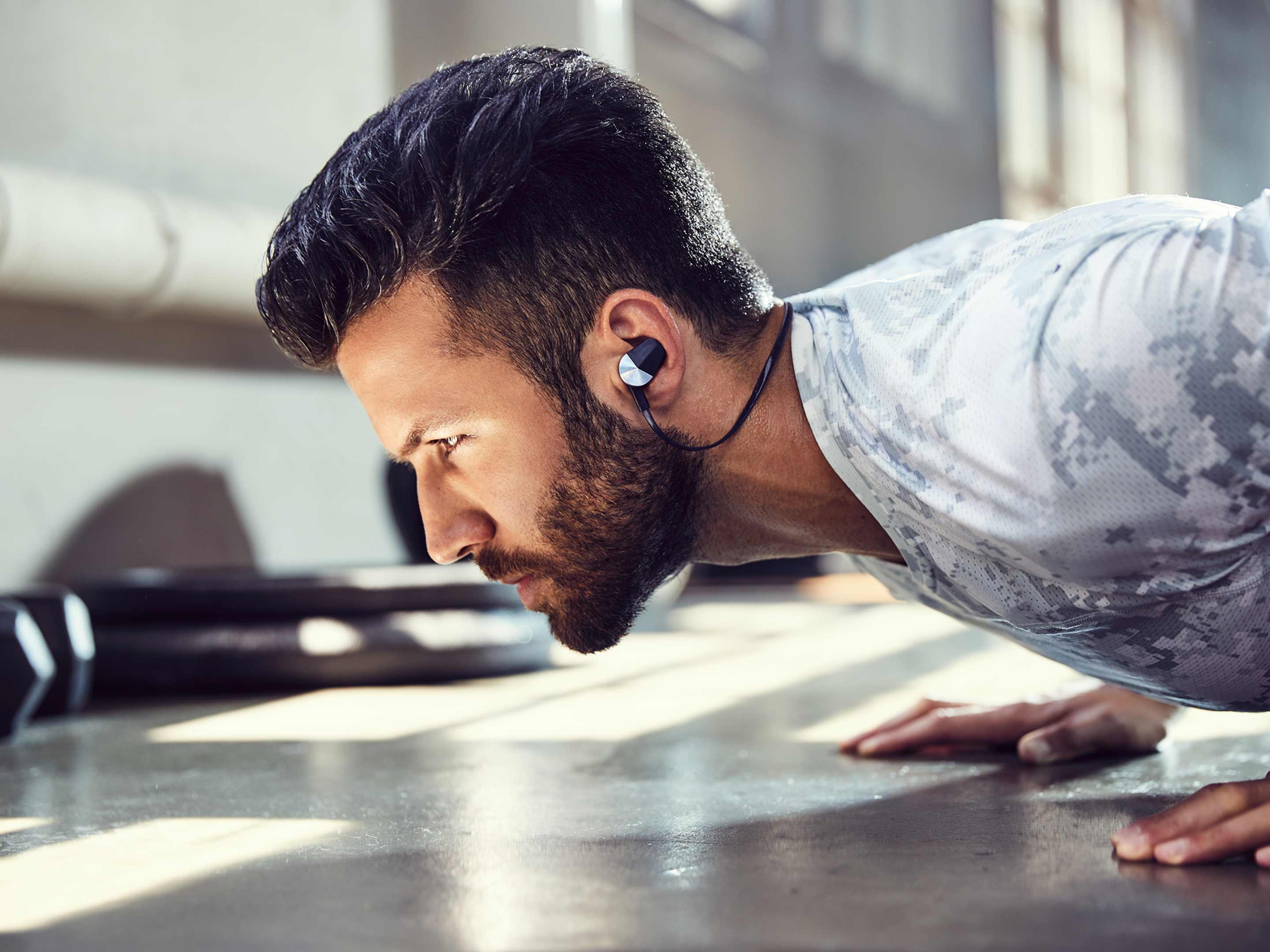 The most notable feature of the Flyer headphones is the design. Instead of going with the kind of over-the-ear design that’s the hallmark of several other fitness-focused Bluetooth headphones, Fitbit went with an in-ear look. According to the company, the advantage of this design is that users can more easily wear Flyer while also wearing a helmet or a pair of glasses. Each pair of Flyer headphones includes customizable ear tips, wings and fins, ideally allowing users to ensure the perfect fit for their particular ears.

To top it all off, the headphones feature a hydrophobic nano-coating that is IP67 certified water and sweat resistant. 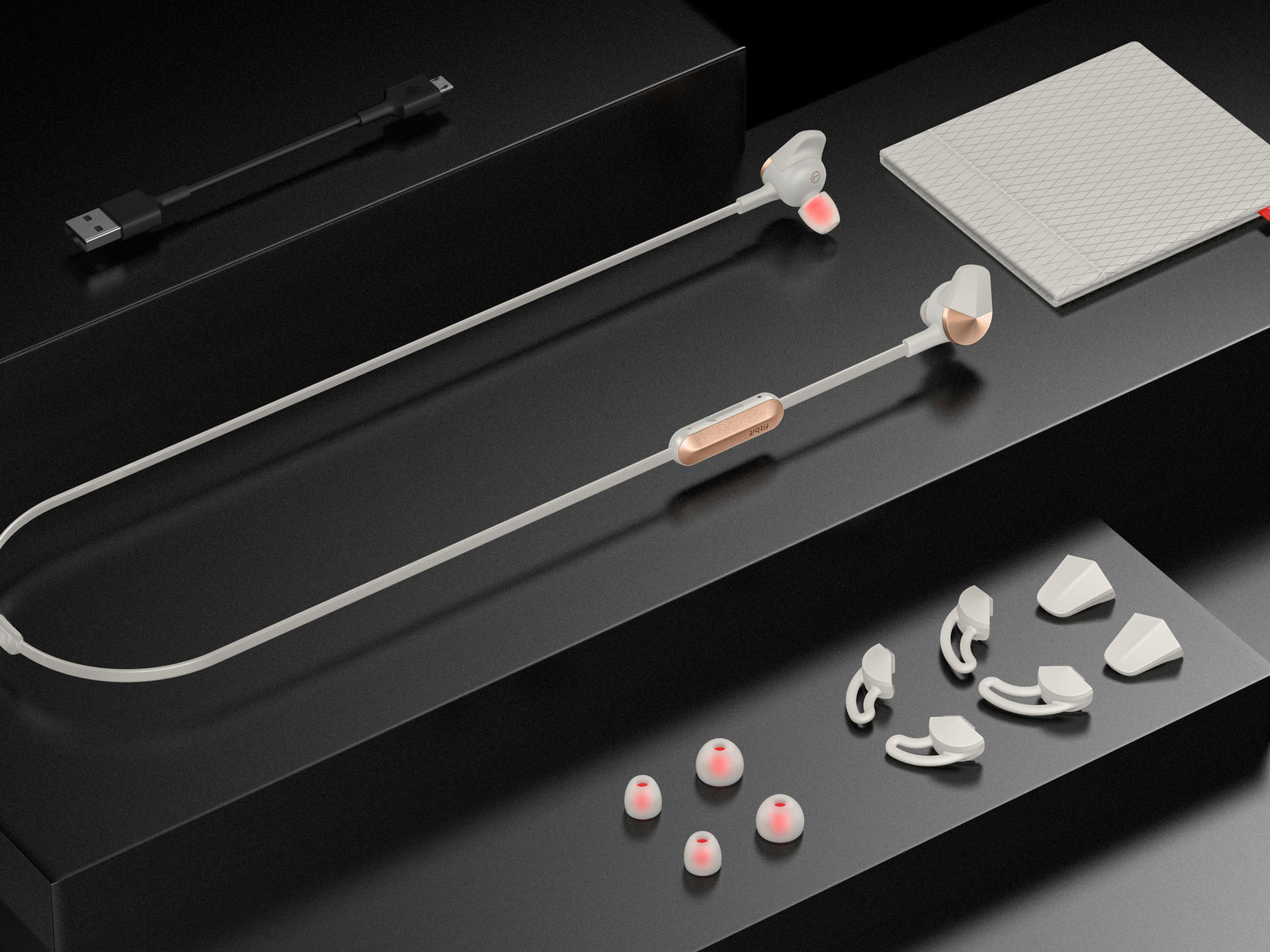 According to Fitbit, Flyer should provide six hours of playback on a single charge. When users need to recharge their pair, the included quick charge capability will get the headphones back up to one hour of battery life after 15 minutes of charging.

Flyer also includes two microphones and a control box with three buttons that allow users to control music playback. Additionally, Flyer is compatible with most currently available digital assistants, including Cortana, Google Assistant and Siri, and can connect with up to two Bluetooth capable devices simultaneously. 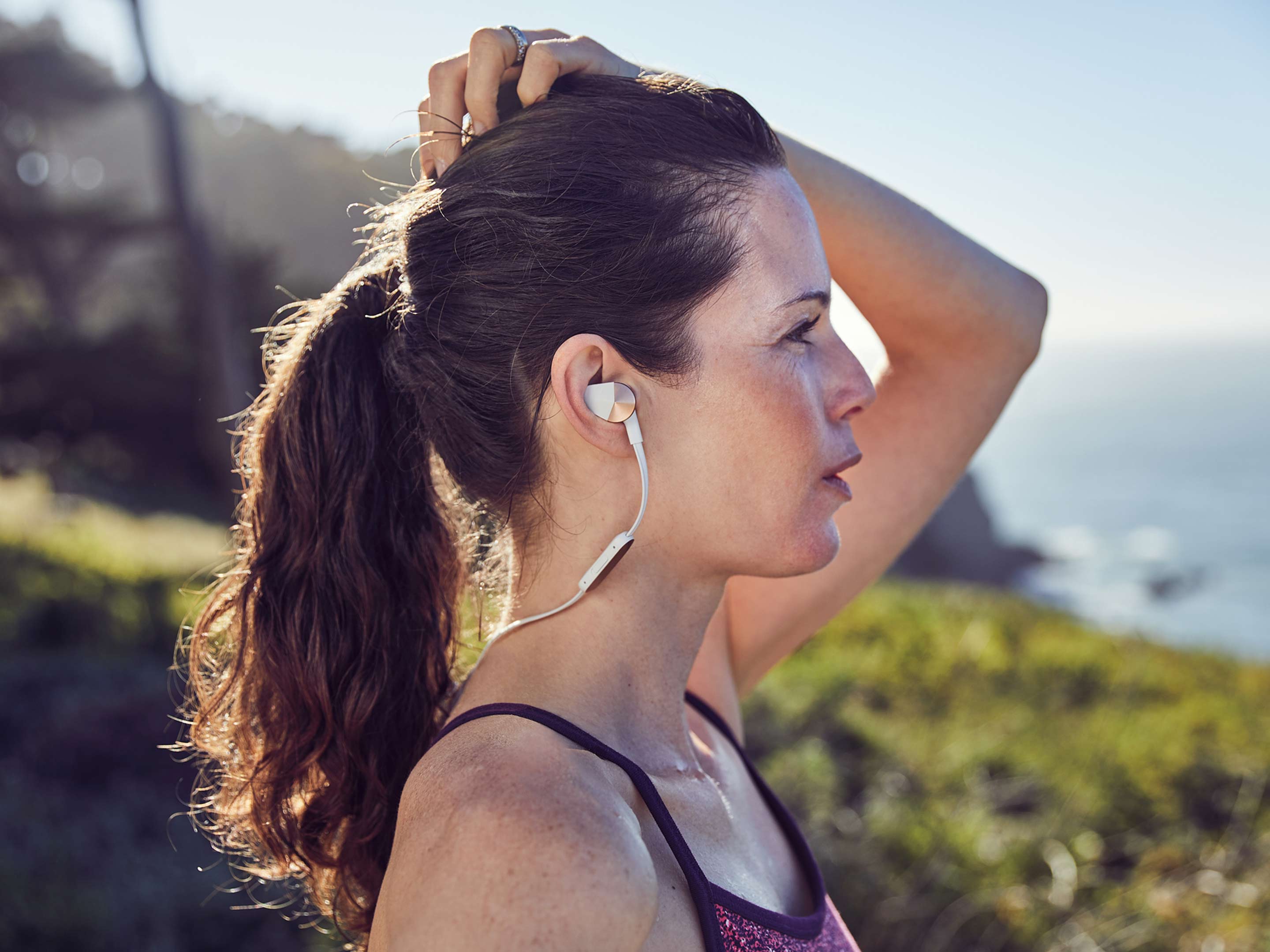 Alongside Flyer, Fitbit also announced a new smartwatch, Ionic, and an update to its Aria Wi-Fi enabled smartscale. Additionally, the company says it will launch a new premium digital coaching service called Fitbit Coach, which we detail in the Ionic article linked above.