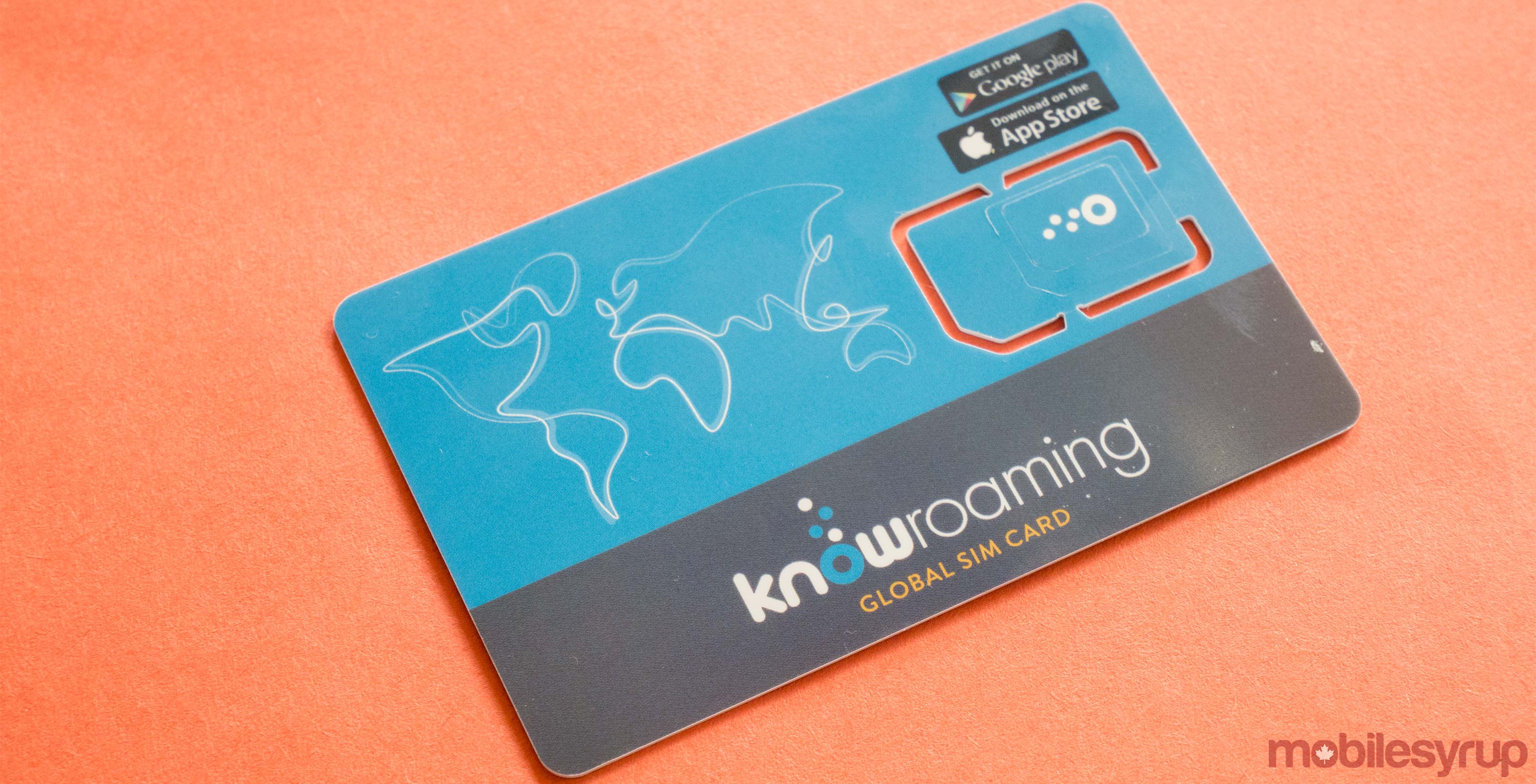 The company, which provides service in over 200 countries across the world, offers travelers a SIM sticker option — which consumers affix to their existing SIM card — or an unlocked SIM for roaming service.

KnowRoaming says it has been quietly rolling out 4G LTE for several months in a “rigorous testing phase to ensure superior connectivity.” It promises that its new 4G LTE roaming network will provide better coverage, reduced latency and faster speeds in some of the most popular tourist destinations, including the United States, France and Mexico.

The countries that are now covered by 4G LTE service are as follows: