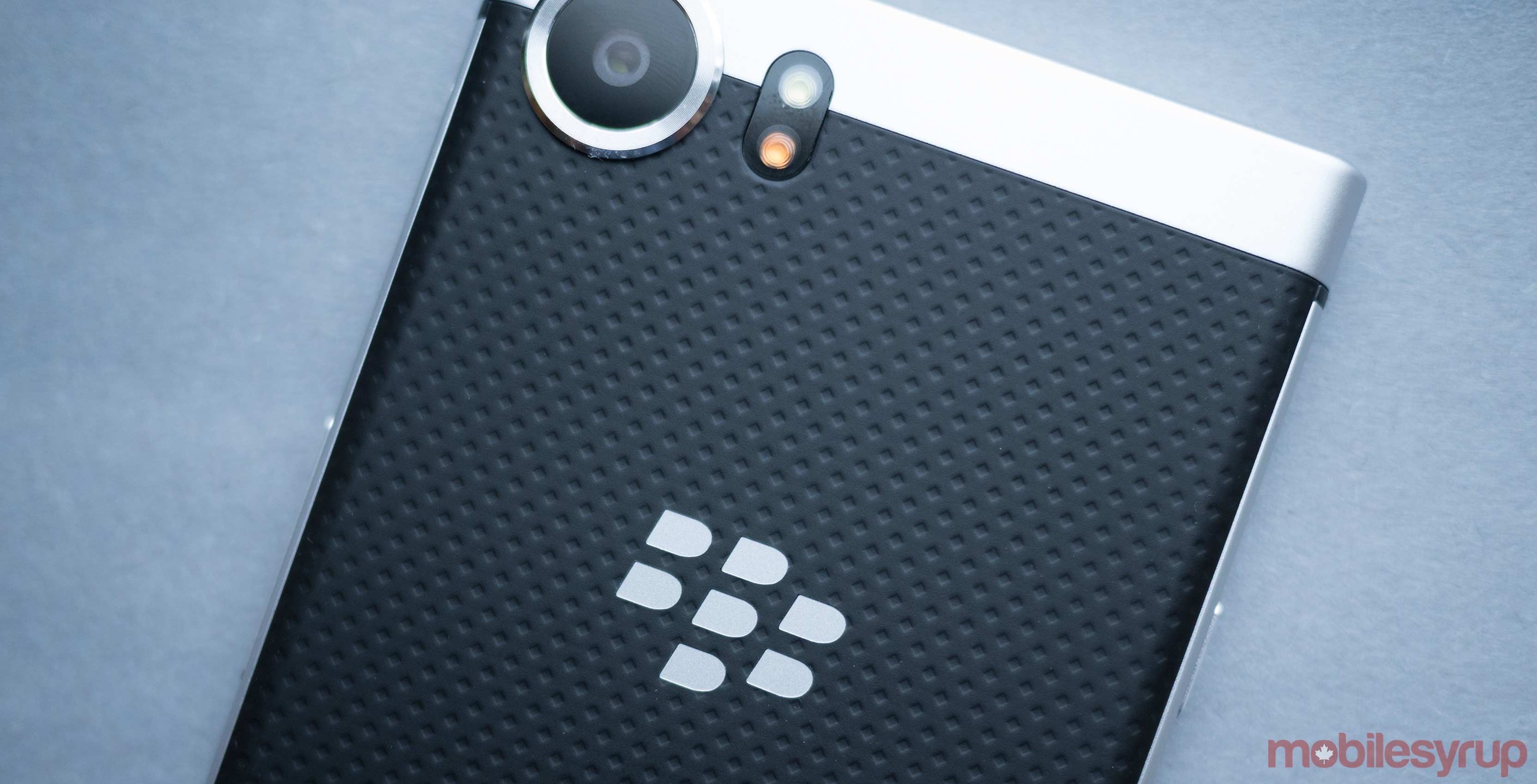 If you’ve been itching to get your hands on an unlocked BlackBerry KEYone, you’re in luck. Unlocked versions of the device are now back in stock at Walmart stores in Canada.

The American retailer is selling the phone for $729.98 CAD.

Walmart previously had the devices in stock in July 2017.

Walmart’s KEYone comes with 32GB of expandable storage. The phone is compatible with a variety of GSM carriers — including AT&T and T-Mobile, for those customers who plan on taking their BlackBerries across the border to the U.S.

BlackBerry Mobile and its Chinese owner TCL heralded the KEYone as a return-to-form for the brand, as the device brought back the physical keyboard that was the brand’s most well-known feature.

Kritsonis praised the device for its keyboard and its image sensor, while criticizing the KEYone for its awkward screen-ratio and its convenience key that “needs more functionality.”