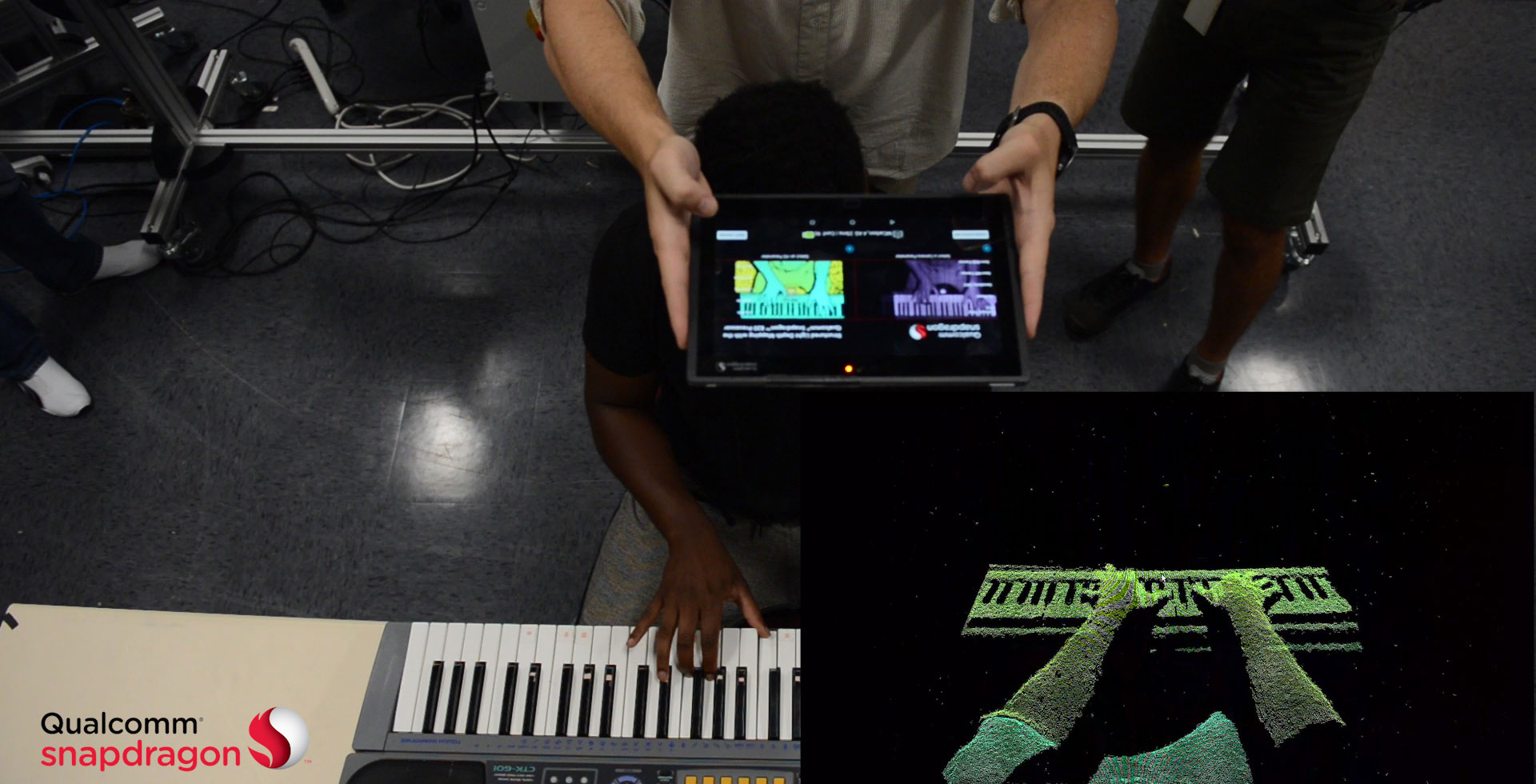 Qualcomm’s camera technology is evolving to focus strongly on security and mixed reality (XR) with the addition of three new camera modules for biometric authentication and depth sensing.

The company announced the new modules today, marking the second generation of its Spectra Module Program, which launched last year with a focus on dual-camera solutions low-light shooting and video recording with smooth zoom.

The modules also launch as part of what Qualcomm calls its family of Spectra embedded image signal processors (Spectra ISP) — which, in its second generation, uses new software and hardware architectures to improve computer vision, image quality and power efficiency.

The three new camera modules comprise an iris authentication module that boasts a 40ms recognition speed and purports to work through most sunglasses; a passive depth sensing module offering basic capabilities to value tier devices and an active depth sensing module that uses projected infrared patterns to infer 3D depth (shown above) and can create high resolution depth maps for better face detection or reconstruct objects in 3D — even in low light.

The iris authentication module boasts a 40ms recognition speed and purports to work through most sunglasses.

One of the most important elements driving the tech in the latter module is XR, as the new module promises to more accurately create a 3D map of the user’s environment and track their presence within that construction.

Together, Spectra ISP and the new modules aim to support Qualcomm’s manufacturing customers — like Samsung or LG — get to market more quickly with new smartphone or head-mounted XR devices using its imaging technology.

All of Qualcomm’s new modules and Spectra improvements are expected to debut with the company’s next flagship platform, which is anticipated to debut as the Snapdragon 845, along with other, undisclosed features that will be announced later this year.