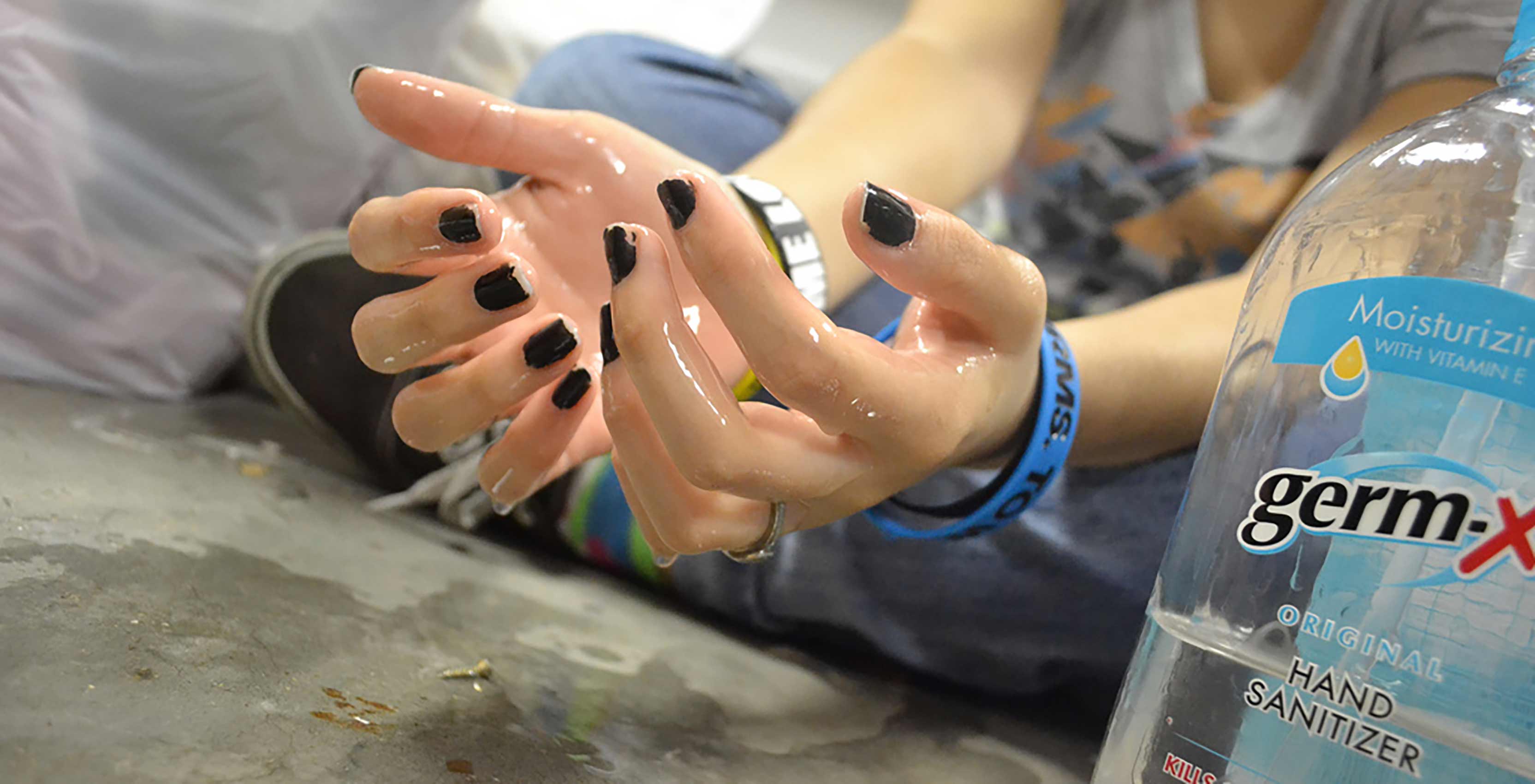 With all of the visitors, patients and staff that come and go through any given hospital, there are many germs that are prone to be shared. Indeed, one in 25 U.S. hospital patients contract a healthcare-associated infection (HAI) at any given time. Here at home, more than 200,000 patients a year get healthcare-associated infections (HAI) each year, according to the Public Health Agency of Canada. As well, at least 8,000 people die from these infections every year as well.

With these kinds of infections in mind, a team of researchers at California’s Stanford University have been using depth cameras and computer vision to observe people in a hospital in order to track their activities. The goal behind this is to identify behaviour that might contribute to the spread of infection.

The researchers placed the depth cameras in such places as hallways, patient rooms and around hand sanitizing dispensers across two different hospital wards. Video was collected during a busy Friday lunch hour and found that of the 170 people they recorded entering a patient’s room, only 30 individuals correctly used the gel dispensers. Following this, 80 percent of the video was used to train tracking algorithms to spot those who applied hand sanitizer, with the remaining 20 percent of video later used to test these algorithms post-training.

With the new artificial intelligence-enhanced cameras, the computer vision algorithms were roughly 75 percent accurate in determining whether people had used the dispensers. Normally, hospitals have hidden staff known as “secret shoppers” to monitor and record this information through their observations. However, they’re typically only accurate around 63 percent of the time in their findings. Moreover, these secret shoppers are certainly unable to continuously monitor every person going in and out of an area, which is where 24/7 mounted cameras can be useful.

While there may be concerns about the privacy of those being recorded, the researchers said the footage is focused on capturing general behaviours, not specific details of any particular person. As a result, they say people in the videos appear as unidentifiable “human blobs.”

“You can’t get the necessary resolution with human observers to really understand the problem,” Philip Polgreen at the University of Iowa told New Scientist. He said that being able to identify even a few “offenders” of poor hygienic practices can go a long way to better educating people on being cleaner.

“We found that if you can improve the behaviour of a few very well connected people, you end up having a much bigger effect than when trying to target the overall average,” Polgreen said. “This can tell us how to stop outbreaks.”