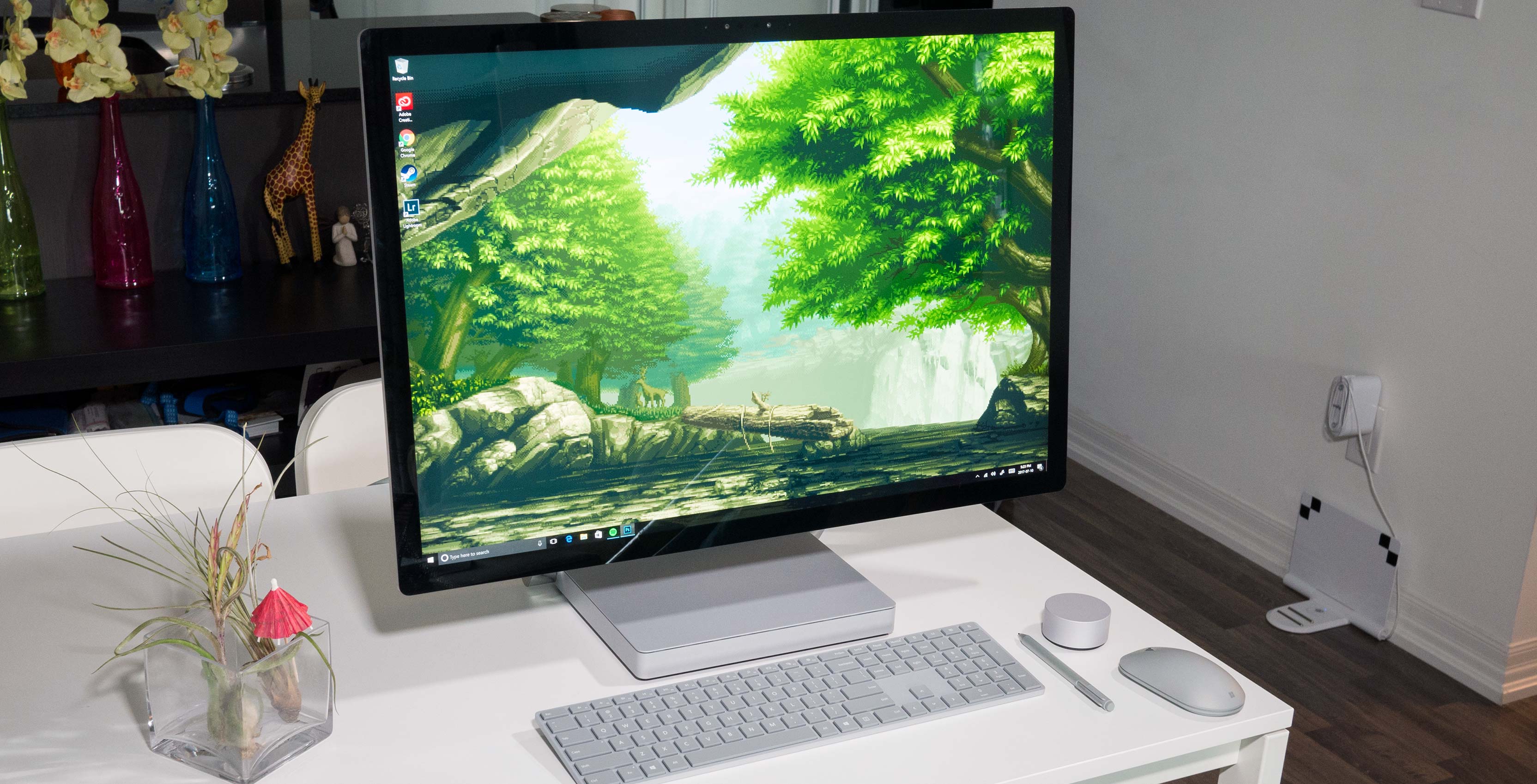 Microsoft’s Surface Studio is a difficult product to review.

It’s beautiful, stunning even, complete with an impressive zero gravity hinge that allows the computer to slide into tabletop mode from its standard upright position, one-upping, in terms of design, Apple’s current iMac models in nearly every conceivable way.

The all-in-one seamless design of the Surface Studio also exemplifies how far Microsoft’s industrial design has come since the launch of the first Surface less than five years ago. 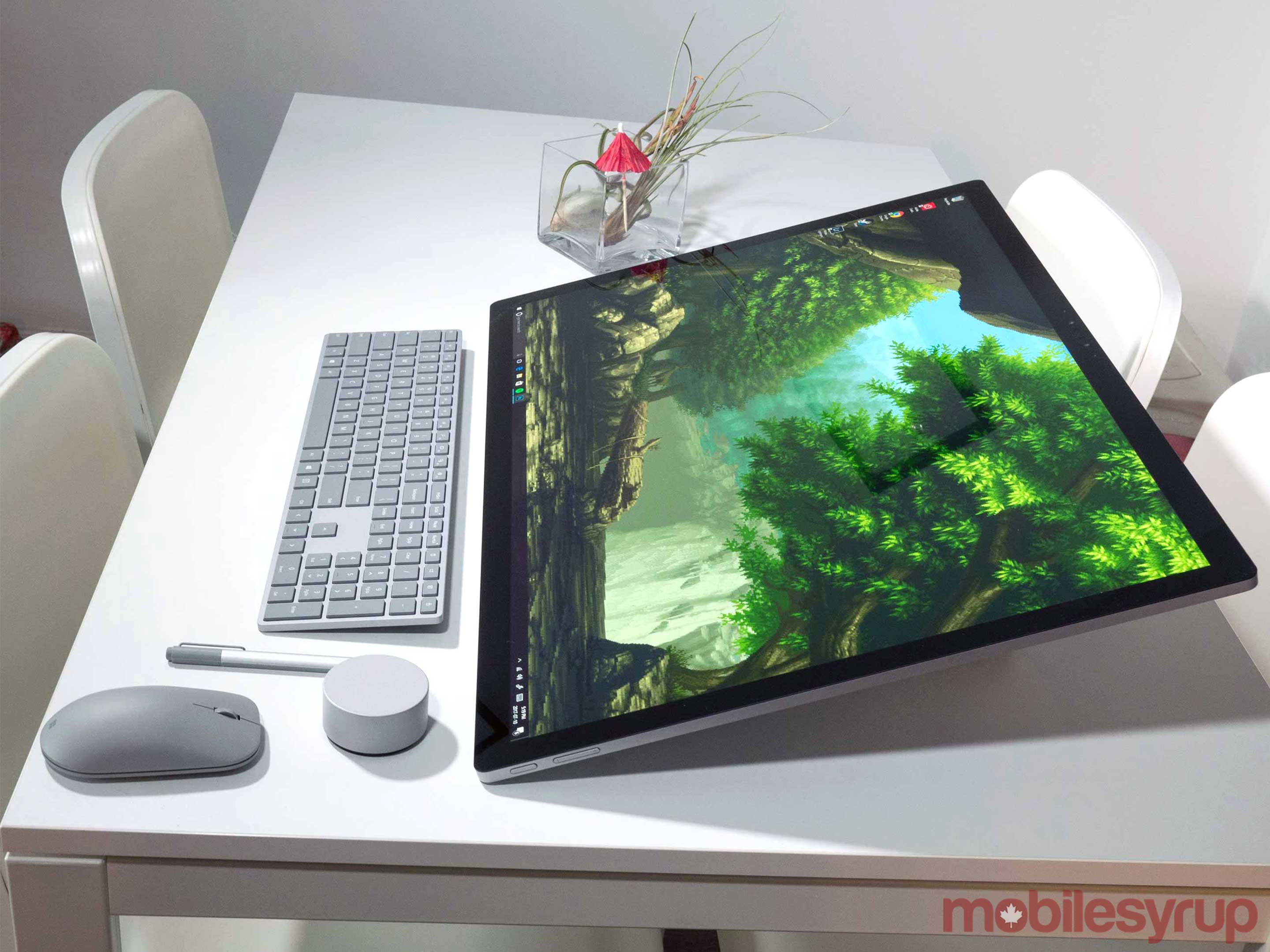 I’ve even had a smooth experience browsing the web, playing the occasional indie game and doing my day-to-day job at MobileSyrup on the device — my typical work day involves WordPress and light video/photo editing. Furthermore, despite rampant skepticism, the Surface Dial is intuitive and useful, though I do wish more apps supported it (Microsoft says additional app support is coming).

That said, I find it hard to recommend the Surface Studio. Adding further fuel to this negative outlook, I’m not sure who the device is even for considering its expensive price tag.

Pricey and stunning, but difficult to recommend

The Surface Studio is a beautiful feat of industrial design and a testament to how far Microsoft has come over the last few years when it comes to its devices. I genuinely enjoyed my time with the all-in-one and appreciated its minimalist aesthetic, as well as moderately powerful, but not quite high-end internals.

However, getting past that starting $3,999 CAD price tag is impossible, especially when getting a comparably powerful PC at a fraction of the cost is likely a better option for almost anyone, considering designers I've spoke to claim that while they're impressed with the Studio, they likely couldn't do all of their work on it: asking $4,000 for a device that can't do everything you need it to do is a tall order.

Still, I'll miss the Surface Studio and the way it fit perfectly on my desk. Perhaps if a substantial price drop happens at some point the device would be easier to recommend, but until then Microsoft's first desktop device is little more than an impressive, highly unaffordable example of the company's growing industrial design prowess.