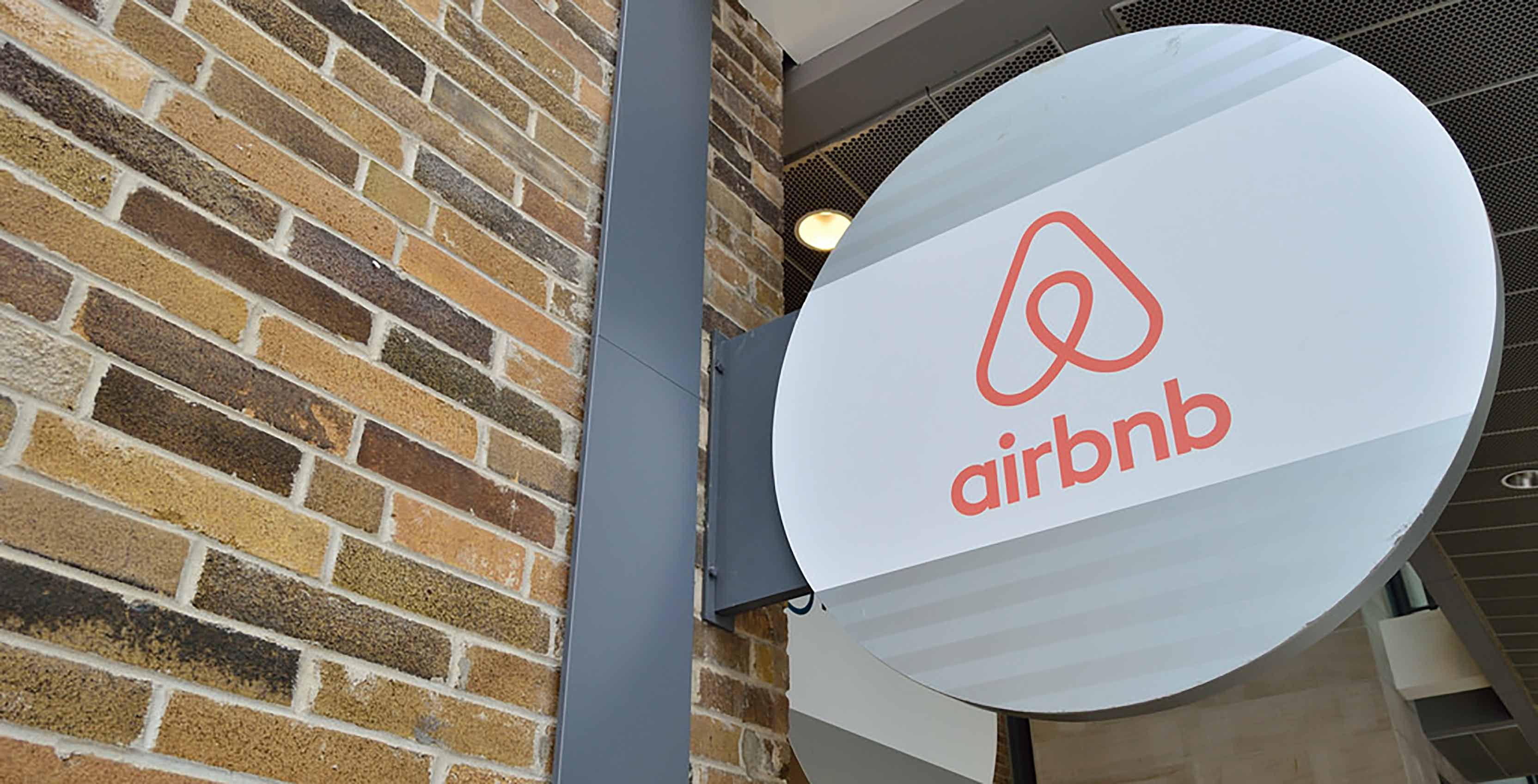 A recent poll conducted by Nanos Research says that 60 percent of Canadians are in opposition to banning homesharing services such as Airbnb.

The poll, titled ‘Opinions of Canadians on consumer issues’ and commissioned by Consumer Choice Center, asked participants if they support banning these kinds of services. Three in five Canadians responded by saying they oppose (37 percent) or somewhat oppose (23 percent) a homesharing services ban. Meanwhile, about a quarter of Canadians said they would support (eight percent) or somewhat support (18 percent) such a prohibition.

“The results of the poll clearly show that Canadians overwhelmingly appreciate the expanded choice offered to them by services like Airbnb,” said David Clement, North American affairs manager for the Consumer Choice Center, in a press release. “The poll demonstrates that legislators should be wary when proposing legislation that would seek to over-regulate, or ban, these services. When it comes to temporary accommodation, legislators should embrace homesharing and avoid heavy handed regulation and bans.

The poll also asked for opinions on matters such as privately-owned stores selling alcohol, housing affordability and regulations on marijuana use.