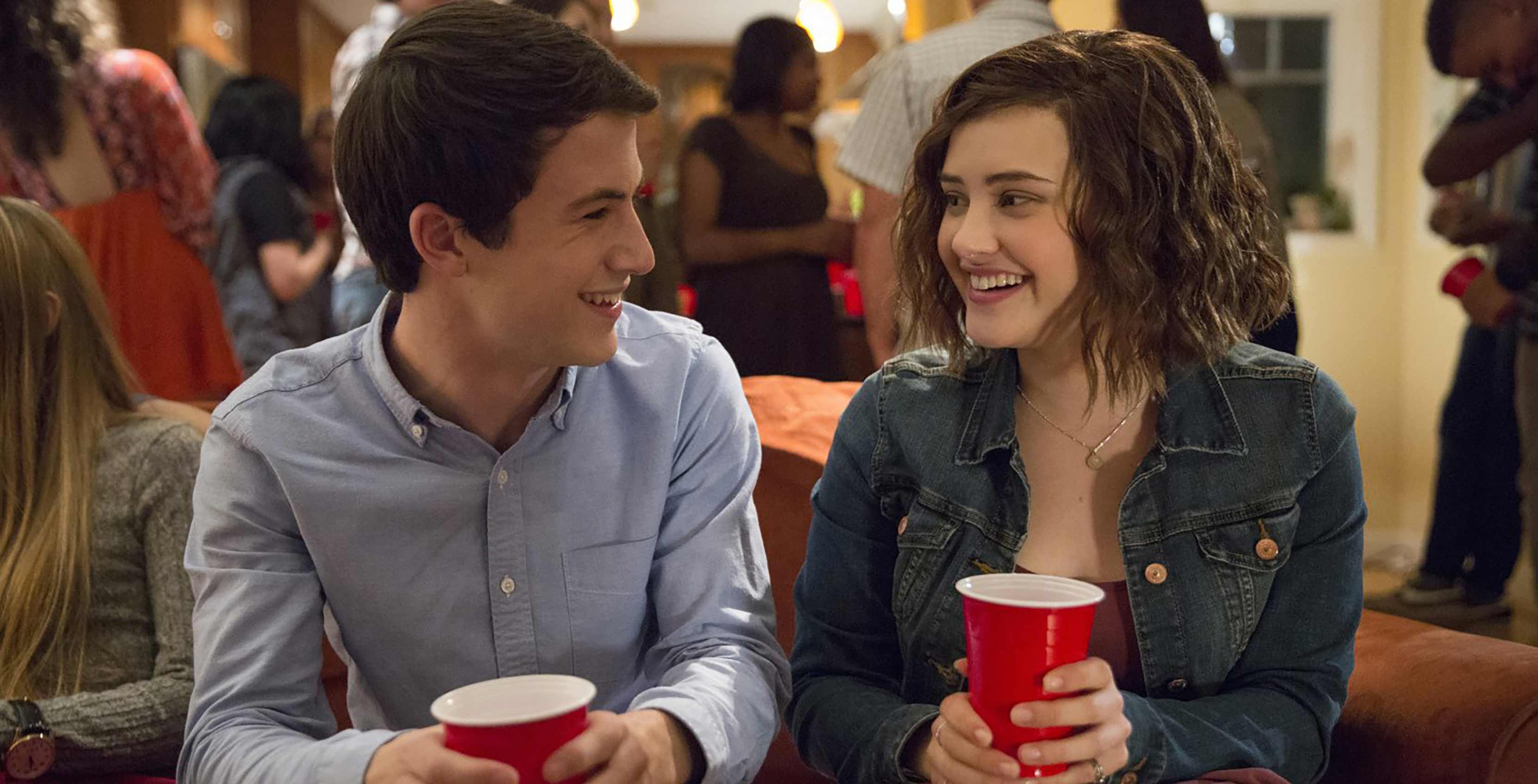 While the second quarter of previous years has typically been known for slower subscription growth, Netflix seems to have finally bucked the trend. The media streaming giant has announced that it has wildly surpassed expectations by adding 5.2 million subscribers in Q2 2017 — 1.07 million in the U.S. and 4.14 million overseas.

For context, Wall Street analysts had expected Netflix to add around 3.2 million streaming customers in this period, which fell in line with Netflix’s own projections as part of its results from the previous quarter.

Netflix shares jumped more than 10 percent following the announcement, bringing their worth to an all-time high of more than $179 USD per share.

The surge in subscribers can be attributed in part to the debut of the new original show 13 Reasons Why, along with premiere of the fifth season of House of Cards.

Their content has been resonating critically, too, with the company racking up 91 Emmy nominations last week — a record for the company and second this year overall only to HBO, which garnered 111 nods.

Altogether, Netflix is spending $6 billion a year on content to attract new customers.