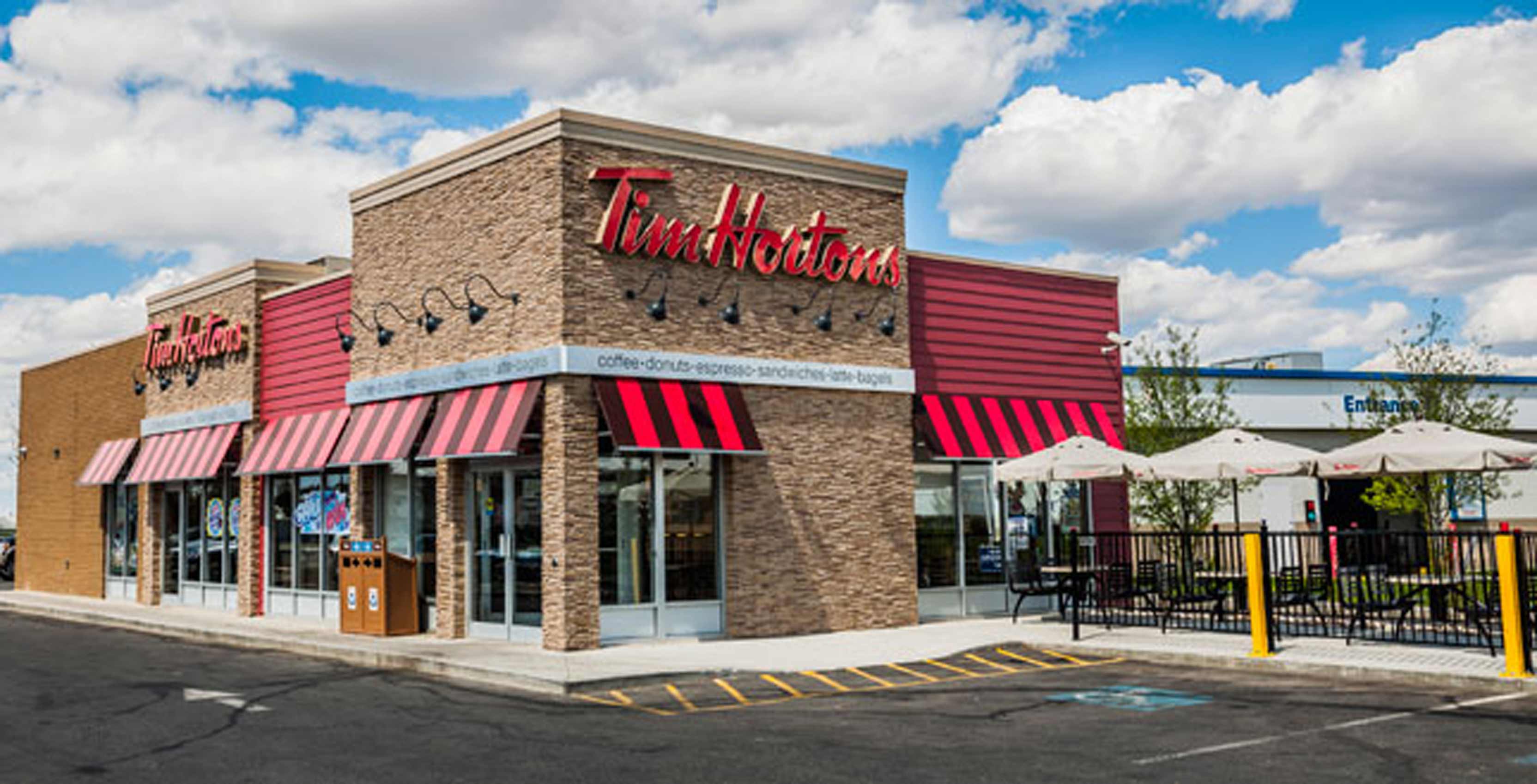 Canadian coffee chain Tim Hortons will launch a mobile order and pay option within its iOS and Android apps nationwide on Thursday, July 27th, according to a new report from iPhone in Canada.

Citing an anonymous source, the website says Tim Hortons, which is owned by Burger King parent company Restaurant Brands International, has already started training employees on how to work with the system. Moreover, the company has been testing the app throughout Ontario.

Like mobile order and pay systems from other chains, the one used by Tim Hortons will customers to place an order on their smartphone, pay for it and pick it up without waiting in line.

Tim Hortons initially announced plans to launch a mobile order and pay feature back in January. The company then delayed the launch following uproar from franchise owners.