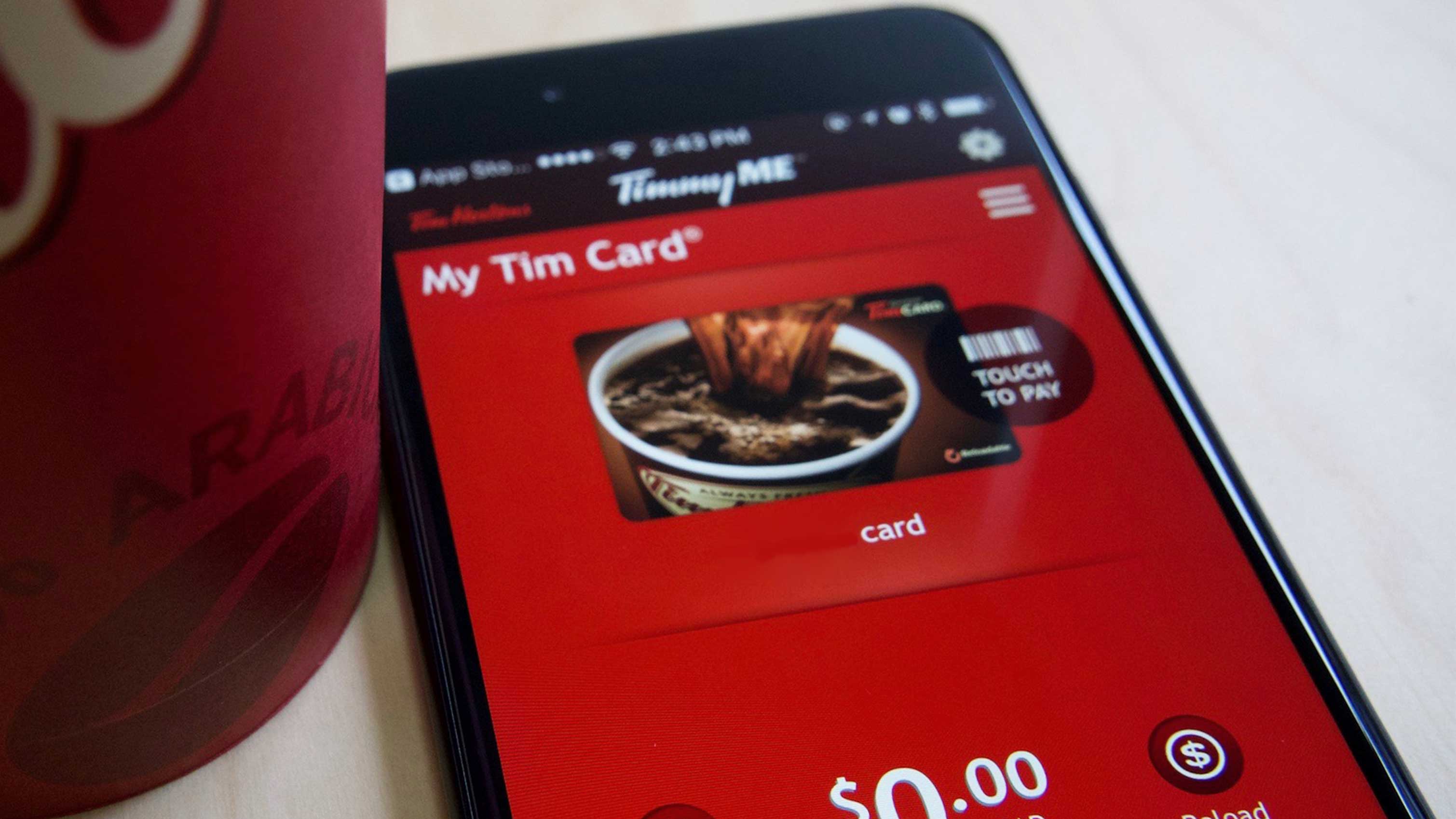 Tim Hortons is the greatest place on Earth and it seems its tech game will be fully baked this Spring.

Following Starbucks Canada, Tim Hortons and Burger King, which are owned by Restaurant Brands International, will launch a mobile app that gives customers the option to order and pay in advance for food or beverages in order to bypass lines.

“The first feature we’re going to be introducing is the ability for a customer to have Tim Hortons (and Burger King) in their pocket,” said RBI’s head of digital Steve Greenwood in an interview with BNN.

The app is set to be developed developed by New York-Based Brewster, which RBI acquired in 2015. The feature currently being tested at 25 Tim Hortons location in Ontario and 25 Burger King restaurants in Miami.

The goal is to rollout mobile order and pay to over 4,000 Tim Hortons and Burger King locations in Canada by the springtime.