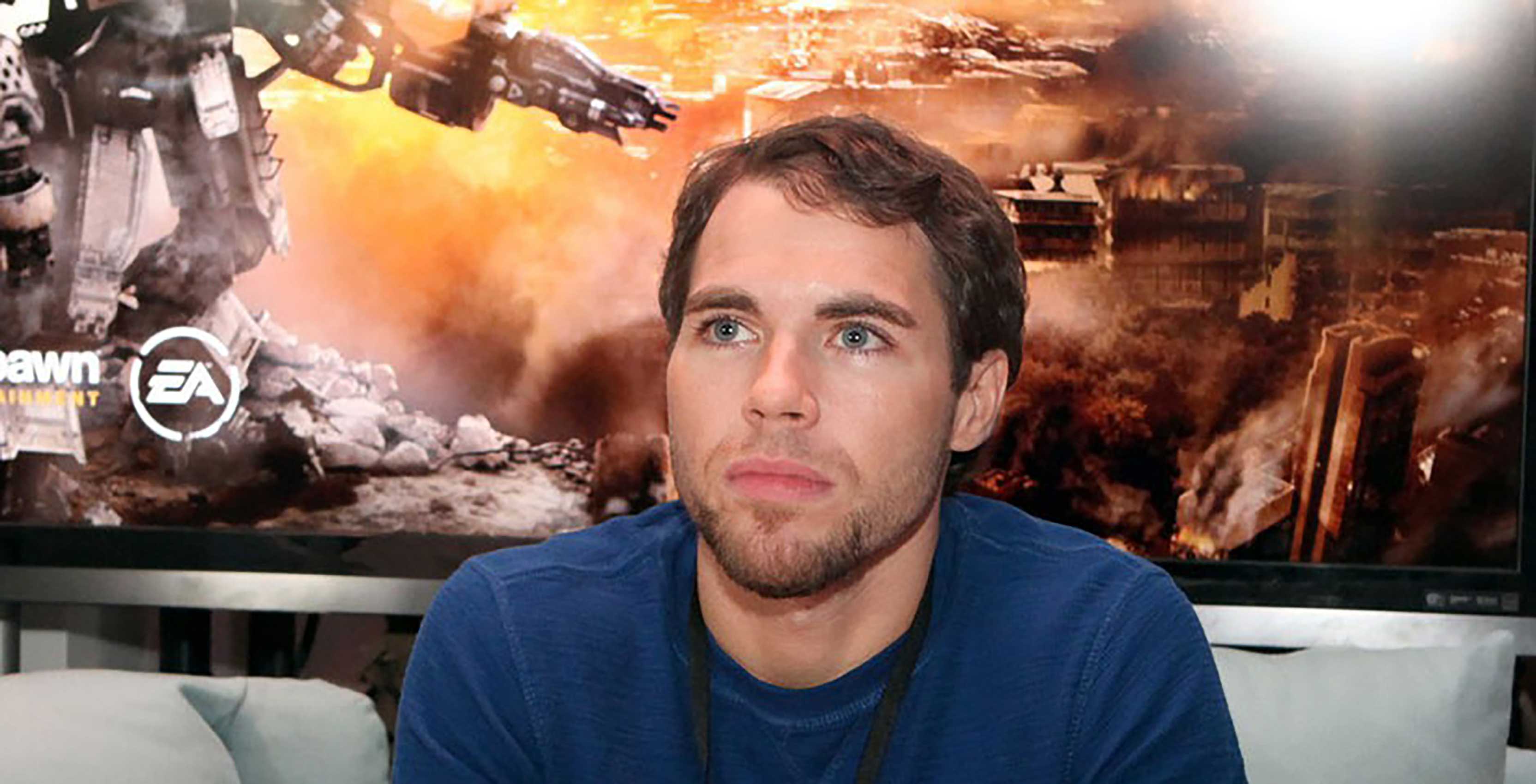 For 11 years, Ray “Stallion83” Cox had the highest amount of Xbox Gamerscore in the world. Ever since obtaining all of the achievements in 2005’s Call of Duty 2, the Michigan-born fan set out to do the same in as many games as possible. Finally, in 2014, he reached one million Gamerscore, the first Xbox 360 player to do so. He subsequently received a Guinness World Record certificate to mark the accomplishment.

However, it’s the end of an era now, as Cox has been overtaken by Canadian gamer, Stephen “smrnov” Rowe. As it turns out, Cox recently got married and is now on his honeymoon, thus giving Rowe the edge he needed to beat the previous record.

When Cox noticed his mantle had been claimed, he responded with a rather humorous tweet:

I’ve been too busy having all the sex. pic.twitter.com/aFNpwuaDY1

At the time of writing, Cox currently has 1,585,894 Gamerscore, with his most recent achievement being ‘Rookie’ (worth 20 G) from the traffic-controlling game Hitchhiker.

Rowe, meanwhile, has reached 1,592,280 G, with his latest achievement — ‘Northern Lights’ (worth 75 G) from strategy game The Escapists — unlocked as of seven minutes ago at the time of writing.